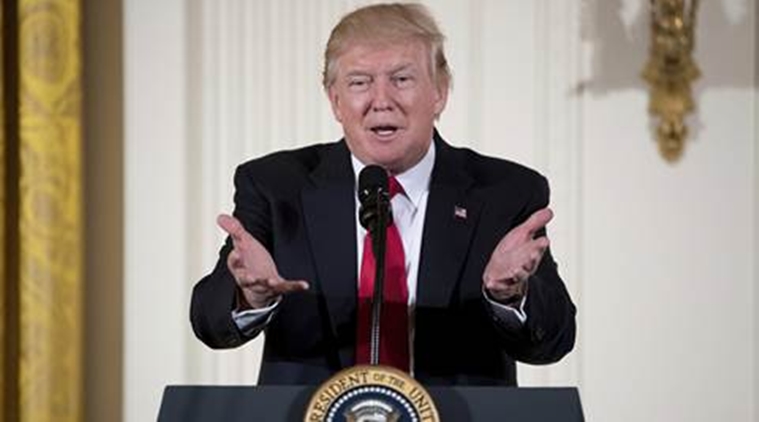 President Donald Trump has assailed The Washington Post in connection with a story about termination of U.S. efforts to aid rebels fighting to oust Syria’s President Bashar Assad.

U.S. officials told the newspaper in a story published July 19 that ending the secret program was related to Trump’s concerns about re-establishing a working relationship with Russia.

White House deputy press secretary Sarah Sanders declined at the time to discuss cessation of the program, telling reporters she didn’t know if it had come up in discussions that Trump had with Russian President Vladimir Putin at the G-20 summit in Hamburg, Germany.