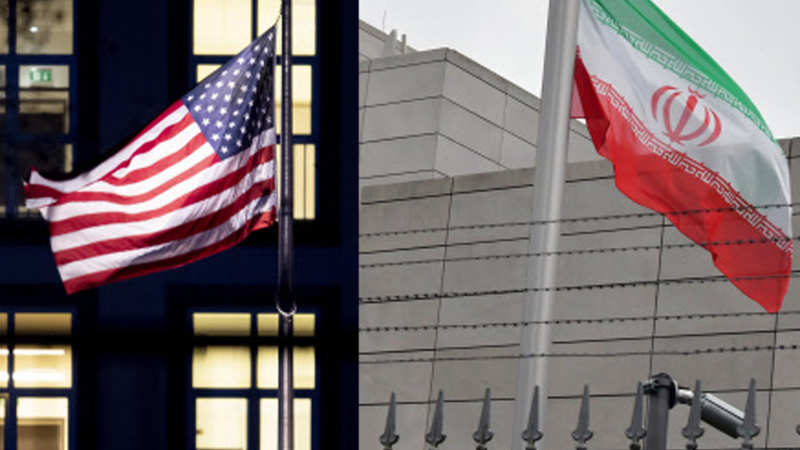 Since the Islamic Revolution in Iran during 1979, the relations between Iran and the USA have been confrontational in nature. Iran was constantly identified as a support system to armed militants in Middle East by USA. The relations fell on a knife edge again when Maj Gen Qassem Soleimani, one of Iran’s most protuberant and influential leaders and responsible for many covert Iranian intelligence operations, was brought to death by drone strike conducted by the USA on January 3rd. USA claimed that Soleimani was responsible for carrying out deadly attacks against USA troops and that the “monster is dead.”  The carnage of Soleimani has brought USA and Tehran at the verge of war, making Iraq a front-line in tensions. It has become a point of concern that USA carried out an attack without informing the government official in Baghdad which is a clear violation of Iraq’s sovereignty causing political vehemence and making a mockery of International Law. Soleimani’s death is not entirely responsible for bringing two States against each other but punitive economic sanctions.

As per experts, neither State is willing for a full-blown war but the retaliatory conduct on both sides suggest otherwise. Iran carried out dozens of ballistic missile attacks on air bases in Iraq, in Irbil and Al Asad, west of Baghdad, hosting US troops and causing causalities to retaliatory strikes by US killing of Maj Gen Qassem Soleimani. Iran’s Supreme Leader Ayatollah Khamenei claimed that the attacks are no less than a slap in USA’s face and he said that Iran will culminate USA’s presence in the Middle East as an answer to the assassination of Maj Gen Qassem Soleimani. Iraq’s Prime Minister Adel Abdul Mahdi confirmed that the attacks were carries out only to target bases of US troops and no Iraqi causalities took place during the process. The attacks on US bases in Iraq is one of the deadliest direct assault by Iran since the seizure of USA’s embassy in Tehran in 1979.

This reciprocal performance led to an organized rally in front of USA’s embassy in Baghdad and set it ablaze while chanting “Death to America“ and “Death to Trump.” Former chief of Iranian Defense Department expressed that it will be no less than a hell on earth and that it will cause chaos beyond imagination. There are no direct communication lines between Iran and the USA. Due to lack of communication and tit-for-tat escalations, it has become difficult for both the opposing sides to deduce on each other’s next move. The “guesswork” always have great potential of miscalculation on either side resulting in inadvertent collateral damage and civilian fatalities.

Few of the analysts have suggested that a full scale war against Iran could cost trillions of dollars. There can be a possibility of intensification of proxy militia in Iraq but both Iran and the USA are most likely to avoid direct confrontation. There is much greater possibility of resource shut off that world relies on oil. Iran exports half a million of 2 million barrels of oil to the world, any intense escalation might lead to global energy crisis.  Israel and Saudi Arabia will not be willing to participate in war until they get directly hit by Iran. Even though Iran is a regional power player, it’s enclosed with strong USA allies from all around. Ilan Goldenberg stated that if war takes place, the USA will force Iran to submission through air and naval power by bombing warplanes, nuclear facilities, missile sites and launch a cyberattack. He went on saying that one should not just poke the beehive but take the whole thing down.

If a full scale war takes place between Iran and the United States, cities will burn to ashes and death toll will be to the point of insanity. There will be economic devastation on both sides and will give plenty of vacuum to insurgents to become active for their political sakes bringing more butchery. Iran could become failed State and become a new safe haven for extremists. Keeping the outcomes in mind, its wise of leadership on both sides to be willing to avoid any escalations towards serious conflict but a few more one-off attacks can lead to only carnage. World has seen what a war can do to nations, war is a path to mammoth hindrance among nations and it eventually destroys them. If peace prevails among major global powers, military power will become less relevant and States will bring their foreign policies in line delegitimizing the unilateral use of force.