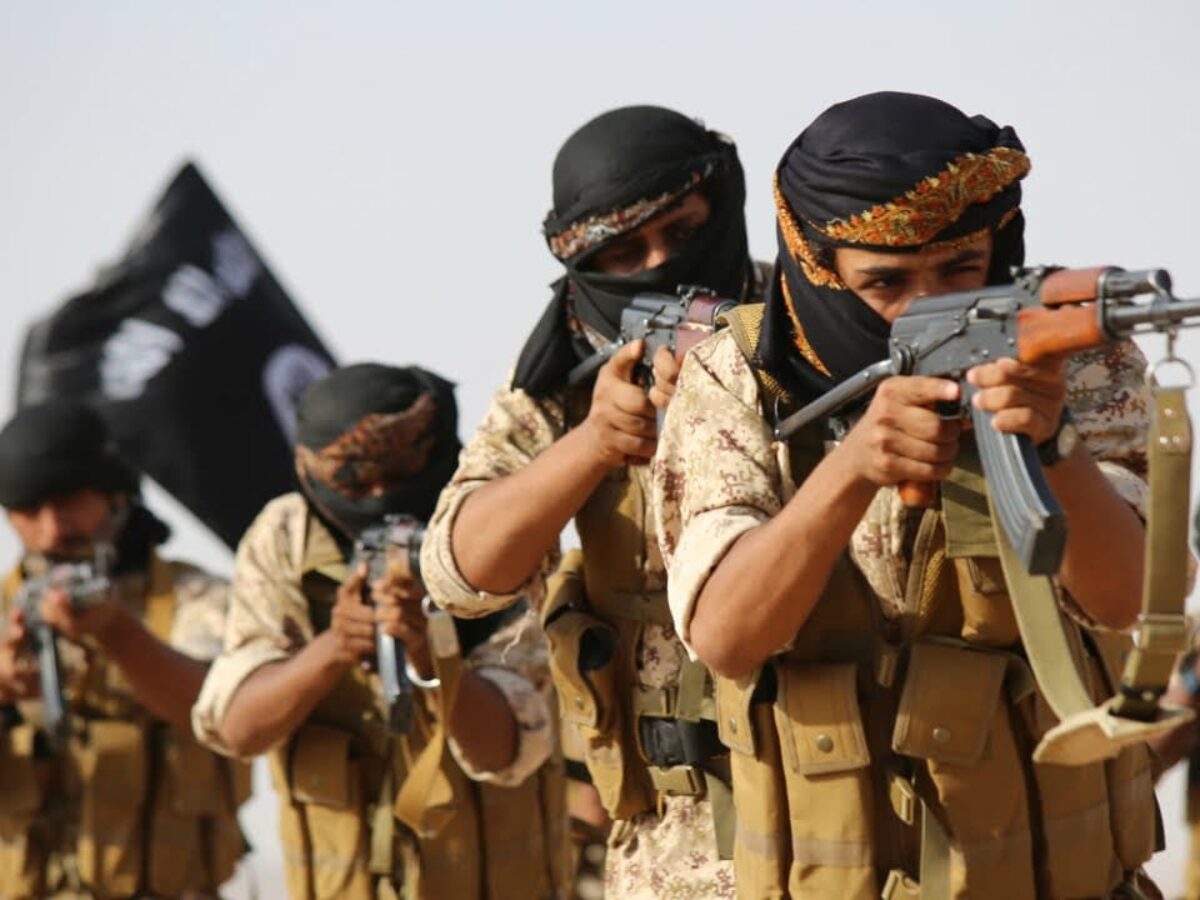 Last year in August 2021, the United States in accordance with Afghan peace deal withdrew its forces from Afghanistan after 20 years. After which Taliban formed a new Government in Kabul. Pakistan has played an important role in making the deal possible as Pakistan has suffered hugely in form of terrorism due to war in Afghanistan. Pakistan has made rigorous efforts to combat terrorism from country through military operations which helped to down terrorist’s threats, improve security and achieve peace. Now, as Taliban walked back in Kabul and took control of Afghanistan once again, there is increasing concern of Pakistan’s Government over security in Afghanistan and its implications for Pakistan. The developing security situation in Afghanistan is becoming a point of central attention not only for Pakistan but for other regional states. 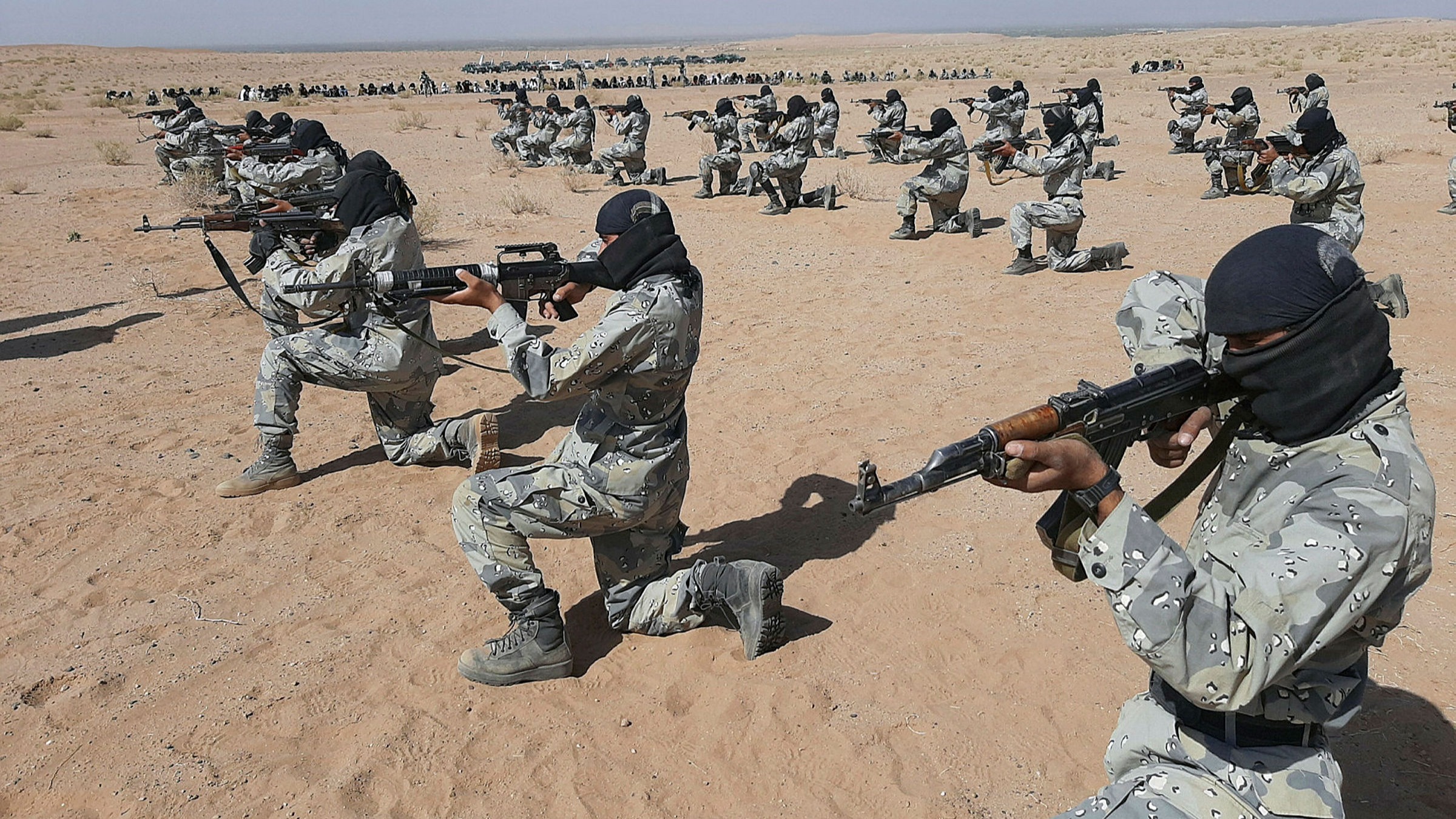 US intelligence and officials have suggested the presence of militant groups including Daesh in Kabul. Moreover, various reports including United Nations Security Council pointed out the active status of almost two dozen militant groups. This has posed a serious threat to region stability and particularly Pakistan’s security. Pakistan is needed to work in a specified way for threat across the border that is extended to its own territory. This is a worrisome situation regarding security as these groups might reorganize themselves against Pakistan and can bring a surge in terrorists and other activities as:

Sectarianism: Tahrik-e-Taliban Pakistan (TTP) escalated insurgencies have already observed in Pakistan after Taliban’s takeover in Afghanistan. TTP and Daesh both have political and ideological interests, so, Daesh can create spillover effect in Pakistan in a way that TTP may collaborate or gain support of militant organization. Radicalization of Jihadist narrative, extremist ideas and narratives is possible to which young minds may fell prey. Besides this traditional challenges to internal security can also occur in kind of ethno-political, religious and sectarianism. The recent Peshawar suicide bombing inside a Shia mosque is an evidence of sectarian violence to which Daesh claimed the responsibility.

Cross-border infiltration: Cross-border illegal activities with the return of Daesh cannot be neglected. There is a possibility of illegal cross-border activities such as drug trafficking, exchange of illegal weapons between the non-state actors, and cross-border terrorism. Furthermore, refugee crisis can also be created with the return of Daesh in Afghanistan. Afghanistan may face security issues because of the Daesh and this will lead to the migration of Afghan population to Pakistan.

To conclude: Afghan Taliban authorities must address security concerns of neighboring countries like Pakistan and do not let anyone use its soil for malicious purposes in order to ensure national interests of states and regional stability.