Greek and Turkish claims coexist on islands in the Eastern Mediterranean and Aegean. Concerning this issue, the two NATO members are at odds over islands in the Aegean Sea. One particular issue that Turkey takes with is Greece’s militarization of various islands. The Turkish ambassador to Greece claims that Greece and Turkey disagree on a number of matters pertaining to the Aegean Sea, such as the size of territorial seas, the definition of the continental shelf, the demilitarization of islands, and the length of airspace. Even though all of the issues are related, Greece only acknowledges the continental shelf dispute. From the Greece perspective, Turkey is asserting things that neither the current situation nor international law justify. Given the numerous Greek islands and people that reside there, Greece views the Aegean Sea as an integral part of its territory. The Aegean Sea, together with the Black Sea, serves as Europe’s southern border with the Middle East and Asia, giving it significant geopolitical and strategic importance for Greece. 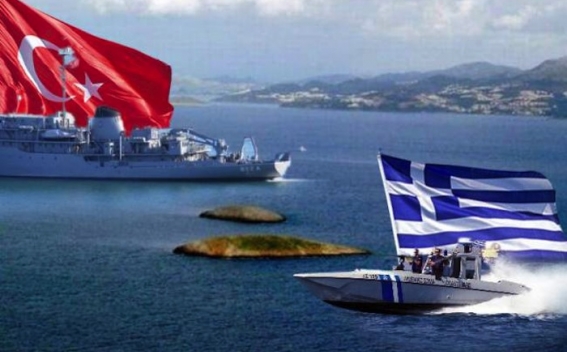 The long-standing territorial disputes between Turkey and Greece are being affected by the conflict in Ukraine. In response to Germany’s diplomatic actions, Turkey has taken a more hostile position towards Greece as a result conflicts over the eastern Mediterranean islands are frequently turning violent. It involves opposing claims to maritime borders, energy disputes and resources like oil and gas. The two nations resumed their consultative talks in 2021 after a five-year break in order to find diplomatic solutions to their differences. But recently, the tensions have been escalated among the two countries. According to experts, Turkey’s interpretation consequently presents a complicated scenario with regard to sovereign rights in the East Aegean. Legally speaking, the status of the Aegean islands in relation to their demilitarization is a complicated matter, and the two sides have quite different interpretations of the duties resulting from these treaties. It is challenging to see how a bilateral dialogue can be reached and will be successful in the atmosphere of mistrust existing. Recently, Recep Tayyip Erdogan the President of Turkey, warned Greece earlier this month over what Ankara described as recent “harassment” of Turkish fighter jets in the Aegean and eastern Mediterranean. Greece is allegedly breaking international treaties by maintaining a military presence on islands close to the Turkish shore in the Aegean Sea, according to Ankara. Additionally, during NATO exercises over the eastern Mediterranean, it has claimed that Greek air defenses closed on to Turkish fighter jets. He asserted that occupying the islands does not bind us. We will do what is necessary when the time comes. 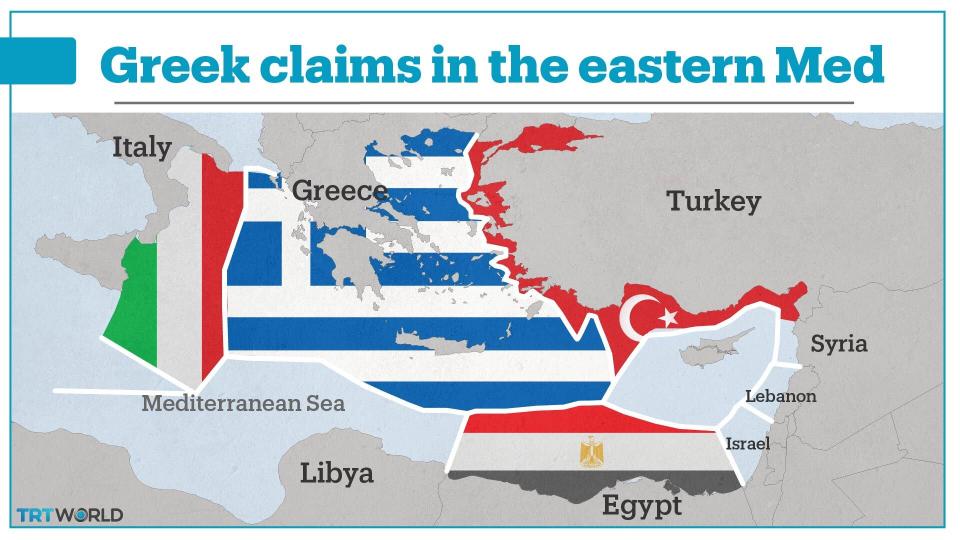 Greece is looking toward its Allies

Greece is urging its partners to denounce Turkey for its recent provocative rhetoric, in which Turkish President Recep Tayyip Erdogan has suggested that tensions between the two nations may escalate to an open battle. Greek Foreign Minister Nikos Dendias has addressed letters to NATO, EU, and the UN urging them to condemn Ankara for Erdogan’s remarks. Dendias, who appeared to be alluding to the crisis in Ukraine, stated that allowing Turkey to continue to threaten Greece would increase the likelihood of yet another battle in Europe. The top Greek diplomat said in a letter to NATO Secretary General Jens Stoltenberg that Turkey’s position is a destabilizing element for NATO’s unity and cohesiveness, undermining the southern flank of the alliance at a time of crisis. Greece has modernized its armed forces and arming islands close to Turkish coastline.

Greece and Ankara have been able to stay out of war for decades despite having serious disagreements over a number of issues. A military war in the region would also have a negative impact on Turkey and Greece politically and economically due to the uncertainty brought on by the conflict in Ukraine. Domestic problems in both countries, nevertheless, might compel political leaders to take bold actions and make serious decisions. Not only is war between Greece and Turkey is possible, but it can also happen at any point with serious implications. Therefore, both the countries should handle the concerns diplomatically and learn from the continuing Ukraine conflict by considering that the possibility of war cannot be underestimated.