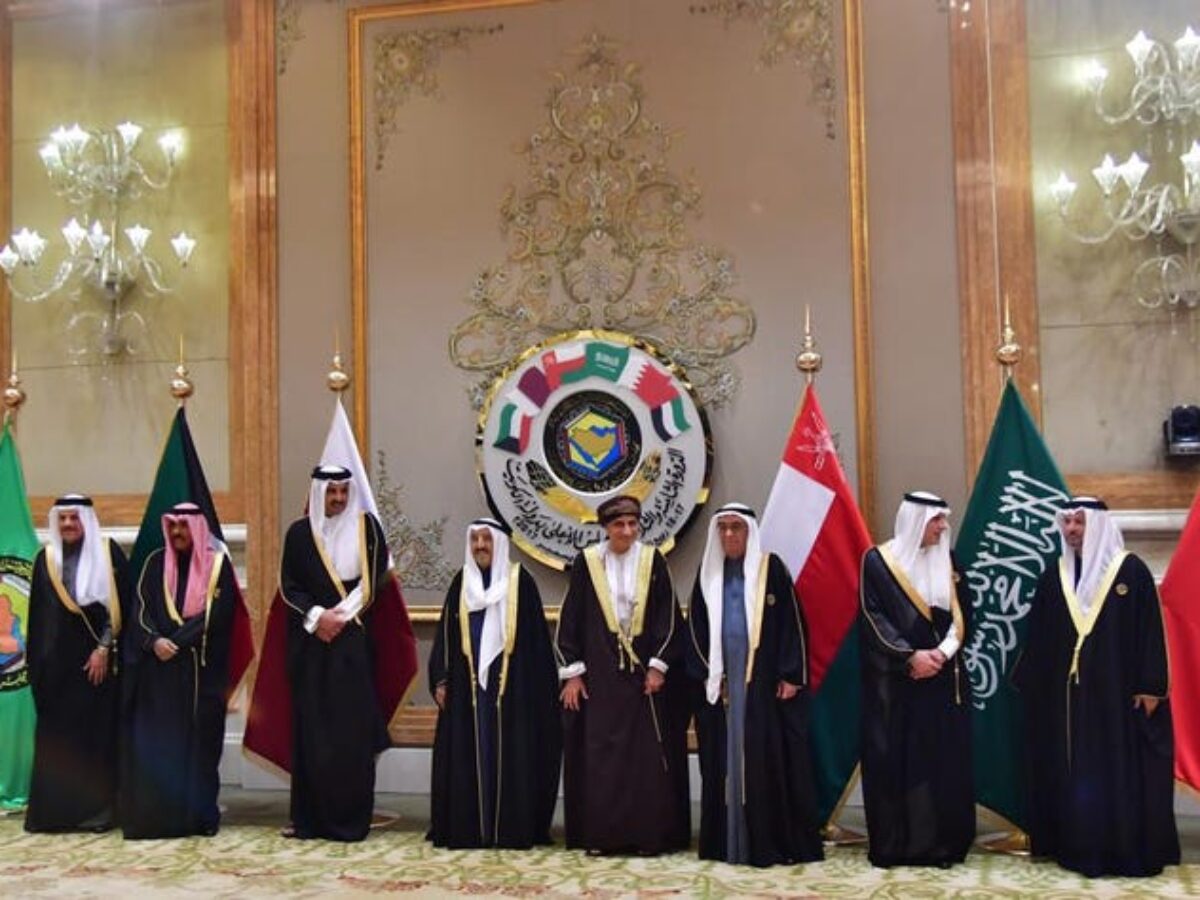 Amid of Ukraine war, the energy crisis in Europe is worsening. European Union is of opinion that Russia is using natural gas as a political and economic weapon while influencing the energy security of the region as the prices of electricity and gas are skyrocketing. In addition to that, the deadly war between Russia and Ukraine has affected the energy markets at a large scale and has disrupted energy security at the global level. To deal with the ongoing crisis, member states of the European Union are making efforts to limit actually to end their reliance on Russian gas in order to fulfill the needs of consumers and the country. In March 2022, the Task Force on European Energy Security has been established to take necessary steps for reducing the demand of Russian gas and to find new ways which can diversify energy supply technologies. Apart from that, Gulf countries are being considered as the potential solution for the existing energy problem in Europe. The spokesperson of the European Union for foreign affairs and security policy, Peter Stano in a statement has said “EU seeks to enhance relations with GCC and Saudi Arabia because it is will be helpful for the people of all the countries”. He added, “the development of our relationship and our cooperation is something that the European Union, Saudi Arabia, and all of the Gulf Cooperation Council nations are interested in”. That is why, earlier this year European Union and Gulf Council Cooperation (GCC) made a joint action program for a period of (2022-2027) five years. 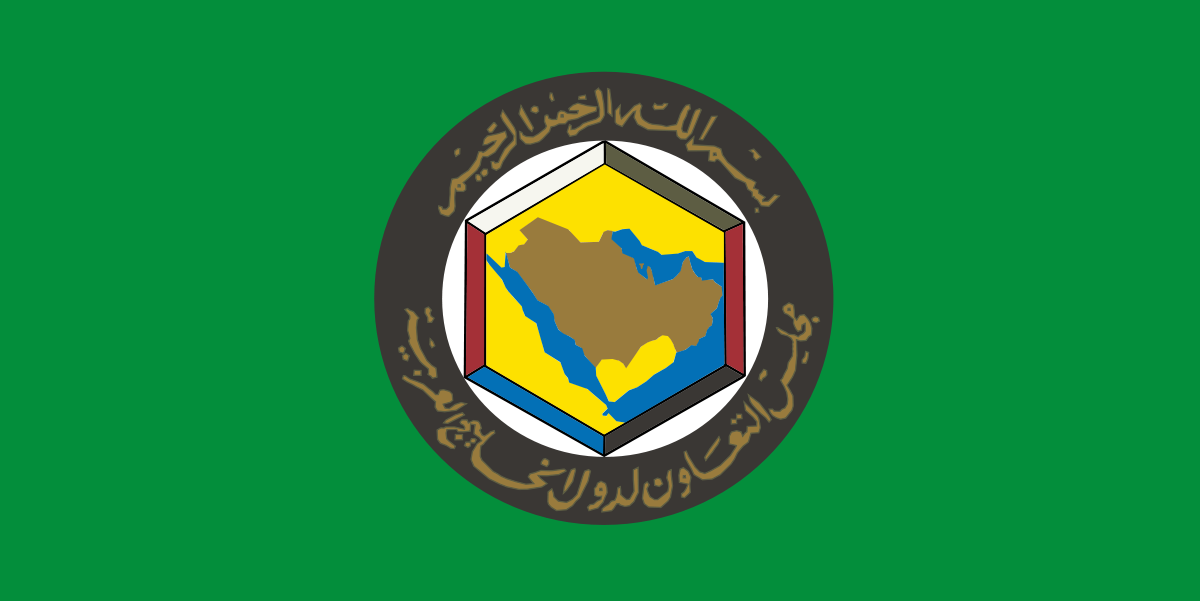 The program was brought in a sense of emergency among the foreign ministers of GCC and EU that was coming in the form of the Ukraine war. The instability of energy supplies and pricing were negatively impacted Europe’s energy dependence, which also constrained its options for handling crucial foreign policy issues with other members. The current joint action program is a wide-ranging partnership of the stakeholders on the basis of energy which was initiated three days before the Ukraine war in February 2022. The cooperation between GCC-EU started in 1989 for several joint ventures including energy programs because Gulf countries can be proved as a source of diversification in Europe’s trade and energy issues. The GCC and European Union are working together for enhanced cooperation in terms of economy, climate action, environment, and energy programs. 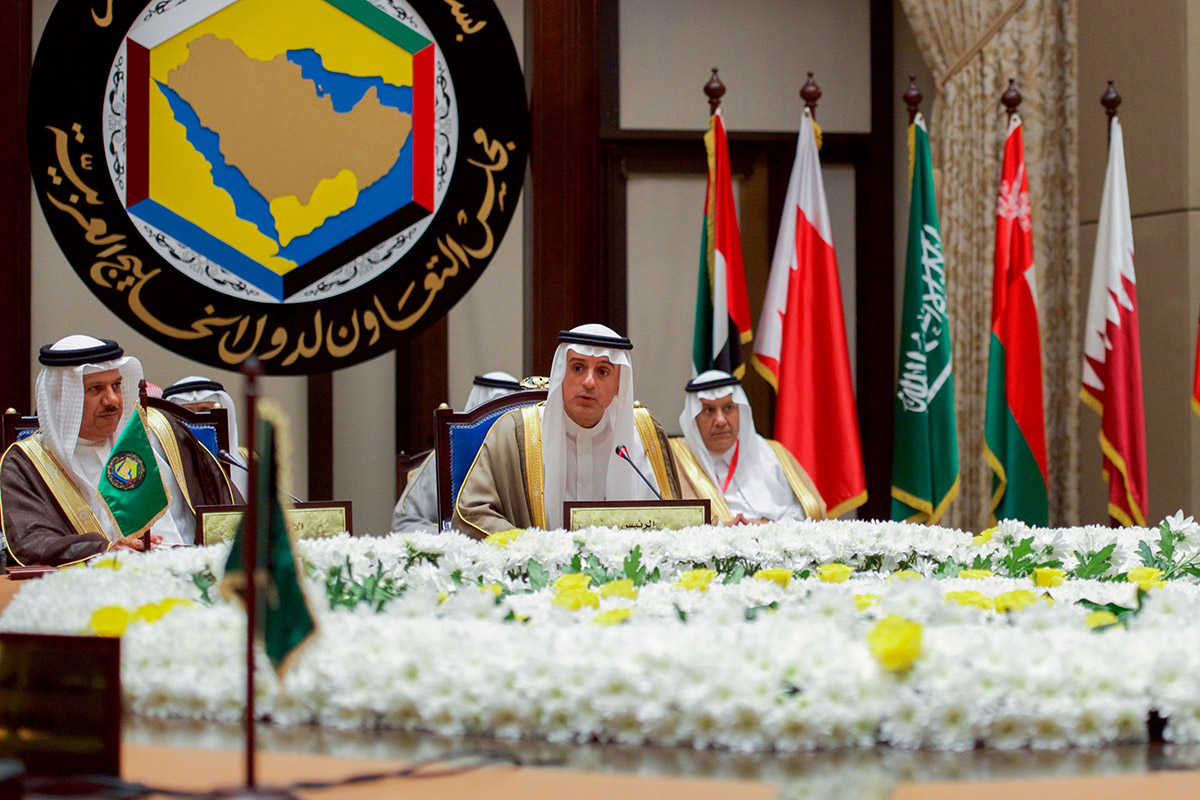 Earlier this month, the President of United States Joe Biden visited Saudi Arabia. After Biden’s visit, Saudi Crown Prince Muhammad Bin Salman is now on his first visit to Europe since the Ukraine war erupted. In his visit to European Union member states, the first stop was Greece. The deal was made by the two countries for multiple bilateral projects including security, military and digital economy. A Memorandum of Understanding (MOU) has also signed between Greek Foreign Minister and Crown Prince for cooperation in the energy sector, particularly renewable energy efficiency, oil, gas and petrochemical industry. The ruler of Saudi Arabia announced on his visit that the country would use a power connection to connect Riyadh with Greece in order to supply far cheaper green energy to Europe.
After completing visit to Greece, Muhammad Bin Salman met President of France Emmanuel Macron in France on 28th July 20222. The meeting’s top priority was to discuss energy ties and energy supplies as worries about potential power shortages has been intensified as a result of Russia’s invasion of Ukraine. Russia reinforced its hold on the Europe’s energy supplies further endangering the economy, important supplies and the European energy market prices which are rising continuously. Europe is suffering Ukraine war effects militarily and implications in terms of geopolitical factors. Other than that it is paying through energy and economic crisis, therefore, Europe is shifting towards Gulf countries in order to fulfill energy needs and reduce its dependence on Russia. Energy security became the key issue for EU member countries, to deal with the problem European countries approached GCC countries that are oil rich to cover the aspects of energy crisis. Initially, GCC member countries were reluctant to increase exports to Europe because of certain production constraints and already exports commitment with Asian countries. The US and its allies including UK, EU member countries sent representatives to major hydrocarbon producer countries to reach an agreement for increasing energy supplies. The current visit of Europe by Saudi Prince and his announcement of providing Europe with cheaper energy can be considered as the result of continued efforts in order to ensure Europe’s Energy Security.