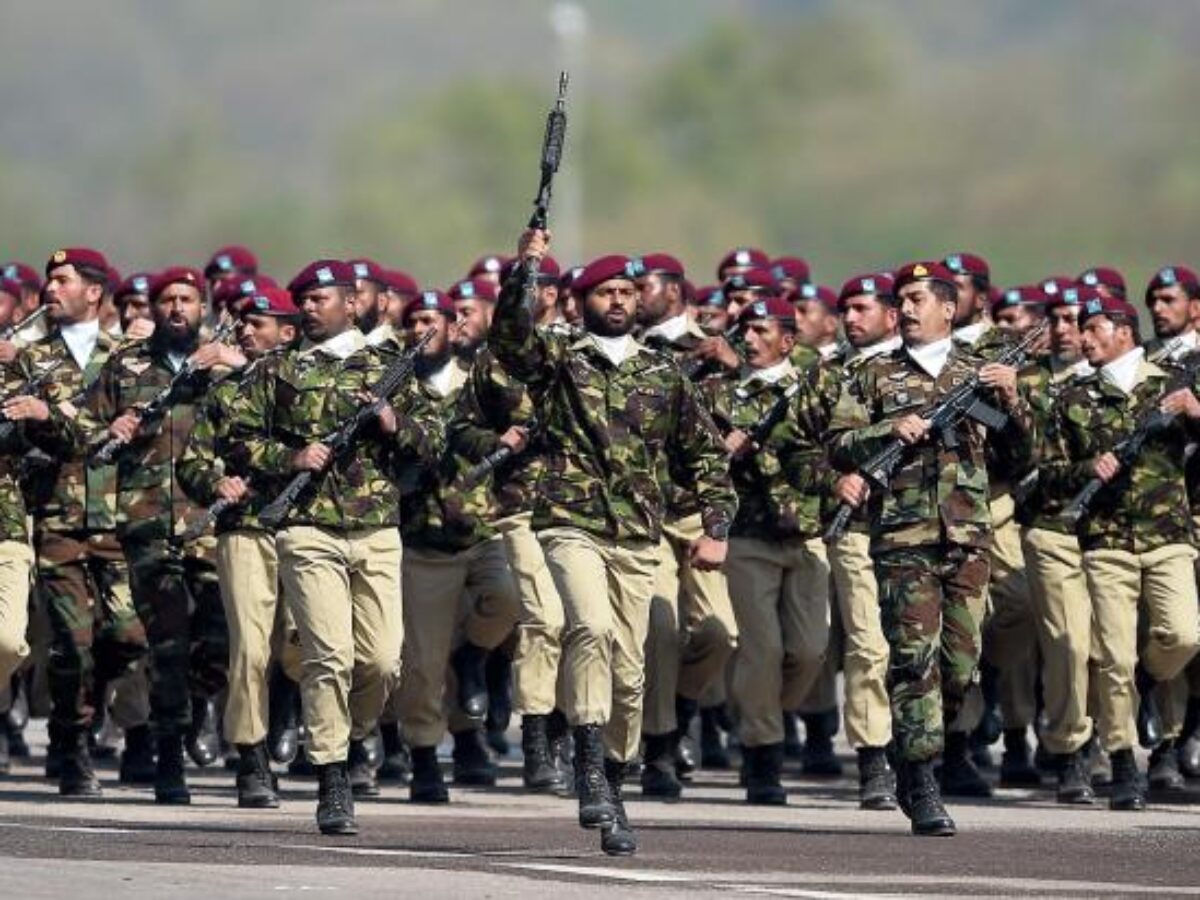 Share on printShare on facebookShare on twitterShare on emailMore Sharing Services0

Chief of Army Staff General Ashfaq Parvez Kayani chaired the 155th Corps Commanders’ Conference held at the General Headquarters on Friday. As usual, the ISPR, the military’s public affairs wing—called the meeting a routine monthly affair that reviewed professional matters and was “briefed about internal and external security situation of the country”. Unnamed participant of the meeting, however, quoted in a section of press that the top brass of the army in the meeting expressed satisfaction over the outcome of initiatives taken by the Pakistan government to help the political reconciliation in Afghanistan and endorsed continuation of the political process. Had there been any official word from ISPR to this effect, it would have been more than a welcome move yet the report of the much required army backing ahead of Pakistan-Afghanistan-Turkey trilateral summit in Ankara scheduled for December 11-12 to the civil government is good omen. The military support to the Pakistan government’s policy on Afghanistan ahead of the visit of the acting US Special Envoy for Afghanistan and Pakistan Ambassador David Pearce to Islamabad for further meetings with Pakistani officials assumes the greater significance in the sense that the military and civil leadership stands united on Afghan peace efforts.
Pakistan, in a sudden change of heart in meetings earlier with the Afghan High Peace Council and then later with the Foreign Minister of Afghanistan, released mid-ranking Afghan Taliban detained in the country to facilitate contacts between the Afghan Peace Council and the militants warring against the USA and her allies. Pakistan did not even attach any condition or demand to the strategy of releasing the Afghan Taliban rather maintained secrecy about the identity of the released prisoners.
The US and Iran—key forces in the Afghan conflict, have already welcomed Pakistan’s move to set free Taliban prisoners. At this point in time, the success of the Pakistan strategy on Afghan reconciliation process cannot be predicted rather should remain beyond the speculations. Giving peace negotiations involving all the stakeholders in Afghanistan a chance is well perceived idea and its endorsement from the war veteran in the region Pakistan military will imply sustained support for the reconciliation process in Afghanistan. Army support to Pakistan’s Afghan peace policy will also infuse new impetus to the planned Ulema Conference scheduled for January in Afghanistan wherein religious scholars from both sides of the Durand Line who have strong following amongst Taliban will woo them to renounce violence and join reconciliation process. The Chief of Army Staff General Ashfaq Parvez Kayani, whom Fobres has placed at 28th in the list of the most powerful personalities of the world, is turning out to be biggest exponent of the “across board talks” in years long armed conflict resolution despite bearing irreparable loss of lives to the armed forces. Gentleman General was first to urge a caution in ruthless use of force against civilians in the name of war on terror, his resistance to the calls from various quarters to launch army operation in the North Waziristan. Today he has proven himself right