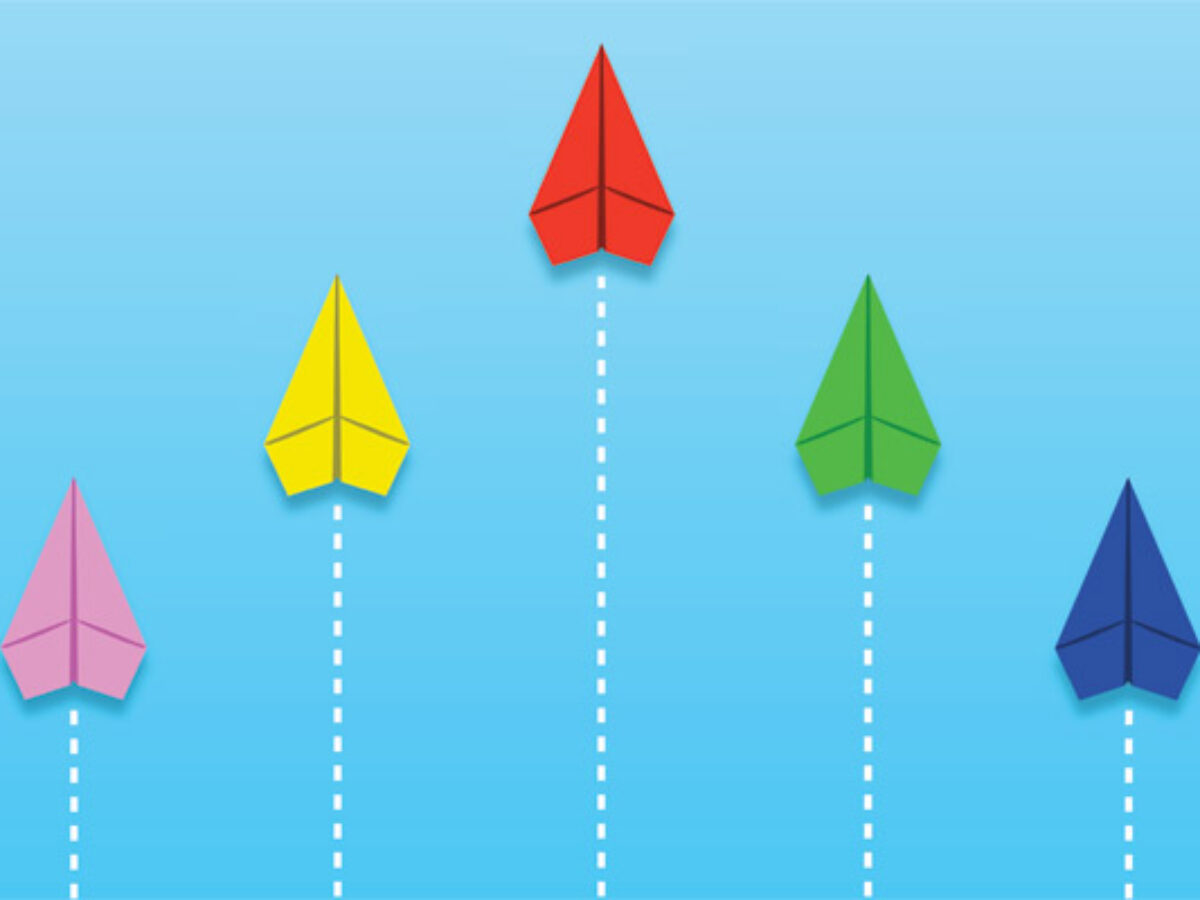 It is known that International Security is one of the grand strategies of the foreign policy of every state. The role of intelligence in the policy-making of the state is quite significant. By the role of intelligence in policy-making, it means, the importance of intelligence agencies in shaping up the country’s foreign policies. In order to enhance the decision making, along with the strategic intelligence which is needed to enhance the decision-making process, states’ intelligence institutes are equally important for shaping the long-term plan of the states. Policy making is the process of developing and identifying the ideas, options, and long-term policies in order to achieve the objectives and national interests of the state. State’s individuals like leaders, policymakers, and state’s institutions like political, military, and economic plays role in foreign policy. So, similarly, intelligence also has its role too. It has been analyzed that if the intelligence of the states works effectively, then it will help the policymakers to shape the state’s strategies which will support the security and survival. The data and information which is collected by the intelligence are very important because the country’s strategy is based on that, and even sometimes, decision-makers blame their wrong decisions on the intelligence that correct information was not given to them due to which there was an error in the strategy. One of the examples of this is when United States waged ‘’War on Terror’’ in Iraq and justified it by telling the whole world that there are weapons of mass destruction, which later on, were not found. Intelligence was blamed for not giving the correct information. In the fall of the Soviet Union and the end of the Cold War, intelligence services were questioned as well. 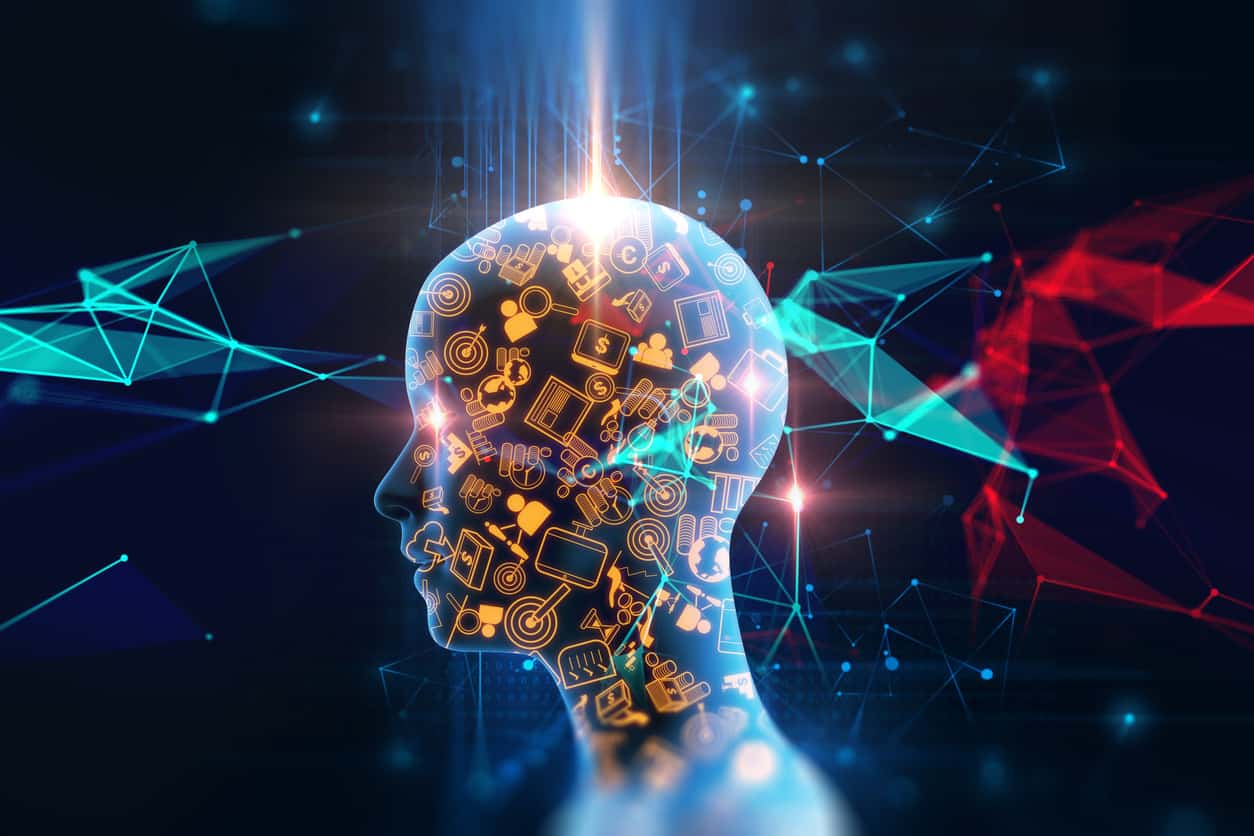 Sun Tzu, a Chinese strategist in his book ‘’The Art of War’’ emphasized on the importance of information. It has 13 chapters that address the general definition of a strategy, up to the usage of tactics such as spies. According to him, all warfare, on the strategic and the tactical level, is based on deception and surprise, and therefore on intelligence as well. So, Sun Tzu relied on intelligence as in his sight, continuous use of information about the enemy’s strategy and tactical capacities is the only effective way to exploit the enemy’s weaknesses and gain your national interests. He focused on ‘’know yourself and know your enemy’’ which is not possible without having information through intelligence. Hence, the importance of intelligence is apparent in national security and every strategist considers the idea of Sun Tzu about intelligence important. Knowledge of the enemy’s dispositions is important to obtain and this can only be done by intelligence. The relationship between strategy and intelligence is that whenever the strategies are made for example if we take the example of Pakistan, its top strategy would be security and survival since it has India, an immediate neighbor as an enemy. So there would be India-centric strategies and for that, it is important to know your enemy. Intelligence helps in revealing the secret information of the adversaries. Intelligence has also played a role in shaping the counter-terrorism strategies in Pakistan along with the other state institutes. Strategies of the states are not limited to achieving the political goals of the states, or for the military purpose and for winning the wars, but it includes the long-term planning, training, exercising, public awareness, risk analysis, and preparedness. Intelligence and information also have special importance in formulating the defense strategy.

Intelligence does not only play role in shaping the country’s policies but also helps to implement those policies as well. Intelligence can play a role in building narratives in people’s minds to accept the policy of the state and make people accept the long-term plans of their country. Ordinary people and their interests must also be treated as citizens rather than subjects, so this can cause complexity to formulate and implement strategies so for this, intelligence is also required. Intelligence cannot make real-world easy, but it can give awareness and intuition with respect to the objectives or strategies, resources, leadership, and priorities. Intelligence can keep an eye on that who can ruin the policy of the states. Covert actions can be used to influence political, military, or economic conditions or situations abroad, here the role of intelligence is equally important. Policymakers should not only solely rely on intelligence because sometimes there can be false information or sometimes, but the information also could not be found. For example, the intelligence of U.S failed to detect the 9/11 attack. Though, intelligence-free strategy is surely less possible in this century. Strategies can become more successful if they incorporate information from intelligence. This is even more vital for the process of implementation. Intelligence aims for analyzing the information in support of law enforcement, national security, military, and foreign policy objectives. Intelligence is not supposed to have its own policy agenda or strategies but the duty of intelligence is to inform and improve policy decisions made by the appointed officials.