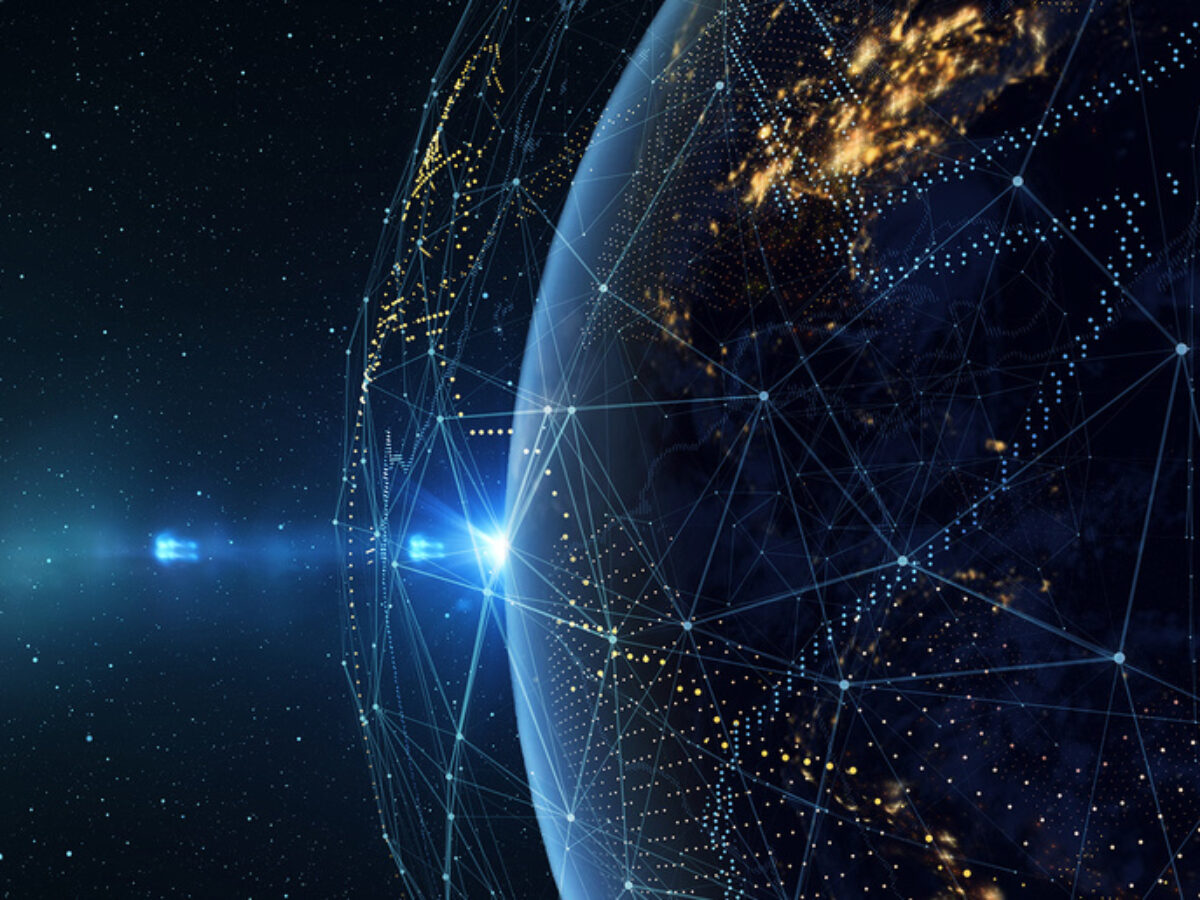 Since, it is known that International Security is in one of the grand strategies of foreign policy of every state. The role of intelligence in the policy making of the state has been defined. By role of intelligence in policy making, it means the importance of intelligence agencies or the spies in shaping up the country’s foreign policies. Along with strategic intelligence which is needed to enhance the decision making process, states’ intelligence institutes and spies are equally important for shaping up the long term plan of the states. Policy making is the process of developing and identifying the ideas, options and long term policies in order to achieve the objectives and national interests of the state. State’s individuals like leaders, policy makers and state’s institutions like political, military,economic plays role in foreign policy. So, similarly intelligence also has its role also. So it has been analyzed that if the intelligence of the states work effectively this will help the policy makers to shape up the state’s strategies which will support the security and survival. The data and information which is collected by the intelligence is very important because the country’s strategy is based on that and even sometimes decision/policy makers or strategists blame their wrong decisions on the intelligence that correct information was not given to them due to which the there was an error in the strategy. One of the examples of this which is also given in the article says, that when United-States waged ‘’War on Terror’’ in Iraq and justified it by telling the whole world that there are weapons of mass destruction, which later on were not found. Intelligence was blamed for not giving the correct information. There are some more examples related to it given in this article such as, the fall of the Soviet Union and the end of the Cold War, intelligence services were questioned. 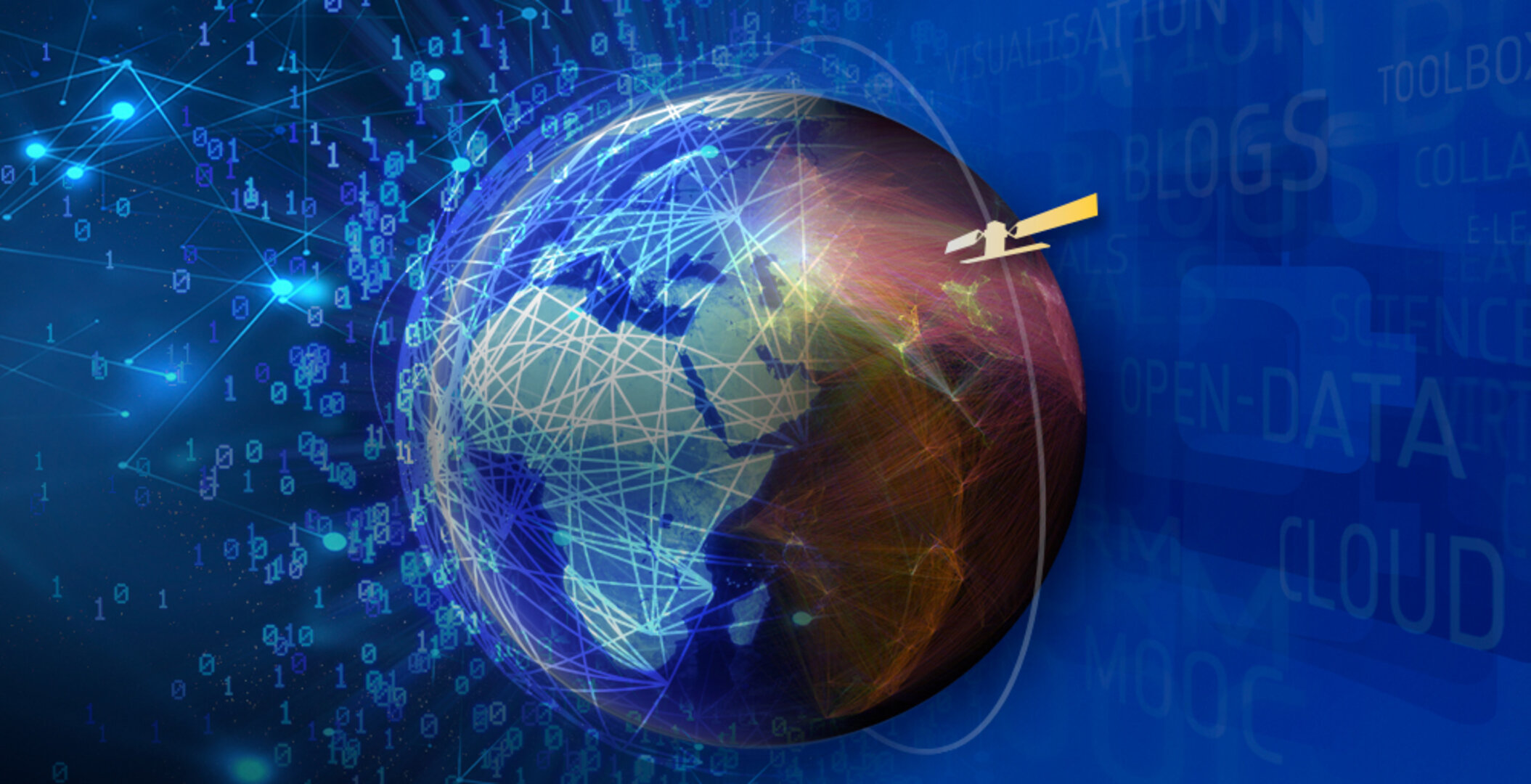 Three parts of intelligence operations are used: strategic (sometimes called as national), tactical, and counterintelligence. Strategic intelligence, which covers knowledge of the capabilities and intentions of other nations, is the widest of these categories. Military field commanders need tactical intelligence, often known as operational intelligence or battle intelligence. Political leaders frequently must consider data from tactical and strategic intelligence when making decisions due to the great destructive force of contemporary weapons; significant field commanders frequently require many levels of intelligence. The difference between these two degrees of intelligence may therefore be fading. The appropriate determination of what needs to be known is the first step in effective intelligence management. Without assessment, data will be gathered haphazardly and the decision maker will be eventually left without relevant information regarding which to act. The collected data must be analysed and formatted for usage (and sometimes stored for future use). Since a large number of many sources have questionable credibility, evaluation is crucial. The accuracy of the information they offer is predicted using a defined system that rates the sources’ dependability (e.g., information may be classified as confirmed, probably true, possibly true, or unlikely to be true). 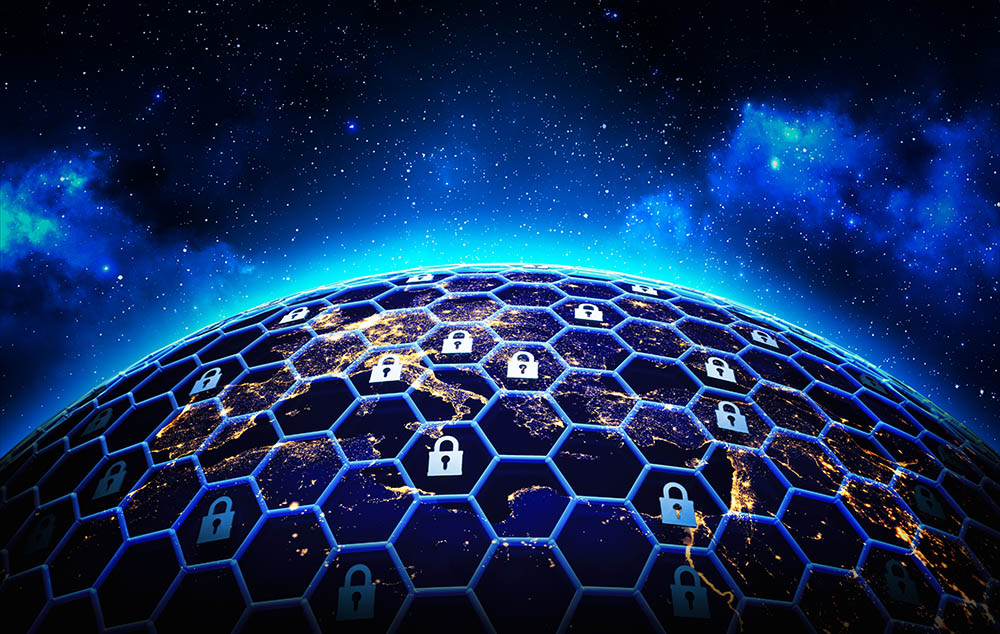 Intelligence does not only play role in shaping up the country’s policies but also helps to implement those policies as well. Intelligence can play a role in building narratives in people’s mind to accept the policy of the state and make people accept the long term plans of their country. Ordinary people and their interests must also be treated as citizens rather than subjects, so this can cause complexity to formulate and implement strategies so for this, intelligence is also required. Intelligence cannot make real world easy, but it can give awareness and intuition with respect to the objectives or strategies, resources, leadership and priorities. Intelligence can keep an eye on that who can ruin the policy of the states. Covert actions can be used to influence political, military, or economic conditions or situations abroad, here the role of intelligence is equally important. Policy makers should not only solely rely on the intelligence because sometimes there can be the false information or sometimes the information could not be found for example intelligence of U.S failed to detect the 9/11. Though, intelligence-free strategy is surly less possible in this century. Strategies can become more successful if they incorporate information from intelligence. This is even more vital for the process of implementation.