Is there an emergence of a “New World Order”?

Is there an emergence of a “New World Order”? 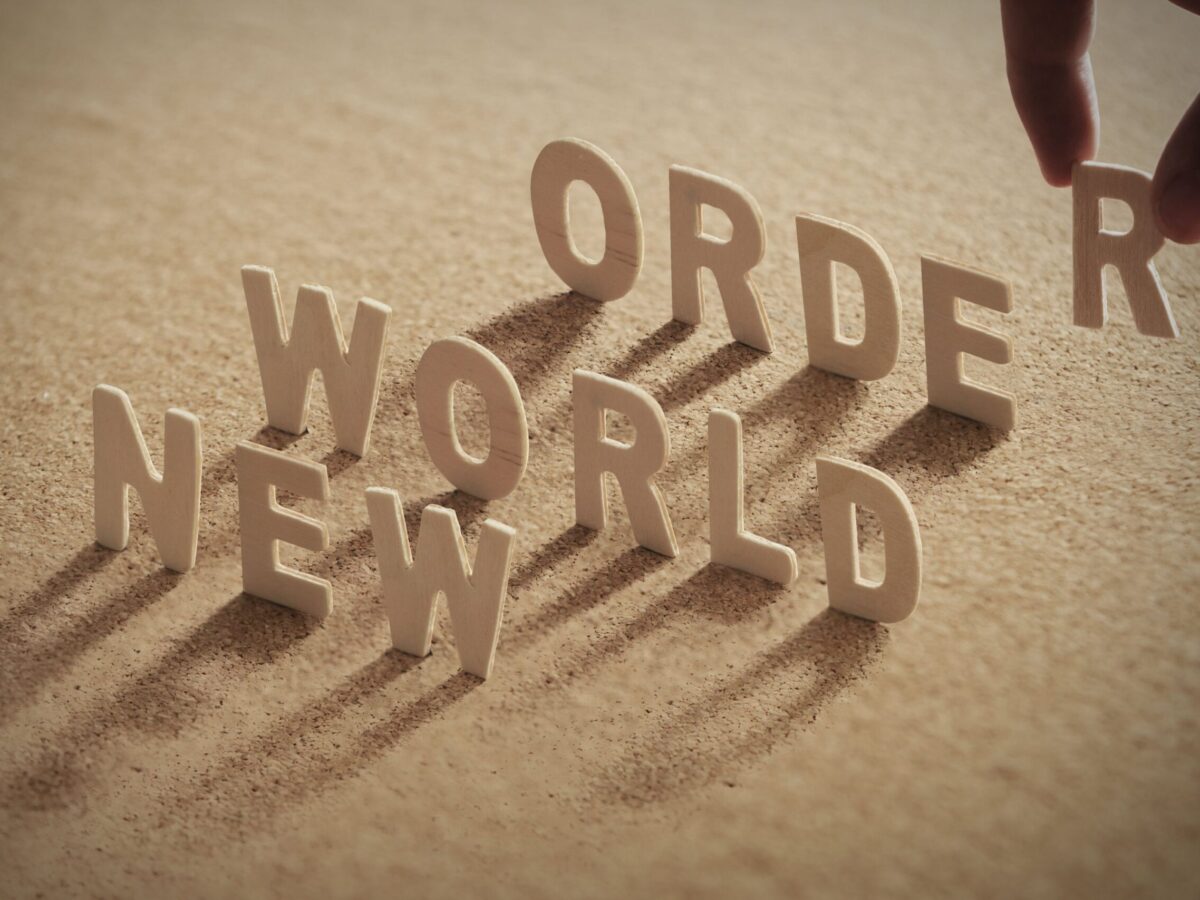 As the war in Ukraine intensifies, it is influencing how the world powers will deal with the existing and future threats and conflicts. There is a multinational response on the new European war and it has been described as a turning moment in human history to reorganize the current world order. Since the inception of Russia-Ukraine war, there is a debate ongoing that the invasion as well as the political turmoil that has surrounded it, will disturb the global order that has been consistent since the end of the Cold War. In an era of globalization, the world is reliant on an economic model which has also made the countries increasingly dependent on one another.

The world has suffered a lot because of Covid-19 and currently the Ukraine war is another test. It has experienced major bottlenecks in production and supply chains due to the pandemic and now it has further because of Ukraine crisis. The war has threatened the globe as well as relations between different states that have never been to such a serious point as a result of political or economic disagreement. Russia’s war in Ukraine has sparked more fears of interruptions, threatening everything from energy supply to wheat and raw material exports. Russia is the world’s top wheat exporter and is among the five largest wheat producers. As a consequence of Ukraine war, MENA (Middle-East and North African) countries are most vulnerable to food insecurity because of their highly dependence on both, Russia and Ukraine for wheat, gas, oil and other imports. According to the International Energy Agency, Russia is the world’s top oil exporter to global markets not only that its 40% of natural gas powers the European economy. Russia’s invasion of Ukraine has rattled energy markets and geopolitics driving up oil and gas prices to highest levels has urged political leaders to reconsider their energy strategies and plans.
Moreover, western countries have imposed sanctions on Russia in the wake of war. So far, western sanctions have targeted Russian banks and enterprises while oil and gas is unaffected. These resources are still being imported from Moscow to Western countries that have condemned Ukraine invasion and imposed sanctions on Russia, this depicts European’s dependency over Russia. As said by the EU (European Union) economics chief “Russia’s war with Ukraine will cause a reduction in growth this year, the EU’s current growth target projection of 4% in 2022 is needed to be revised again”. The Russian invasion of Ukraine is undoubtedly a watershed moment in NATO and the West’s relations with Moscow, both of which are of utmost importance. It is being proposed that the current dispute has already had an impact on the global economy and fears are spreading that the conflict will strangle investment and trade, leading to a withdrawal from interdependence. As a result, Russia will make new efforts and develop closer economic ties with China as harbingers of a new world order. The growing alliance between China and Russia is worrying for Europe. This is the reason EU has called many countries including Pakistan and China to condemn Russia’s war over Ukraine, whereas, countries have opted policy of neutrality. Below mentioned are the key developments till now:

At the start of the month, on 1st April, the China-EU summit was held amid tense relations over Taiwan, but both the parties decided to cooperate in trying to resolve Russia’s invasion of Ukraine. According to the European Commission’s chief, the EU has received no formal assurances from China on the issue. China has been strengthening its security and economic relations with Russia while refusing to condemn Ukraine invasion. China and Russia pledged a “no-limits” strategic relationship before the inception of war on 24th Feb, 2022. No clear commitment has been made by China officially, President Xi Jinping, who has a close ties with Russian President Putin told EU leaders that China will work for peace in “its own way,” President Xi Jinping said he hoped the EU would take an “independent” approach.

Before the China-EU summit, Foreign Ministers of Beijing and Moscow met in China. Russian Foreign Minister in his video message released by ministry said that “China and Russia are moving toward creating a new “just, democratic world order”. The meeting ended with the signs of encouragement where both look forward to closer ties. Russian Minister has also planned to visit India that has not yet given any response on the war.

In the past month, on 21st March, 2022 Joe Biden while addressing a meeting has stated that “There will be a new world order, and we must be at the forefront of it. Also, we have to do it by uniting with the rest of the free world”. While discussing international changes resulting from the Russia-Ukraine conflict, he also stated that the world’s response to the Russian invasion gives “huge potential to make some serious changes and that the world is at an inflection point”. 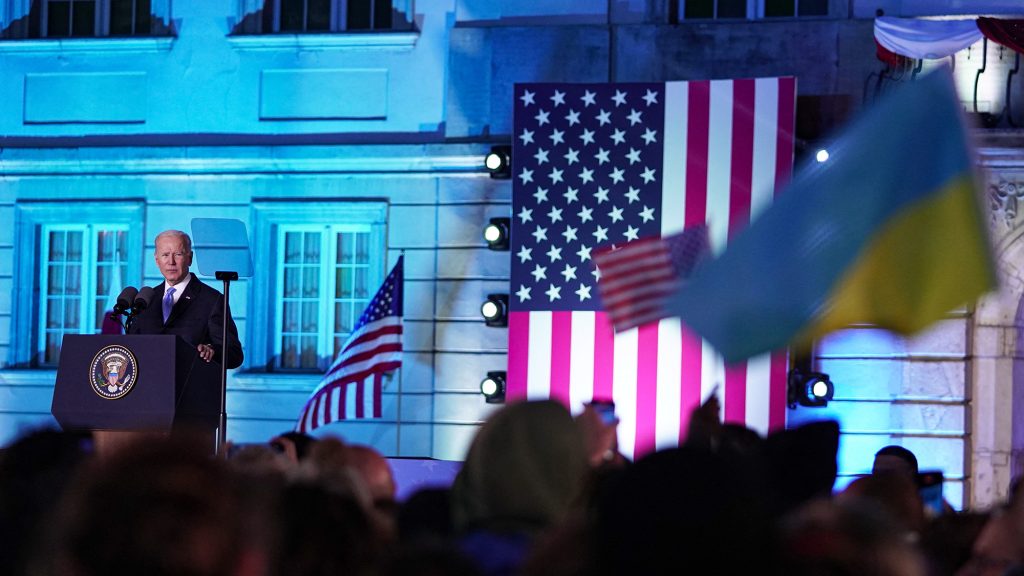 Ukraine has been regarded as a challenge for the survival of a 75-year-old idea of American liberal democracy, military might and free trade that can bring peace and prosperity to the world. Ukraine could stand as the crucible of a new world order, radical upheaval’s spark and trigger. It has created a new geopolitical dialect that spells forth a very different future. The China-Russia relations are inconvertible; on the other hand, with already contentious issue with west i.e. Taiwan Strait, US have warned China of consequences in case of providing material support to Russia that can further strain relations. The Ukraine war is a chance for China to reduce its dependence on US dollar, the financial decoupling is accelerating and China will continue to build foundations for the future. While considering all the things, West v/s Russia and China will define the paradigm shift as well as the new world order.