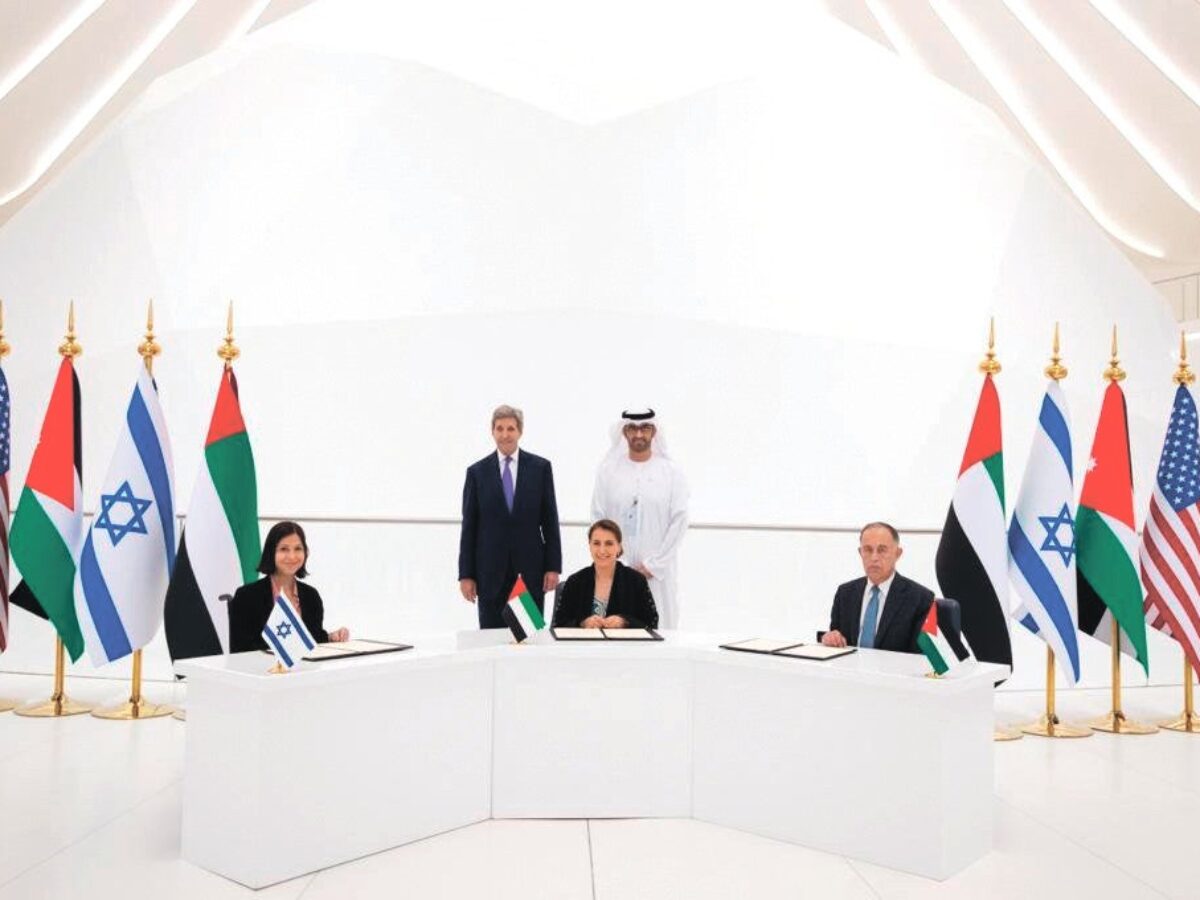 After an early analysis of the project revealed its viability, Israel and Jordan signed a memorandum of understanding (MOU) to proceed with a water-for-energy deal. Jordan is supposed to develop 600 megawatts of solar power generating capacity that would be transferred to Israel, according to the plan, which was first revealed a year ago. Israel would give Jordan 200 million cubic meters of desalinated water in exchange for Jordan’s water. The United Arab Emirates, which in 2020 became the first Gulf state to normalize relations with Israel and has been a partner in the project, held an event during the COP27 climate summit in Egypt where the MOU was signed. This will be the first time that the nations have worked together on such a project. The Middle East is particularly sensitive to climate change. Considered one of the largest energy projects between Jordan and Israel since the Wadi Araba Treaty was signed in 1994, the recently proposed “water-for-energy” agreement is a significant energy project between Jordan and Israel. Through this agreement, regional collaboration on environmental issues could be strengthened. 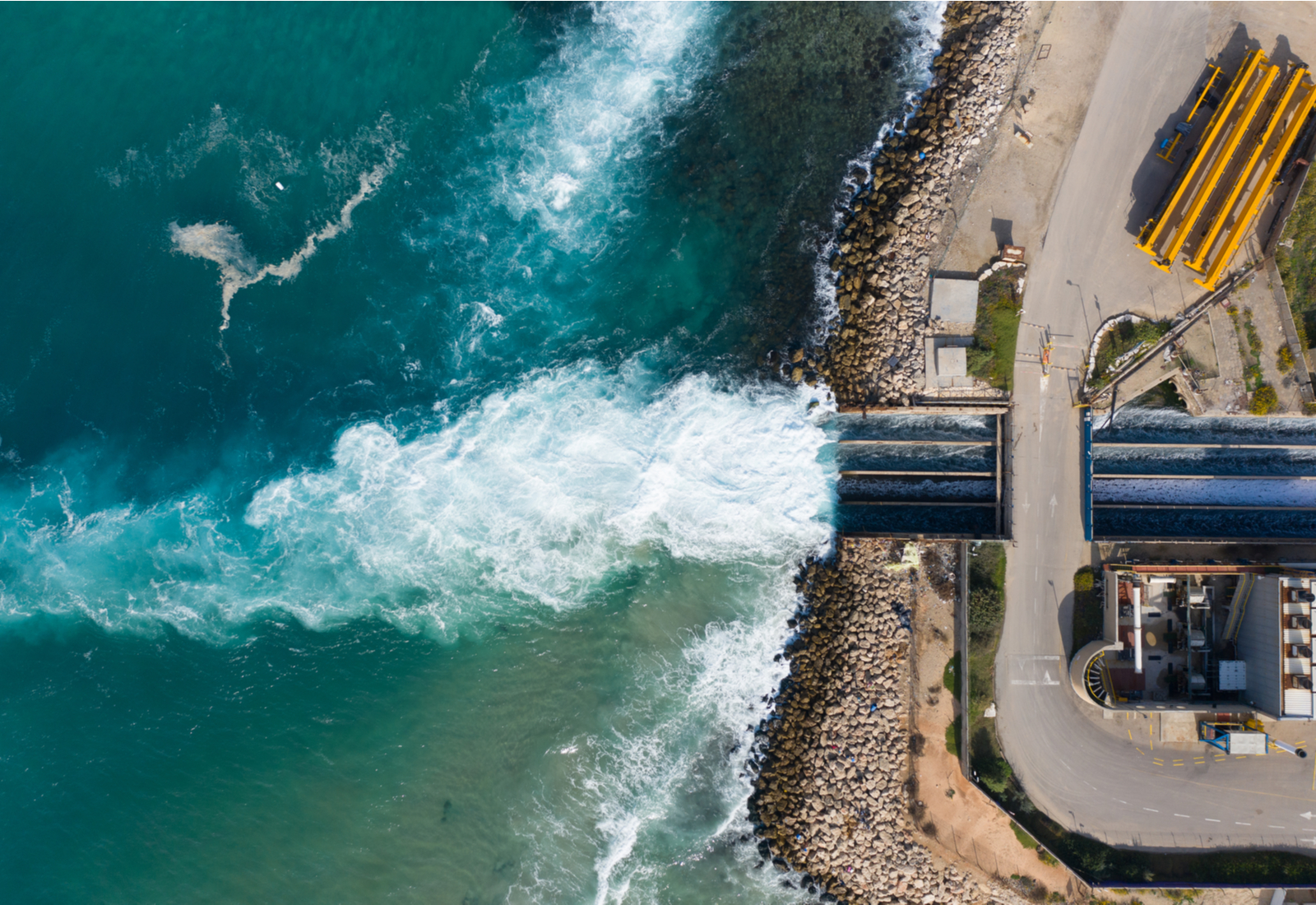 Although political institutions signed the pact, Ecopeace Middle East, an environmental NGO that operates in Palestine, Israel, and Jordan, is the organization that came up with the proposal. According to the director of Ecopeace Jordan, “in 2020, we produced the Green Blue Deal for the Middle East report which included exchanging renewable energy and desalinated sea water between Jordan, Israel and Palestine.” The parties have agreed to carry out feasibility studies related to the development of the solar power plant and the necessary infrastructure in Israel to desalinate water from the Mediterranean Sea and transport it to Jordan, as per the declaration of intent (DOI), which was finalized last year in Dubai. According to the director of Ecopeace Jordan, “Jordan has the potential to become a regional powerhouse for creating renewable energy, while Israel possesses an advanced desalination technology.” As climate change and population growth are likely to exacerbate water scarcity in the region, the likelihood of conflicts may also rise. “The main benefit of this project is that it enables the parties to meet their carbon reduction commitments and to secure extra quantities of water and renewable energy at relatively cheap prices.” The new proposed deal is supposed to capitalize on the natural resources of each country. According to UNICEF, Jordan’s agricultural output could be seriously hampered by reduced water availability, lower crop yields, and possibly crop failures. Although it only makes up about 5% of Jordan’s GDP, agriculture uses more than 50% of the country’s freshwater. The demand for water is rising as Jordan experiences rapid urbanization and an influx of immigrants and refugees. Water is a resource that spans across sectors and necessitates cooperation from different stakeholders. In this situation, the subsidy and tariff system, whose implementation should be gradual, can be proved helpful. In the meanwhile, it is crucial to encourage the adoption of water-efficient methods and technology, notably in agriculture sector. 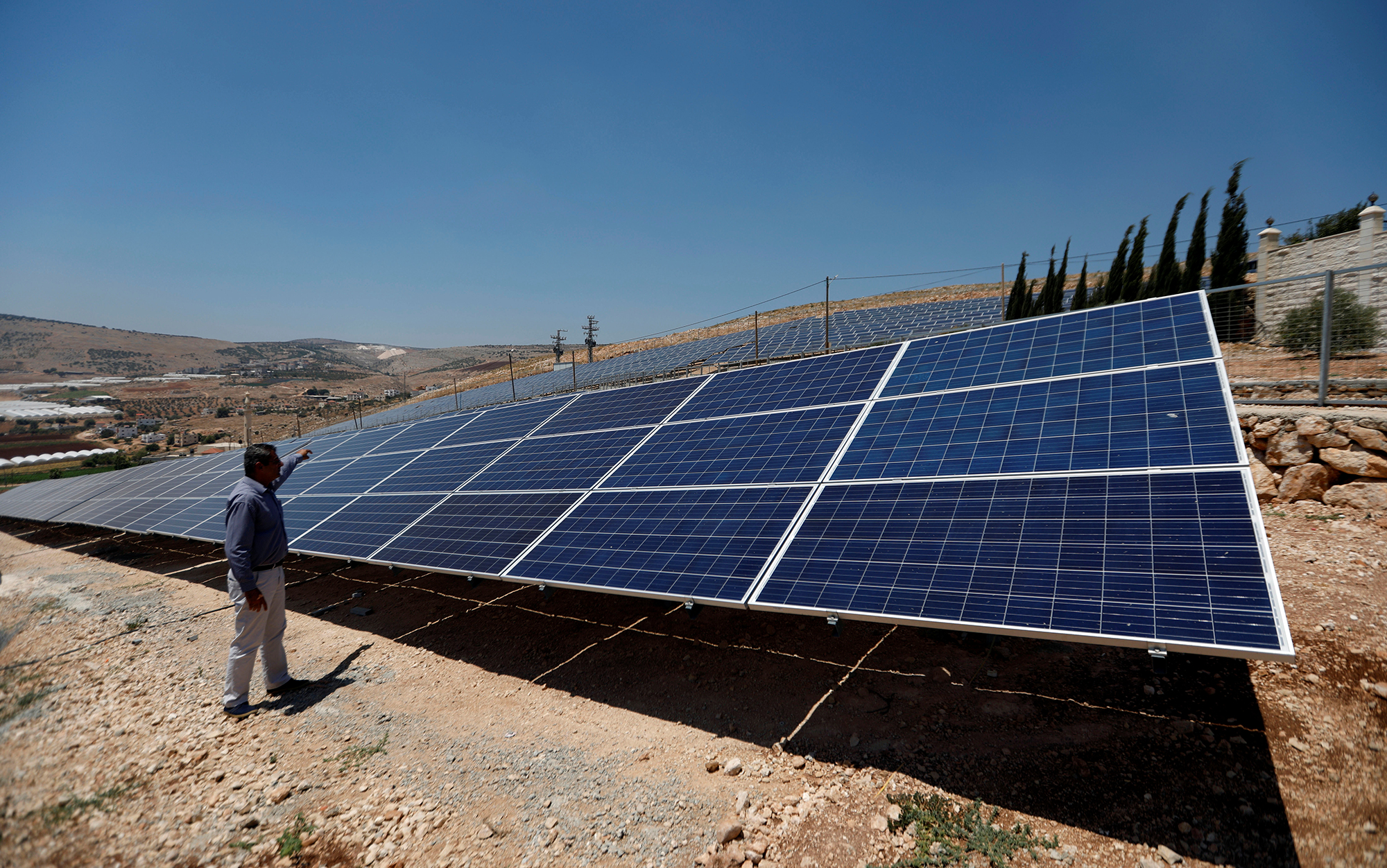 Historically, war and unemployment drive more migration within MENA than water-related events such as drought. But in the region, political conflicts over water resources have a long history. These are more the outcome of a lack of collaboration over unequally distributed common resources than a true dearth of water in the area. Jordan, a downstream nation, depends substantially on collaboration with its upstream neighbors because it receives 40% of its water from trans-boundary basins. Effective cooperation over shared water resources remains difficult despite years of discussion. However, creative initiatives could pave the road for increased collaboration, such as the water-energy accord between Jordan and Israel. Jordan has yearly renewable water resource availability per person of fewer than 100 cubic meters, which is already far below the 500 cubic meters mark of “absolute water scarcity.” Without strong actions, the situation is likely to get worse as Jordan’s water resources are rapidly running out. If the “water for energy” deal between Israel and Jordan is successfully implemented, it may assist to alleviate some of the problems with water and energy security brought on by climate change in Middle East, as well as to promote the renewable energy sources, sustainable water supply and stability in the region.