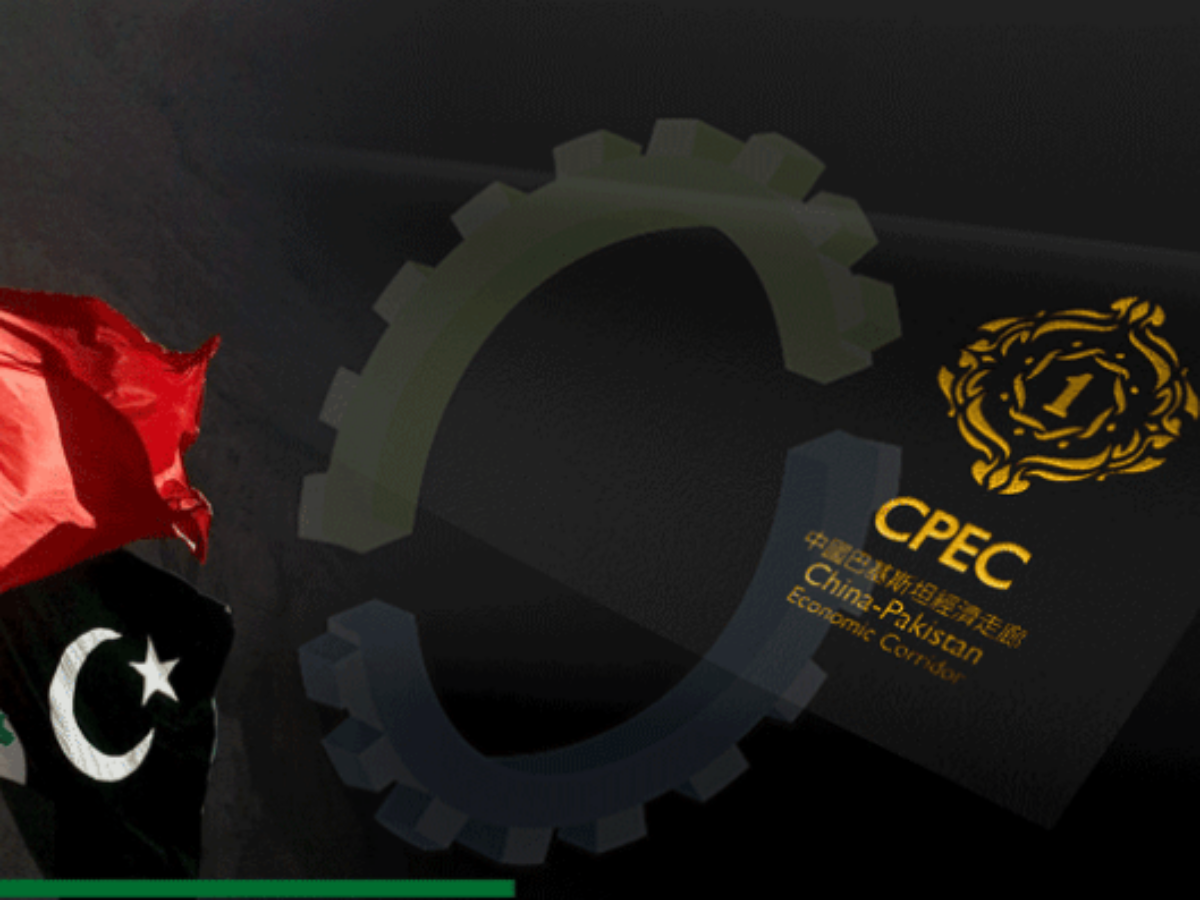 The controversy around the China-Pakistan Economic Corridor (CPEC) seems far from subsiding. In recent developments, political parties from Khyber-Pakhtunkhwa (K-P) and Balochistan have upped the ante and have accused the ruling party of ignoring the smaller provinces in the multi-billion dollar project. In an attempt to make sense of the concerns advanced by representatives from Balochistan and K-P, I am going to examine the position taken by the federal government in a series of articles.

The CPEC is a multi-route corridor that will be completed in multiple phases over a period of 15 years. As per the decision of the May 28, 2015, APC, the western route of the corridor passing through the relatively lesser-developed provinces of Balochistan and K-P is being built on a priority basis. To judge whether the federal government has actually prioritized the building of the western route or not, let’s develop a simple test and check if its claims about having prioritized this route pass the test. According to the test, the western route shall be considered prioritized if it meets the following conditions:

1) The quality of infrastructure of the western route should be better or at least similar to that of the eastern route. For this to happen, the government must have allocated the required financial resources to the route.

2) Ideally, the western route should be constructed first so that it can become functional before the other two routes. If circumstances are not ideal, as is often the case, then it should become operational at least simultaneously with the other routes. Timing is central to economic planning and development. The question of ‘which-route-to-take-first’ is very important and is likely to play a key role in shaping the subsequent path of development.

3) At least half of the proposed industrial parks and economic zones and other supporting components of the corridor, including energy projects, railway tracks, and gas pipelines should be located along the western route.

Now let’s examine if the western route fulfills the criteria enumerated above.

Coming to the second pillar of the test, the two-lane road along the western alignment is likely to be completed by the end of 2018 whereas the six-lane motorway along the eastern alignment will be completed by the end of 2017. Lastly, the eastern route passes through the relatively developed parts of the country and is in geographical proximity of major urban centres, energy production sites and growth zones. Railway tracks and LNG pipelines will run parallel to it. As far as industrial parks are concerned, let’s hope they will be equally distributed among the three routes.

Given the huge contrast in the infrastructural quality and spatial proximity of the two routes, the eastern route is destined to effectively become the primary route, the government rhetoric about having prioritised the western route notwithstanding. The two-lane western route, if completed by 2018, will remain an auxiliary route at best. The reality is that the government had decided to change the corridor route in late 2013 or early 2014. This is proven by the 2014-15 federal PSDP in which the government had earmarked Rs49 billion for the CPEC, all of which was to be spent on the eastern route. When confronted with mounting political pressure in 2015, the federal government allocated a nominal amount for the western route in the 2015-16 PSDP.

Now let us come to the government’s claims that the revenue generated from the motorway on the eastern route will be used to upgrade the western route to become a four-lane and ultimately a six-lane motorway. Railway tracks will be laid from Gwadar to Peshawar passing through Quetta and DI Khan.

First, there are no credible guarantees that these commitments will be duly honored, especially given the long time horizon — 15 years — it involves. If history is any indication, complacency will creep in and the urgency and motivation, if any, to upgrade the western route will wane once the eastern route becomes functional. The federal government will keep fabricating excuses to delay the up gradation of the western route. Fiscal constraints and political crises of one or the other type will continue giving it plausible cover. Protesting voices from smaller provinces will be coerced into silence by appeals to ‘patriotism’ and ‘India’s malicious designs over the project’.

Secondly, even if the credible commitment problem is somehow resolved, the up-gradation of the western route at a later stage is unlikely to alter the position of the eastern route as the primary route of the corridor. The western route will at best play second fiddle to the eastern one. Once the eastern route with its superior infrastructure and geographical proximity to the developed and prosperous urban centers takes the lead as a result of the initial preferential treatment it has received from the federal government, it is likely to stay ahead of the competing routes because of positive feedbacks and increasing returns to scale. Over time, development choices will be constrained within a progressively narrower range of possibilities that will tend to preserve the status quo. This is known as path-dependence, which among other things, partially explains the persistence of regional disparities. Nevertheless, the concept does not rule out the possibility of breaking out and establishing new paths, especially in the beginning of a process. The CPEC offered the government the formative moment to break out and create new paths of economic development by prioritising its under-developed regions. Unfortunately, the ruling elite have not taken advantage of this opportunity.