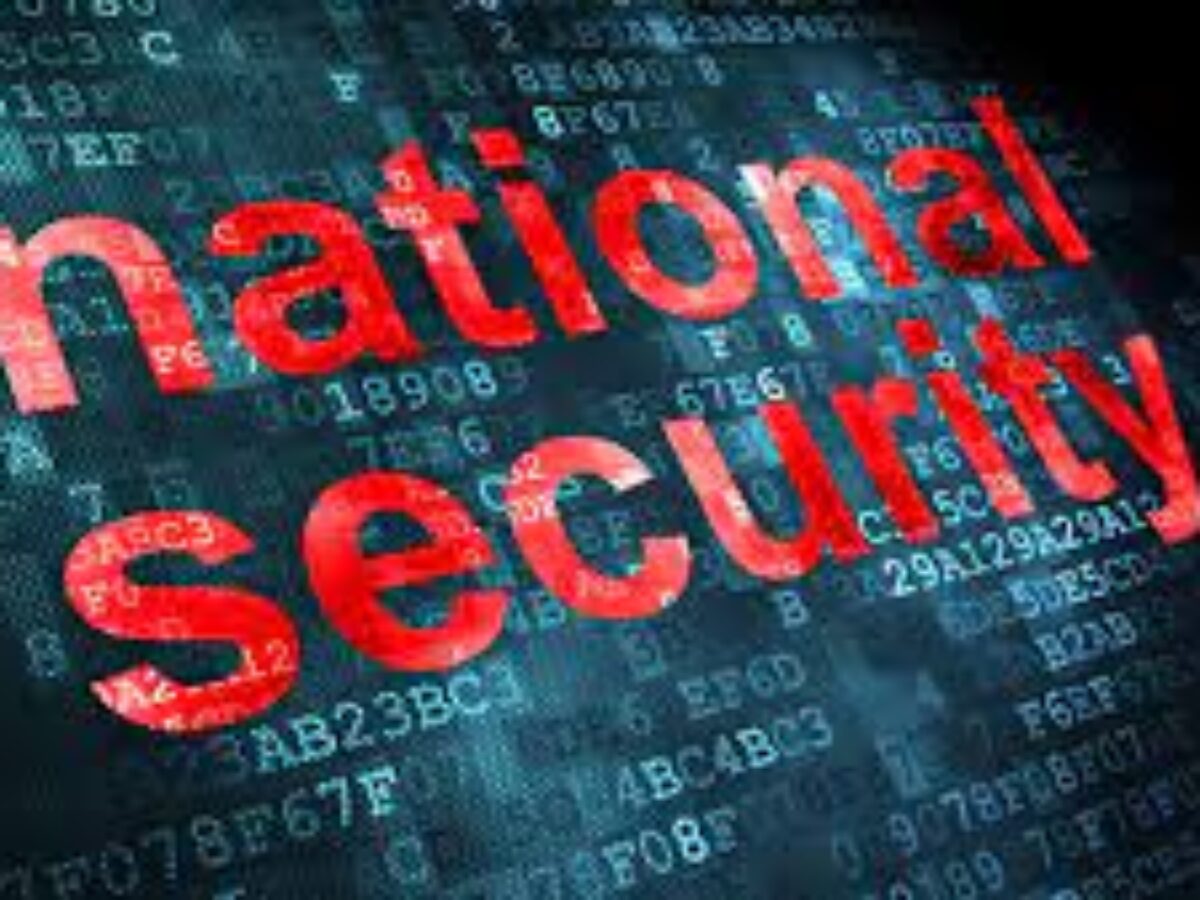 Security of any State lies in its planning; where a state try to prevent an aggressor form its territorial integrity. Some states specify their national security goals which are not compromised in any case. Even the matters relating to the national security kept secret, even state do not allow media to highlight such issues. For example, for Pakistan the state sovereignty in a matter of national security which cannot be hurt in any case? Sometimes state is not aware of its national security goals due to its immense involvement in other cases. In that case Pakistan House is there to held such seminars which will aware to state that, this particular mater is related to national security and must be pursued on the preference basis.