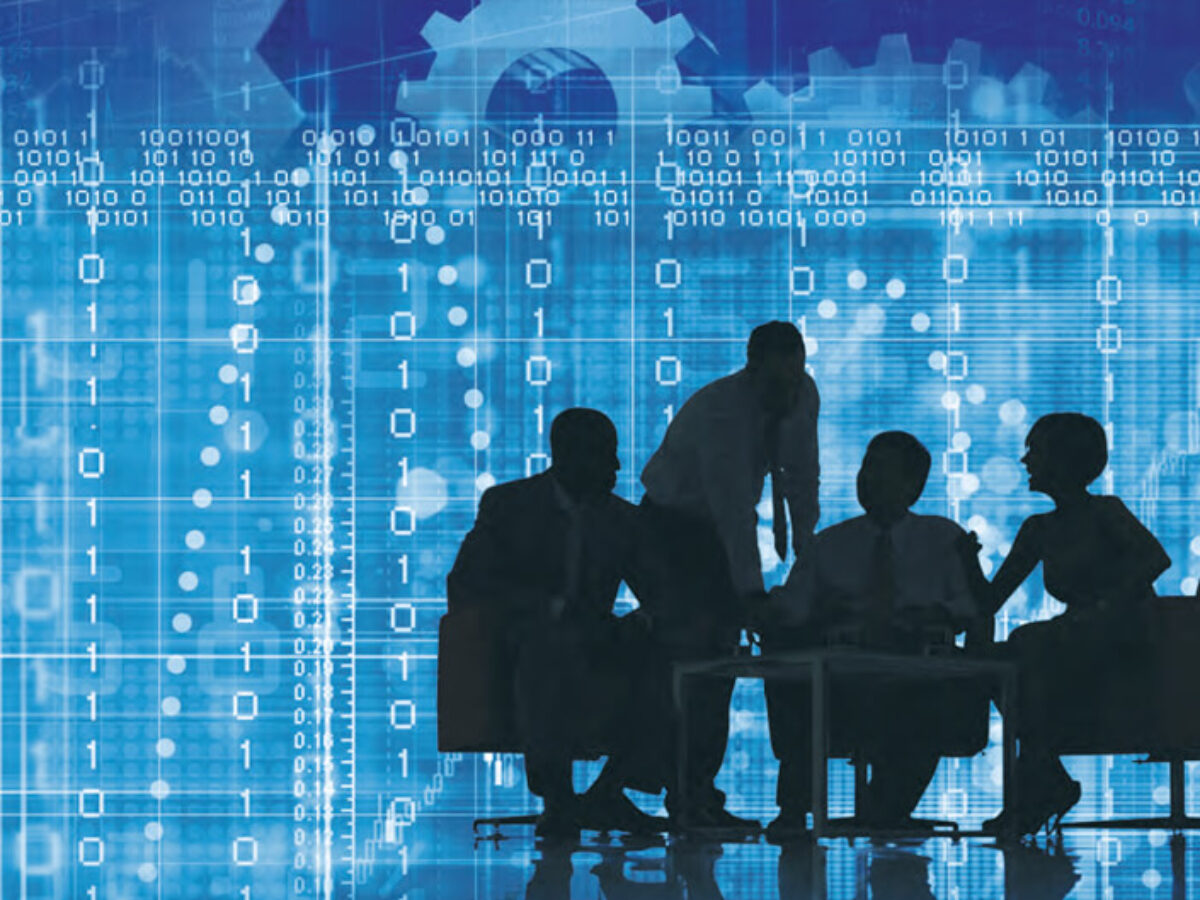 The writer is a senior advocate of the Supreme Court and former senator and federal minister. Email: ihaider45@yahoo.com