US Presidential Elections 2020: A Race between Democrats and Republicans

US Presidential Elections 2020: A Race between Democrats and Republicans 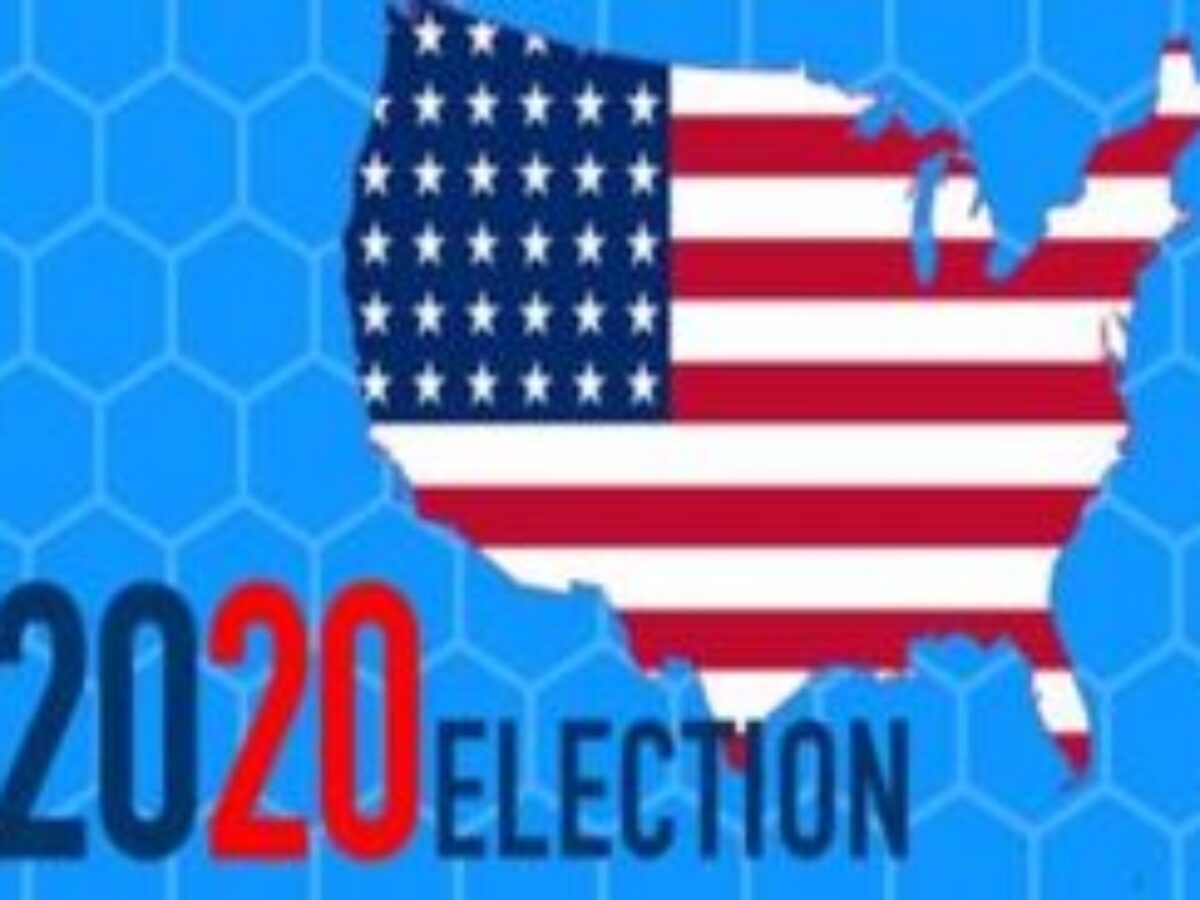 The result of the US General Election Campaign 2020 will have an impact all around the world. The race of being next in the White House has already begun in the United States of America. Unlike other countries, in United States there are only two parties that are considered by the voters, Republican a right wing party and the Democratic Party i.e. the party of the leftist and the liberals. Winning the 2018 midterm elections, many Democrats anticipated that they will be successful in unseating Donald Trump in the general elections in 2020. Among the top Democrats running for the election are Joe Biden, Obama’s VP, Bernie Sanders, Elizabeth Warren and Michael Bloomberg. While there are two main candidates that are representing the Republican Party. Donald Trump has started his campaign for a second term, while he is being challenged by a fellow Republican William Weld.

The numbers of Joe Biden have dropped and now he is being topped by Bernie Sanders. After the win in the New Hampshire, support for Sanders is likely to increase. On the other hand, the numbers of Elizabeth Warren are also on a decline. A controversy surrounded her after her year old tweet about running a DNA test for being Native American was surfaced in media. Accusations on Joe Biden by a former Nevada Lawmaker Lucy Flores have also being weighing him down publically. A response to this accusation was Biden’s statement that he will work for ending violence against women. Biden is relying heaving on the votes of African- American voters in South Carolina.

Michael Bloomberg was accused of paying the audience to cheer for him, despite his uninspiring and spiritless performance during the presidential debate. Bernie Sanders, although a first Jewish presidential nominee is accused of being anti-sematic, less Jewish. This is possibly happening because of the Sander’s conflicts with the American Jewish leadership and Israeli leadership. Bernie Sanders has strict views towards Israel and critiques got this golden opportunity to accuse Sanders after he got into a quarrel with the American Israel Public Affairs Committee (AIPAC). Sanders refused to attend the committee meeting because he believed that it was a platform where leaders “express bigotry and oppose basic Palestinian rights”. These statements by Sanders came after he won the Nevada caucuses, which make him a clear forerunner in the Democrats presidential race. The meeting of pro-Israel lobby was to be held in the beginning of March. AIPAC viewed these statements as an outrageous attack, especially for the US- Israel relationship. However, the bigger source of conflict other than not attending the meeting came after Sanders debate in December where he argued that Israel should only be given aid if the treat Palestinians better. He further said that America should not only be pro-Israel but also be pro-Palestine. Sanders earlier has called Netanyahu a racist and has been very critical of his policies.

Apart from this earnest controversies have come up against Donald Trump too. The American intelligence is said to warn the US lawmakers of the possible intervention by the Russians in 2020 General Elections to re-elect Donald Trump for the second term. Controversies have always remained a part of the election campaigns in the US, it is not something particular to these elections only. In this fight between Jews and Sanders, Donald Trump played his cards very well. Jews are voters of Democrats mostly. In order to secure Jewish vote bank in his favor, Trump moved the US Embassy to Jerusalem and proposed a peace plan for Middle East. The allies of Trump believe that the statements of Sanders will just make victory easier for them. The 59th US presidential elections are scheduled for 3rd November 2020. The winner will be inaugurated on January 20th 2021. The race of becoming the final presidential nominee will end in July at the Democratic National Convention.