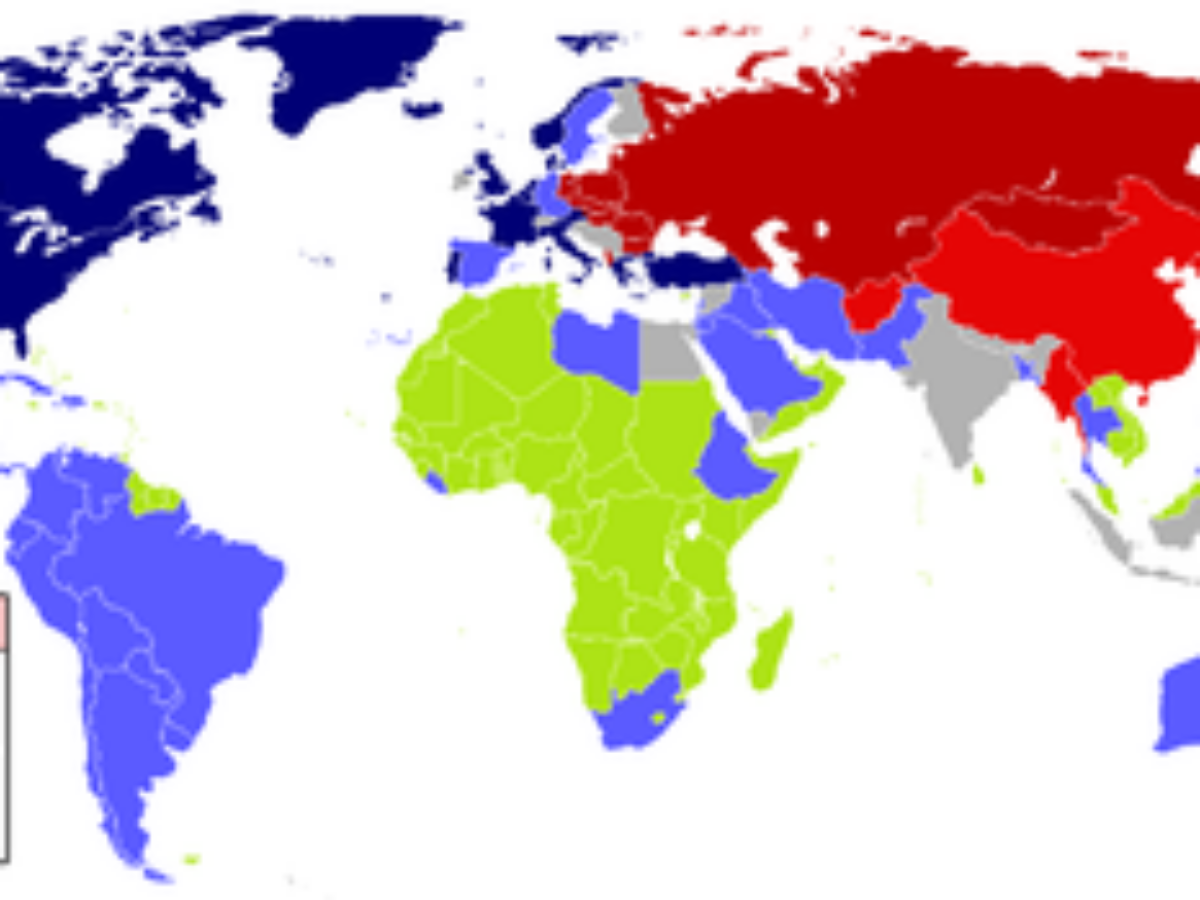 Let us stop looking at China through the eyes of our 1960s’ generation. It is no more a country fenced in under a bamboo curtain looking out only through a narrow Pakistani window. It has gone global since 1979. Today, China is an economic giant, second only to the US in size. With India alone, the size of its annual trade is $60 billion, expected to reach $100 billion soon against an annual trade of no more than about $12 billion with Pakistan and anticipating no dramatic change for the better in the near future. Against this backdrop, when one describes the Pakistan-China relationship as being higher than Himalayas, deeper than oceans and sweeter than honey, it sounds more like a boring cliche. Of course, this description could be true to some extent if applied to our strategic relationship with China. But strategic relations without the underpinning of strong economic ties have been known to have withered away when either of the two partners would, dictated by changing self-interests, develop new or mutually opposing strategic interests. That this has not happened to the Pakistan-China relationship so far is no guarantee that it would never happen. So, to avert that eventuality, we need to start focusing vigorously, without losing any more time, on attracting as much Chinese investment as possible in the manufacturing sectors, which have become economically unviable in China because of rising labour costs in that country.

The way the decades-long Pentagon-GHQ strategic relationship, sans any significant trade or investment ties, has gone into a tailspin in recent years reinforces this argument. Had these relations been buttressed by meaningful bilateral economic cooperation rather than keeping them solely dependent on defence cooperation they would, perhaps, have survived the recent widening of the trust deficit between the two, with Washington and Islamabad suspecting each other’s Afghan endgame intentions. So, let us also stop looking at the US through the eyes of our Cold War generation. Superpowers don’t have friends. They have clients. If we don’t wish to remain a client of the US anymore, we better not be on its wrong side as well. Let us not try playing games with it, like using the China option to neutralise US influence in the region or using the Afghan Taliban in our ‘custody’ and our access to the inaccessible-to-the-world Mullah Omar to play the spoiler in the Afghan endgame. In the first place, China would never go that far for our sake. Secondly, without the assistance of Saudi Arabia and the UAE, which the US would see to it would not be forthcoming this time around, there is no future for a Talibanised Afghanistan. Also, no one in the neighbourhood, including China, Pakistan, Iran or the Central Asian countries, would feel secure with the Taliban back in Kabul.

So, the best option for Pakistan is to remain relevant in the endgame, not by being a US client or being a spoiler but by being a pragmatic facilitator in the global efforts to restore peace and stability to Afghanistan through an Afghan-led and Afghan-owned reconciliation process. The signals coming from Washington are very clear. The US wants to give India a role in the post-withdrawal Afghanistan. That is, perhaps, why US Secretary of State John Kerry visited New Delhi last month and currently, the US Vice-President, Joe Biden, is visiting India. Both have avoided Pakistan. We had only a low-level US official visiting us in recent weeks in the person of Af-Pak US representative James Dobbins. So, pragmatism further dictates that we stop wasting our breath resisting India’s entry into the Afghan endgame. India has galloped way away from Pakistan economically, enhancing the asymmetry already existing between our two countries. Its economic ties with the sole superpower, the US, and the emerging Asian superpower, China, have expanded the vested interests of the two in New Delhi’s political well-being. Let us profit from the emerging situation by enhancing our own economic ties with India without, of course, giving up our historic positions on bilateral disputes. By the way, nothing and nobody can undo the geographical, cultural and ethnic ties that exist between Afghanistan and Pakistan. It is a gift of nature. So, as a first step, let us offer MFN status to India and follow up by providing a New Delhi transit trade facility to Afghanistan and beyond. This will also guarantee that India, in its own economic interests, would ensure peace in Pakistan by keeping RAW on a leash.