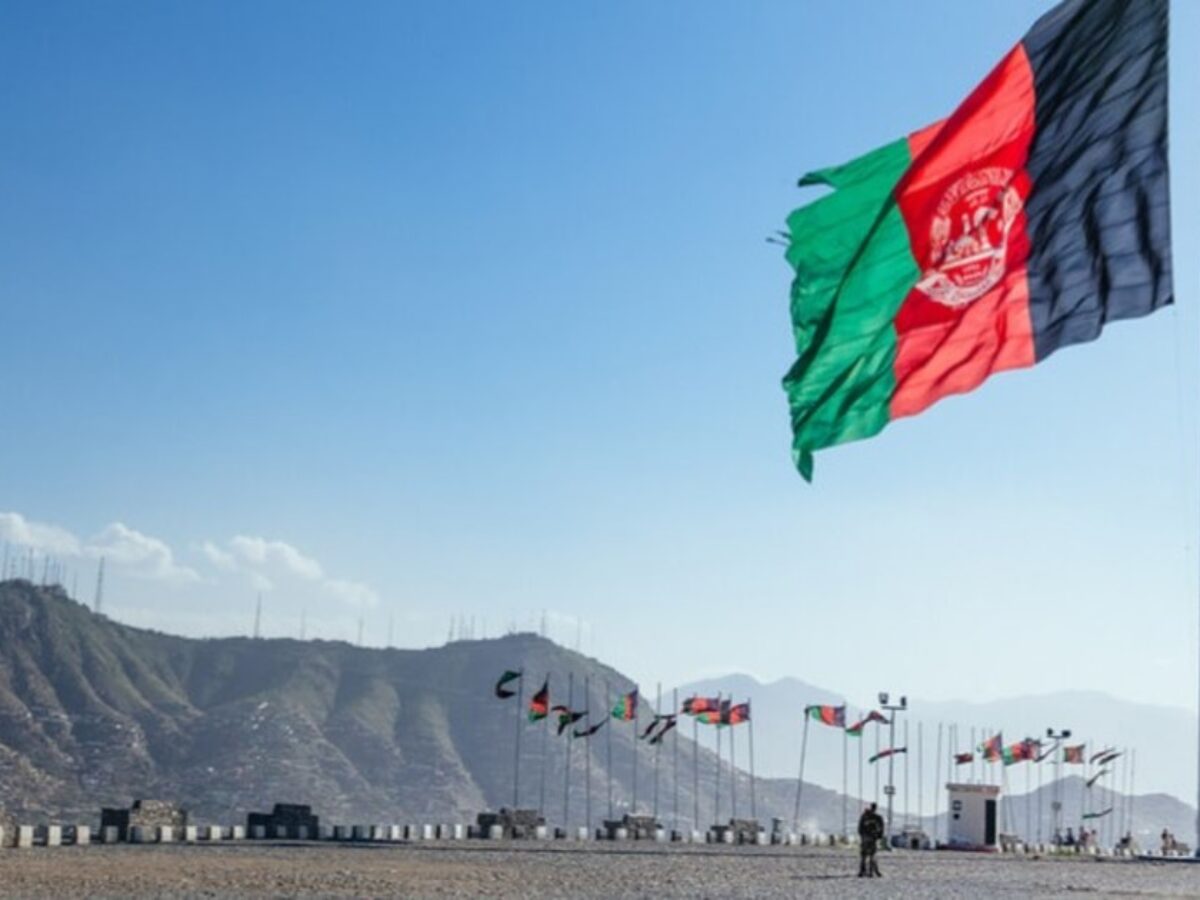 Afghanistan is undergoing a major shift backward as basic human rights are restricted there, despite the fact that the war is over and there is relatively peaceful environment. The decade long armed conflict is over but it has left long lasting affects in the region. The Taliban government may still be in contact with the outside community, but there is no indication that they have received official recognition. Even those nations that had been in favor of a more lenient approach to them have demonstrated deep concern over the Taliban because of their own inflexibility, which was encouraged by the hard-liners among them, regarding women and other human rights as well. 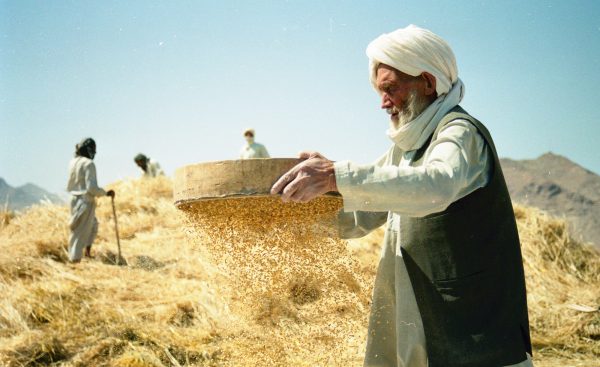 As Taliban did not get recognition and there have been no proper diplomatic relations between the Afghanistan and the other countries, so, the Taliban continued to follow their same old rigid policies. Things would have been different if the Taliban government was not into isolation. While Afghanistan remains cut off from the rest of the world, and is unable to accept a progressive rule that curtails equal rights for women and basic human rights, there is a realization that Taliban challenges being faced by the nation cannot be properly be resolved if the country and the government remains isolated. Not only this, reports of transnational militant groups reappearing in Afghanistan and posing a serious danger to regional security are even more worrisome. Militant organizations like Al Qaeda, Tehreek-i-Taliban Pakistan (TTP) and the East Turkestan Islamic Movement also use Afghanistan as a base for their illegal activities. These organizations are a major source of concern for the regional countries as well

Now, Taliban radicals have no hesitation about marginalizing the more moderate Taliban members in order to promote their obscurantist beliefs over international participation. Such a policy will undoubtedly lead to disaster for a nation already battling with serious economic, social, and political issues.Back are the days in Afghanistan where the minority groups and women rights were sidelined and Afghanistan had existential crisis. Taliban government alone cannot take out Afghanistan from this chaos.