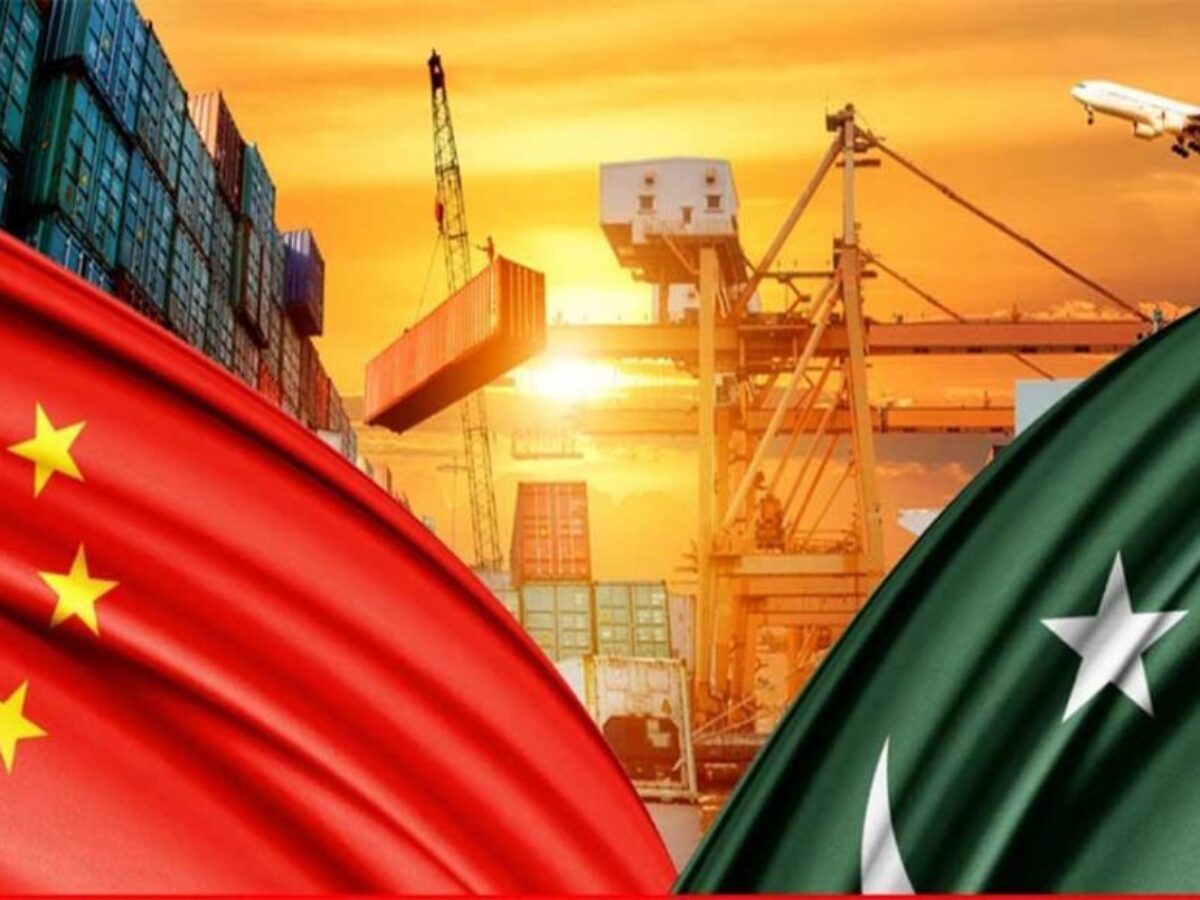 A high-level delegation of all the armed forces i.e. army, navy, and air force of Pakistan visited China for a three-day meeting of the Pakistan China Joint Military Cooperation Committee (PCJMCC) from 9th-12th June 2022. The Chief of Army Staff (COAS) General Qamar Javed Bajwa also joined the meeting along with tri-service delegation and Chinese Generals followed by an apex committee which is the highest military cooperation body. The committee is comprised of two sub-committees, including Joint Cooperation Military Affairs (JCMA) and Joint Cooperation Military Equipment and training (JCMET). In a statement released by Innter Services Public Relations (ISPR), it is said that the tri-service delegation had discussions with the Chinese military and other governmental departments on various topics. By maintaining their “strategic partnership in difficult times, both the countries China and Pakistan have decided to increase their defense cooperation. In apex committee, as per the statement “Both countries discussed their perspectives on the international and regional security situation and expressed satisfaction on defense cooperation between the two countries”. The two sides also committed to improve tri-service level training, technology, and counter-terrorism cooperation. 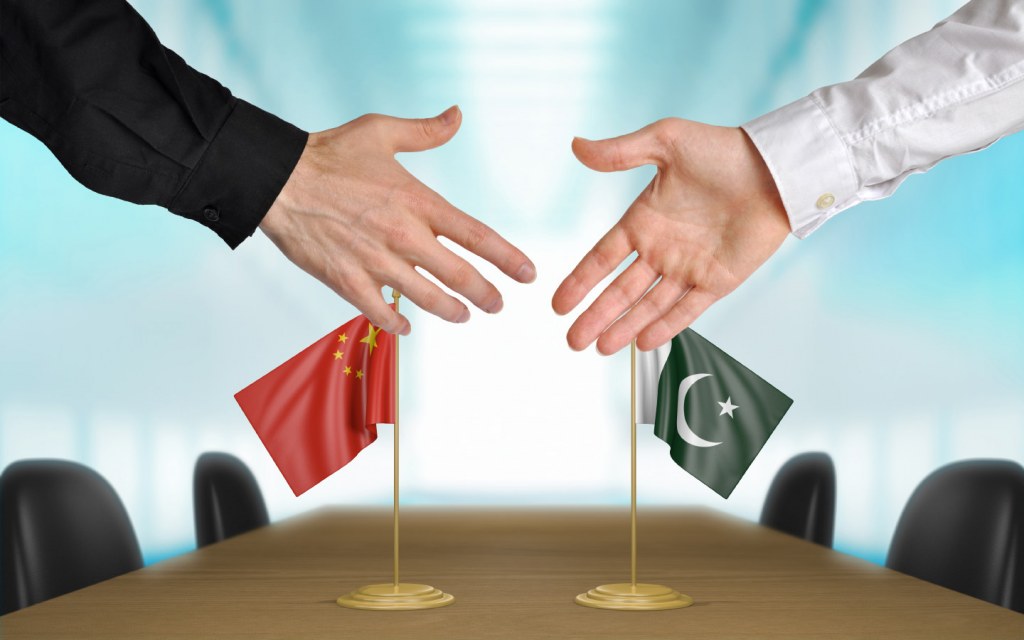 In April 2022, three Chinese were targeted and killed in Karachi because of a bombing attack, an ethnic separatist organization claimed the responsibility of this attack who is operating in Baluchistan. The aim of the militant group is to eliminate the economic and diplomatic footprints from the region. Not only that, the insurgent group also targeted CPEC infrastructure projects, such as gas pipelines and electricity towers. Since the start of China Pakistan Economic Corridor (CPEC) in 2015, there is an increase in attacks on Chinese nationals which concerns the China’s Government. Therefore, demands are being made to intensify strict regulations and security standard operating procedures for Chinese nationals. On Chinese requests, Islamabad Police established a foreign security cell at the Central Police Office (CPO). 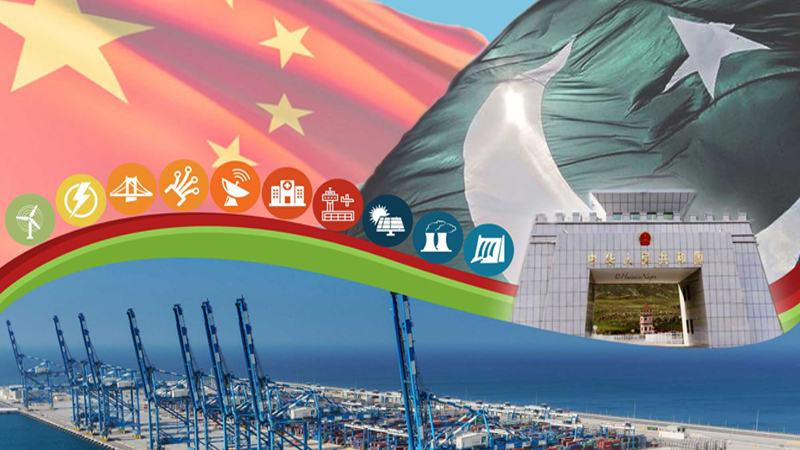 CPEC and Pak-China Relations despite Challenges

India and other western sponsors did negative propaganda regarding CPEC using media outlets to create unrest between the relations of two countries. But all these rumors were rejected as the new Government has announced the budget for fiscal year 2022-2023, Rs 800 billion has been allocated to Public Sector Development Program (PSDP) with a focus on CPEC. The reactivation of CPEC and related projects for interprovincial and regional connectivity as well as special economic zones (SEZs) to encourage commerce, industrialization and job creation are key features that are mentioned in the PSDP. Concessional finance deal for a multi-billion dollar ML-1 project under CPEC is expected to be finalized in the second quarter of the fiscal year, according to the annual plan 2022-23. Following that, arrangement will be made for the implementation of other projects under CPEC. Six energy projects with a total installed capacity of roughly 3,284MW are now under construction, in the fourth quarter of FY2021-22 it is expected that 11050MW will be completed. In addition, in 2022-23, the following projects are anticipated to begin:

Regardless of the challenging times, last month after the attack on three Chinese teachers and their Pakistani driver, Foreign Minister Bilawal Bhutto Zardari visited China at the invitation of his counterpart Wang Yi. The two sides condemned the incident and pledged to strengthen counterterrorism and security cooperation, also they urged other regional countries and the international community to collaborate and fight together against terrorism in all its forms and shapes. Meanwhile, the tensions between China and the West are deepening. West is pressurizing Pakistan for its stance on the Russia-Ukraine war but Pakistan has maintained a balanced approach till now. Both China and Pakistan are of the view to remain alert during the ongoing crisis and emphasized the use of diplomacy and dialogue to overcome differences and disputes. 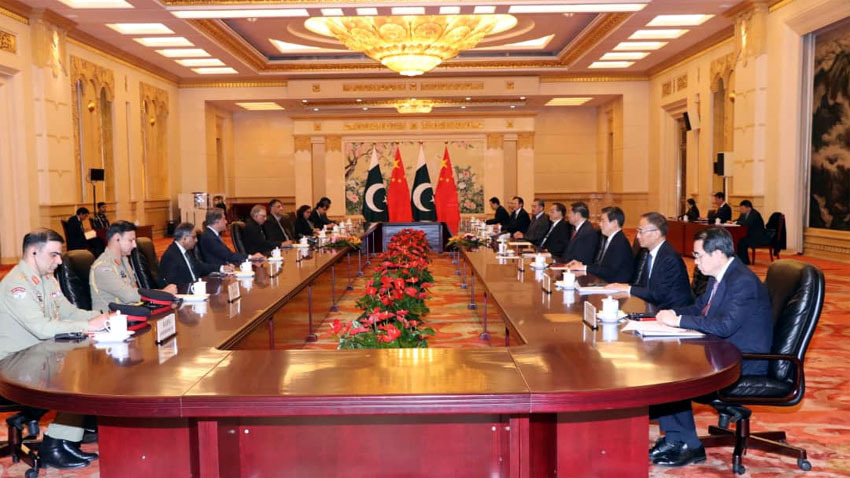 The importance of China-Pakistan strategic relations has assumed even greater significance” due to recent “profound regional and international changes. Pakistan must take special measures for CPEC projects through the integrated mechanisms, approval and allocation of funds, and better “security arrangements” for the smooth functioning of public-private partnerships in the country. There is a need to improve governance, rule of law and security arrangements not only to ensure the security of Chinese nationals and to complete CPEC projects but also to maintain good relations and friendly ties with China. It is important for Pakistan’s economic and political stability, and “strategic partnership” between the two countries. Regular exchange of perspectives on issues of mutual interests is a true example of Pak-China friendship which is also evident from the current apex meeting where China and Pakistan vowed to support each other’s core interests.