Earthquake In Afghanistan: Crisis Upon Crisis

Earthquake In Afghanistan: Crisis Upon Crisis 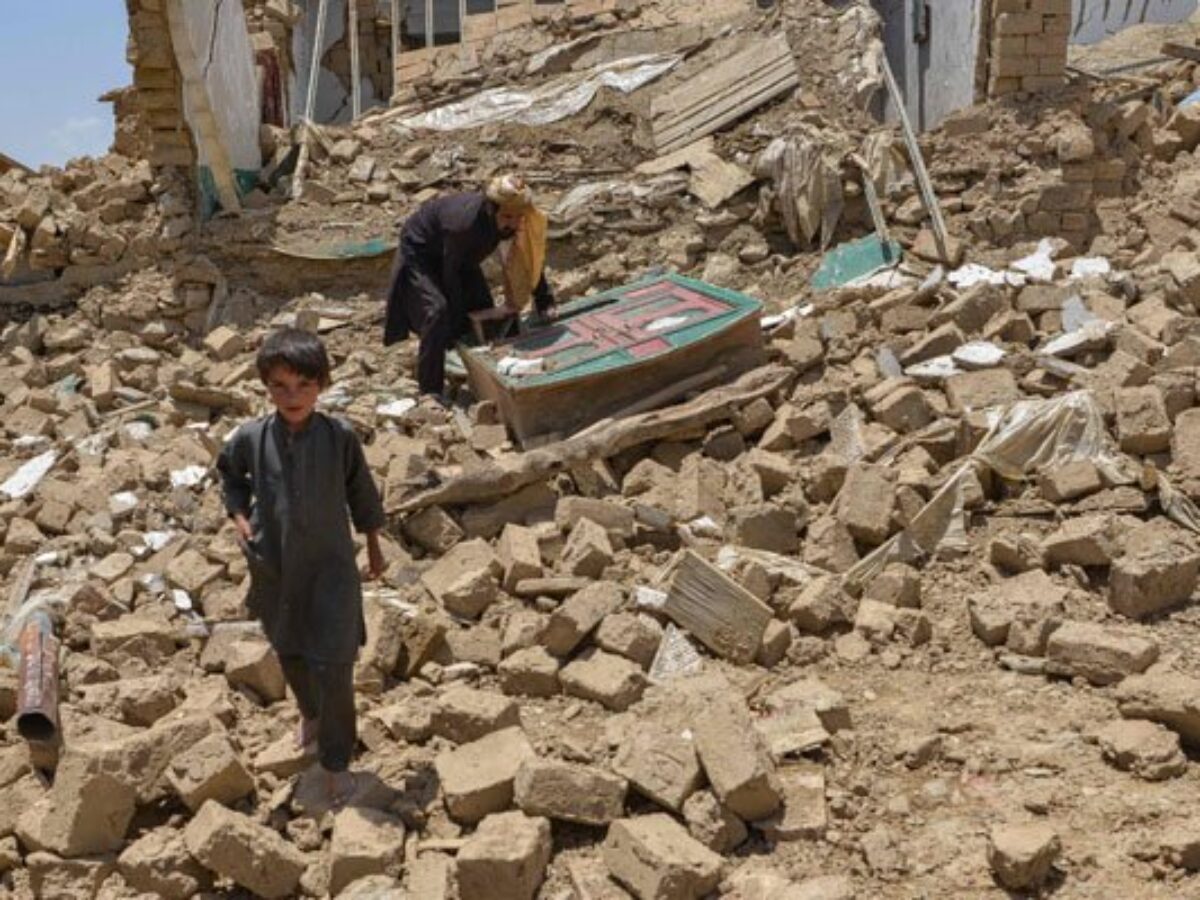 Afghanistan, a country which was already going through a lot has recently faced another crisis, earthquake. The biggest obstacle the Taliban have faced since seizing control nearly a year ago is a devastating earthquake in eastern Afghanistan that killed at least 1,000 people and destroyed homes in rural areas. The Taliban regime is in charge of an impoverished nation where the impacts of decades of war are still apparently felt and where there is a terrible drought, widespread hunger, and an economic catastrophe. Now, the earthquake has worsen the situation and has increased the chances of revealing the shortcomings of a government that is mostly no relations from the outside world and severely short on funds and resources. 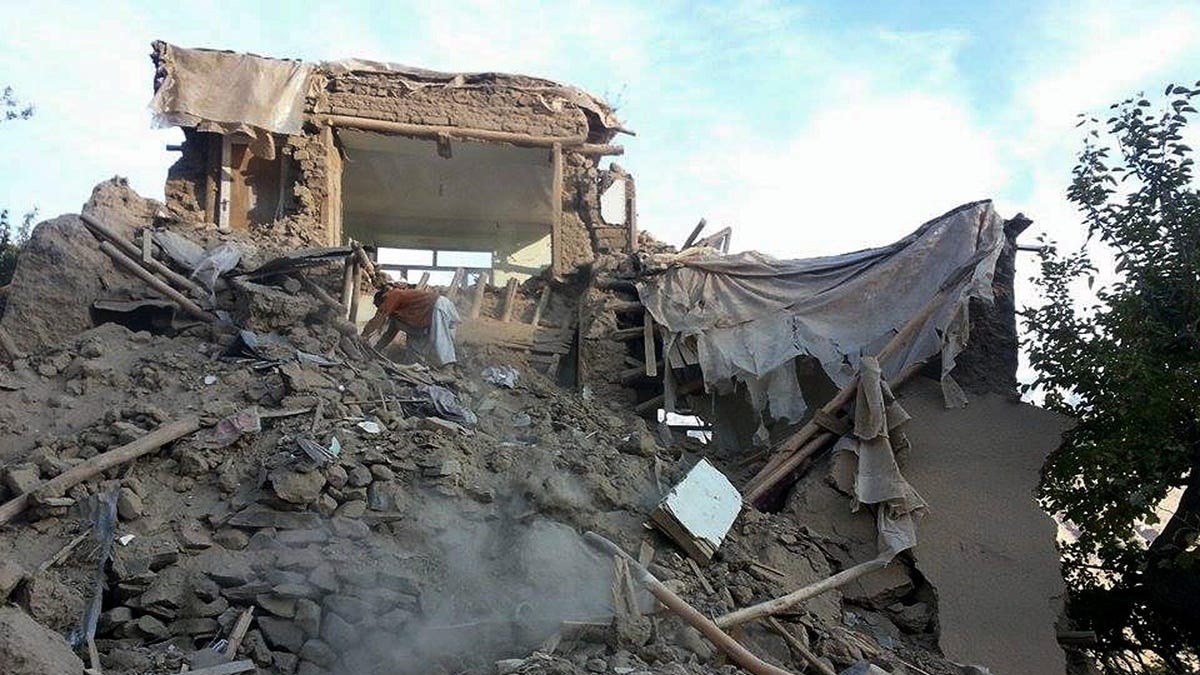 While humanitarian aid is still being supplied, when the Taliban overtook Kabul last August, extended aid money was suspended. As the West pushes for concessions on human rights, notably for children and women, it has further enraged the Taliban by holding billions of dollars in Afghan reserves frozen abroad. The withdrawal of crucial development funding has devastated Afghanistan’s health sector over the past nine months. Taliban isolation limits Afghan response to earthquake. Pakistan, being a neighboring country has sent its assistance to Afghanistan but that is not enough for such a big disaster. To help the earthquake victims in Afghanistan’s war-torn province, the Khyber Pakhtunkhwa government had sent medical teams as well. 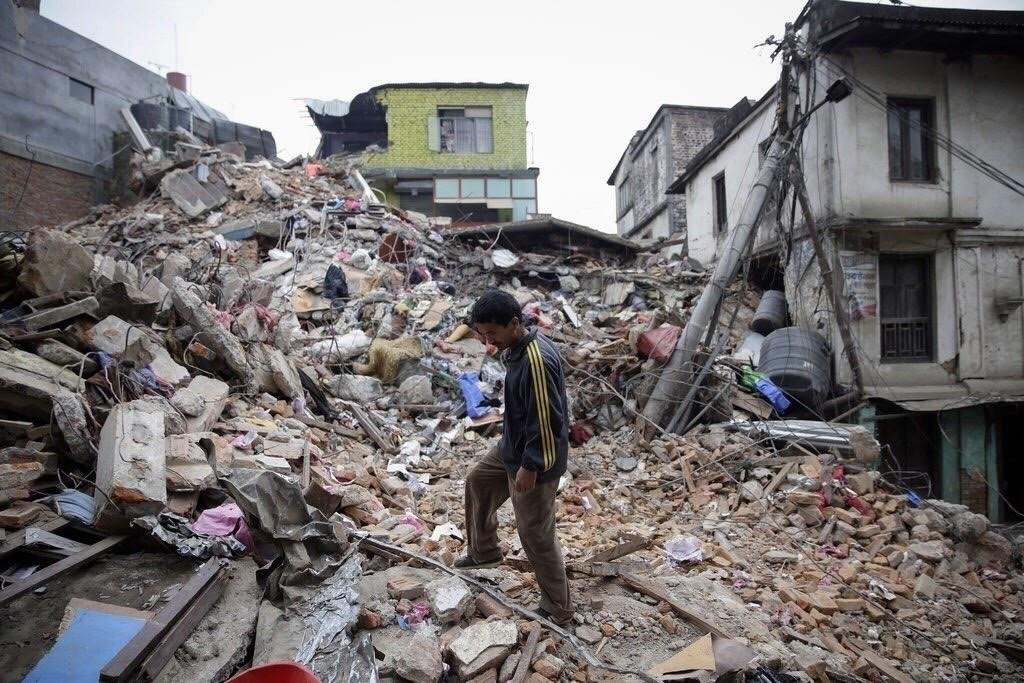 Adnan Junaid, IRC vice president for Asia also stated that there is a need for an international community to develop a plan outlining methods for resuming economic assistance, offering the central bank direct help, and ultimately freeing Afghanistan’s foreign currency reserves because the innocent population is suffering. There are major humanitarian crisis going on which needs to be settle down. The United Nations and international humanitarian groups should expand to meet their growing needs for the sake of humanity.