The conflict between China and Taiwan dates back to the Chinese Civil War in 1949. China has territorial claims over Taiwan and considered it as a breakaway province that has to become a part of the People’s Republic of China (PRC) ultimately. However, the Taiwanese oppose the view and contemplate Taiwan as an independent state. The US have been a primary actor in the particular issue since the inception of civil war, even it was announced that no official position will be taken and two sides must resolve the issue peacefully. Initially, the US recognized Taiwan until 1978 after that “One China” policy was adopted by the US who laid the foundation of Sino-US formal diplomatic relations in 1979. But at the same time, non-diplomatic relations were maintained with Taiwan. In the same year, Taiwan Relation Act (TRA) was passed to support the island and govern policy toward Taiwan. The TRA affirmed US help for Taiwan to defend itself. For that purpose, the US deployed troops on Taiwan, kept selling arms, and also retained its nuclear weapons in Taiwan Strait. It is specified by the country that “Taiwan’s Future” is a risk to Western Pacific and is of utmost concern for the United States. 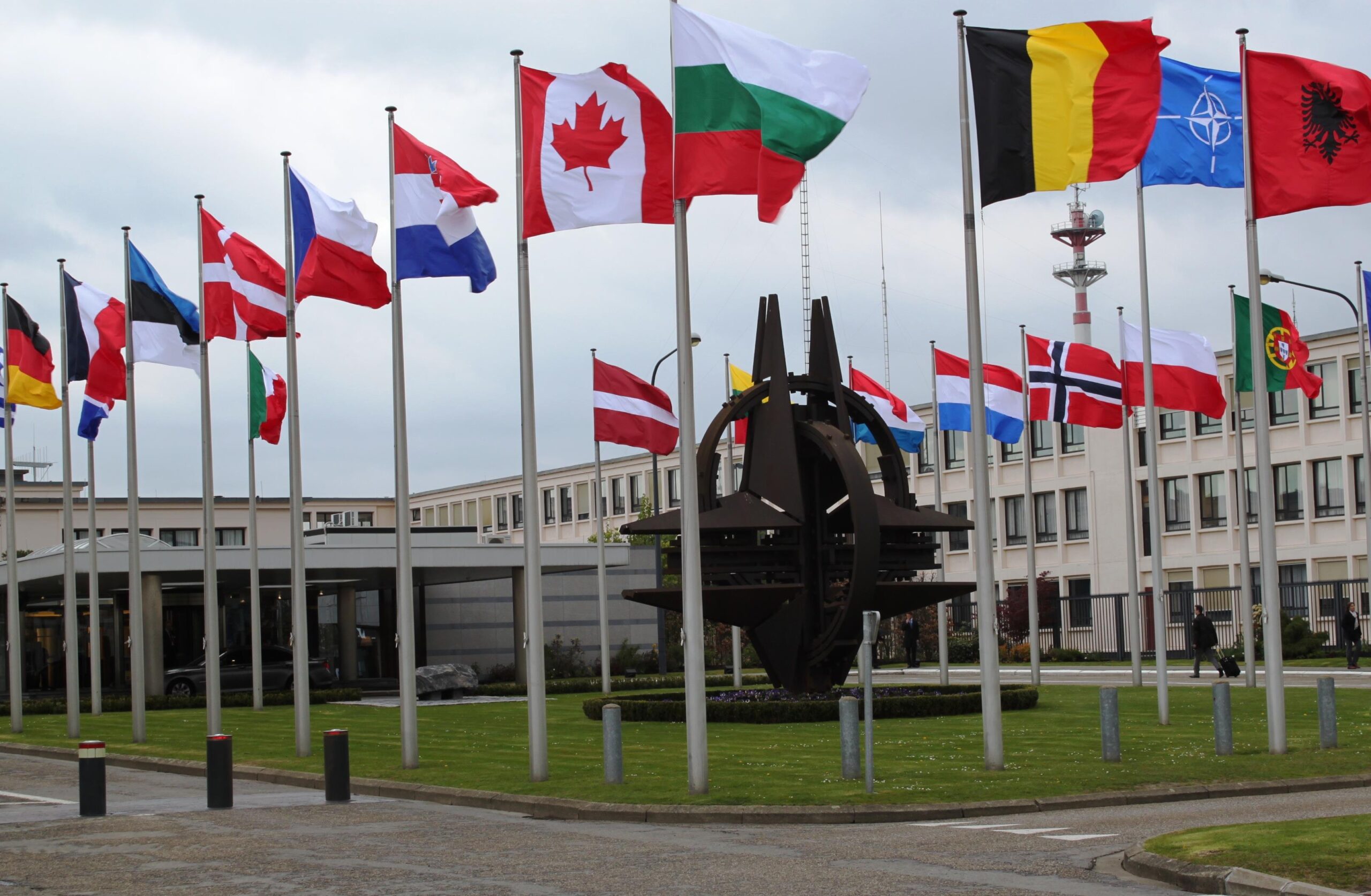 Beijing’s policy towards Taipei is of deterrence, the goal is to stop Taiwan from formal independence, western support for Taiwan, and particularly US intervention. US policy towards Taipei is of “strategic ambiguity” in case of Beijing’s attack. Taiwan, a small island, yet it is of the utmost importance for China as well as the United States. On the basis of the geostrategic location of Taiwan in the Indo-Pacific region and to restrain the rise of China in global politics, strengthened military posture and influence in East Asia has shifted strategic objectives of US. The United States has been playing the “Taiwan Card” for the strategic rivalry with China. Apart from strategic, US have expanding economic as well as ideological objectives. Taiwan is the world’s largest chip manufacturer and the 10th biggest trading partner of Washington in the high-tech industry and semi-conductor production while supporting US economy with $600 Billion. Another strategic factor is that, when Taiwan will be under the jurisdiction of China, it would extend its missile ranges eastward by around 150 nautical miles. As a result, China would become the dominating force in the East China Sea, making it easier for Beijing to attack its rivals. US-China strategic competition and cross-strait relations are resulting in strong alignments among US and Taiwan. All the actors involved in the conflict have different perspectives over Taiwan depending upon their interests. When we look at the NATO’s objectives in China and Taiwan conflict, the European member countries of NATO have economic objectives that could be disrupted because of a military confrontation. US along with these NATO members has underscored the importance of Taiwan in terms of peace and stability in a joint statement. In opinion of China, Washington has destabilized the region with provision of weapons to Taiwan. Therefore, demands are being made by Beijing to withdraw its deployed troops in Taiwan while US has asked the former to stop proactive military activities in Taipei. This has increased the magnitude of rivalry between two states. Also, the tensions between Taiwan and China has reached the highest levels in past few years especially after 2016, when Taiwanese President held the office and rejected the Chinese territorial claim of Taiwan. Both China and America have potential to ignite military and economic war over the issue of Taiwan. For unification of Taiwan and “Greater China”, Beijing has a political strategy which involves a military component and US analysts see invasion as the only military option which pose a great risk of military confrontation. The international order will be in jeopardy after Taiwan war. If the war begins at Taiwan Strait, it is more likely that Taiwan would be a battlefront for the world’s two countries with most powerful military forces and will become Sino-America war than China vs. Taiwan. The conflict will affect the overall region that may turn into a war zone. Impacts will also be seen on global supply chains, financial and transportation links.

The current ongoing war launched between Russia and Ukraine can also have an influence on China over Taiwan. Earlier, US intelligence chief stated; ‘’China’s interpretation of western reaction is being observed by Washington’’. Some experts have suggested that Ukraine crisis might encourage China to take military action against Taiwan, if it becomes necessary. President of US, Joe Biden has sent an extraordinary delegation of officials in wake of Ukraine-Russia war to warn China and declared Washington’s strong support for Taiwan. Meanwhile, the Chinese ambassador to Washington has also alerted US of military confrontation risk over Taiwan. The increasing tensions between Sino-US relations and cross-strait relations can be a flashpoint of military confrontation.