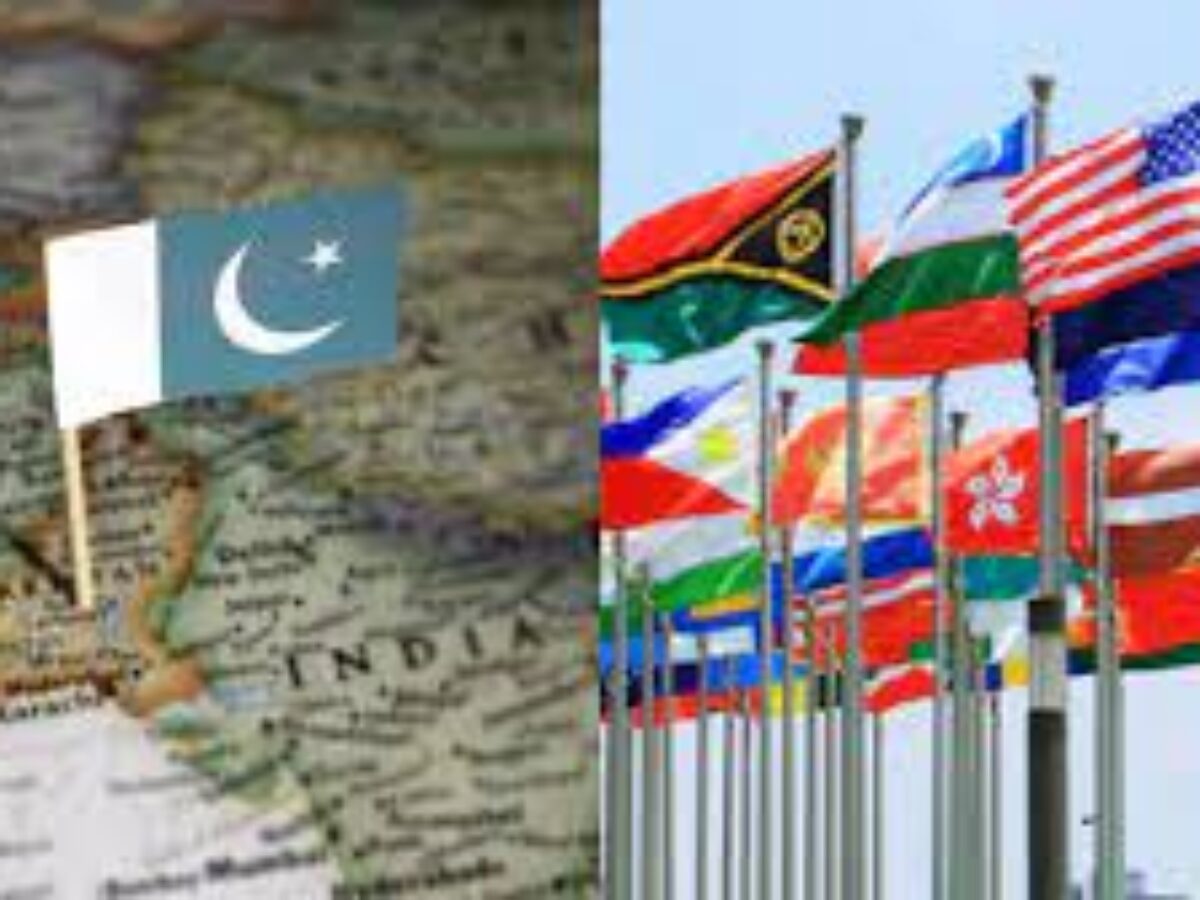 In the short history of Pakistan, if we just concern about the foreign policy of Pakistan we will reach the conclusion that it was not consistent. Mostly our foreign policy was and is based on personality base, and our foreign policy is changed due to the changing of leadership or government. There were lots of fluctuations in our foreign policy throughout history by which we face a lot of long-lasting problems in forming good relations with India. Some internal factors were also there such as large identity groups who have much influence in domestic policy which ultimately impose effects on our foreign policy. Due to our religious class, the State is unable to its good relations with India. Someone rightly said that we cannot change our neighbors; we have to live with them in any case. But now the state is taking rational decisions like in the case of China and Russia, we are determining to form good relations with them it is a good initiative. But it will take some time in the case of Russia when both states have to forget their past role which both States did. Pakistan House will also provide some rules and regulations in this context so that the maximum benefit can be achieved only via forming good foreign policy.