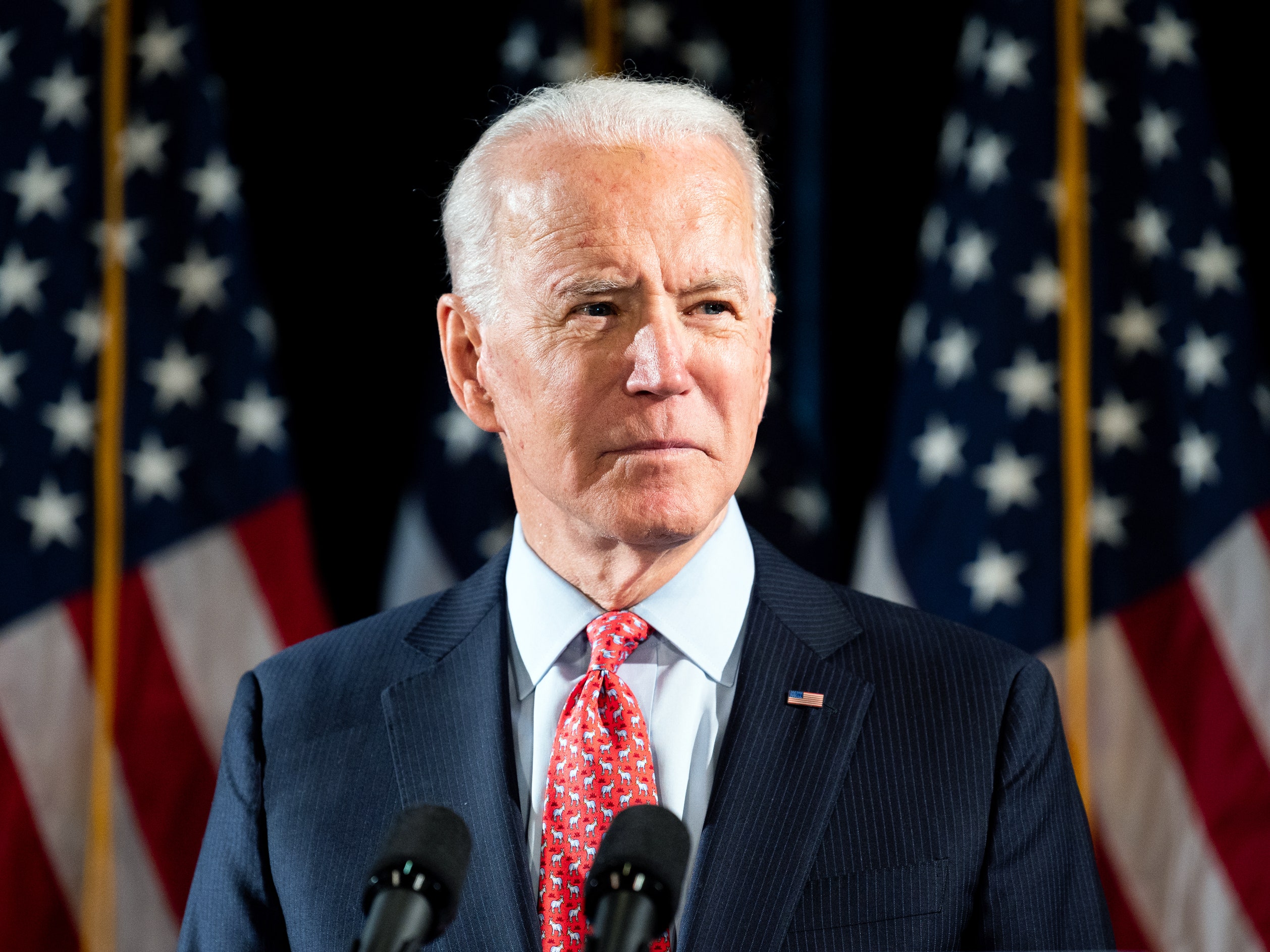 Joe Biden has become the 46th President of the United States of America. People who have voted in favor of Biden are clear about their domestic and foreign policy views. Most of the people support the involvement of the US in other countries but worried about the other counties taking advantage of the US.

It is clear that Biden will hold the white house and as like any other American President his top priority will be “America First” only the characteristics and approaches will be different with the same motive. Joe Biden will be backing international re-engagement, but his voters still clearly want him to prioritize domestic issues, but it is still to witness if he will continue the Trump’s isolationist and protectionist policies. The best guide to any President foreign policy is to understand his psychology and disposition, not to study his management formal policy documents and actions. Ex- president Donald Trump’s administration picked fights with the country’s long-standing allies and friends and walked away from multiple agreements, international scientific and environmental agreements, and organizations that include, the 2015 Paris climate accord, the Iran nuclear deal, the United Nations’ science and education agency UNESCO, and in the middle of a COVID-19 pandemic, the World Health Organization (WHO). It is expected of President Joe Biden that he will change the situation of the US and unite the Americans again by removing the superiority of Black and White restore trust in truth, in evidence, in science, and in other institutions of democracy, and begin the urgent task of rebuilding the United States reputation in the world by making favorable relation with different countries. 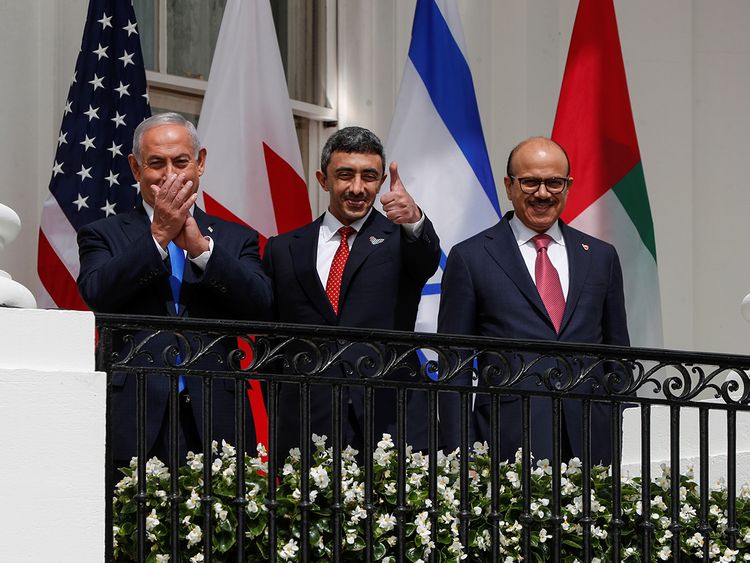 To normalize the diplomatic relations, the government of the State of Israel and the government of United Arab Emirates have reached an agreement titled “Abraham Accord.” Within the region, Oman, Bahrain, Jordan and Egypt have overtly welcomed the Abraham Accord and USA has been an active player in designing and reaching peace deals.

Saudi Arabia has remained silent, whereas States including Iran, Turkey and Qatar have opposed the accord. Recently, Sudan has reached an agreement with Israeli government as well. The growing and coagulating coalition between Israel and Muslim States have been precluded by Palestinian leaders. Palestinians have been calling it a betrayal but these accords can be utilized in resolving a long-standing issue between Israel and Palestine. If analyzed closely, UAE claims to have helped Palestine in halting the annexation and on the other side the accord has great economic implications for UAE and Israel. Israel’s trade with Jordan and Egypt never grew but with UAE the case will be dissimilar. While Israel will have access to a confederation of whopping seven emirates, UAE will have access to USA’s weaponry including F-35 combat planes. These accords with Muslim States will not only encourage the acceptance of Israel’s existence but also to regularize the diplomatic ties. 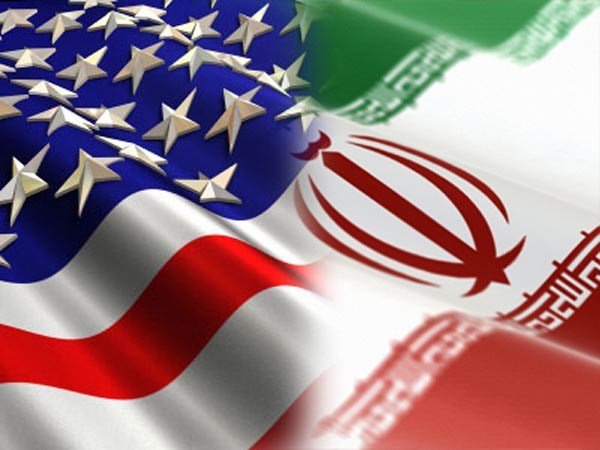 Since U.S ex-president Donald Trump unanimously pulled United States of America out of the Iran nuclear deal, The Joint Comprehensive Plan of Action, in 2018, other signatories including Germany, France, United Kingdom, China and Russia have been trying to recoup the agreement to restraint Iran’s capability to resuscitate a nuclear weapon program.

Despite the deal being pulled out, Iran has kept the verboten uranium enrichment activity going while keeping the doors for the deal reversal open. The Joint Comprehensive Plan of Action provided Iran with some relief in economic sanctions. As the ex-president Trump’s administration ended the deal, it pushed Iran into unfathomable multi-year inertia, devalued its currency by 60% in May 2020, swollen inflation and discouraged foreign investors to invest in Iran causing a loss of multibillion dollars in revenue, exclusively from oil export. This economic compression is already causing the Iranian regime to decide between its survivals, or continuing nuclear ambitions. Iran has collapsed from 3.7% growth in the deal’s second year to a negative growth of 7.6% in 2019. Now that Joe Biden has won the U.S. elections, there is a possibility that he will prefer not to get enmeshed in solving Middle East issues and might stay flexible towards Iran. Upon being given no relief, Iranian regime can be driven to a decision where the Iranian government can be forced to commit to end nuclear ambitions. Terrorism, human rights violation and foreign aggression. 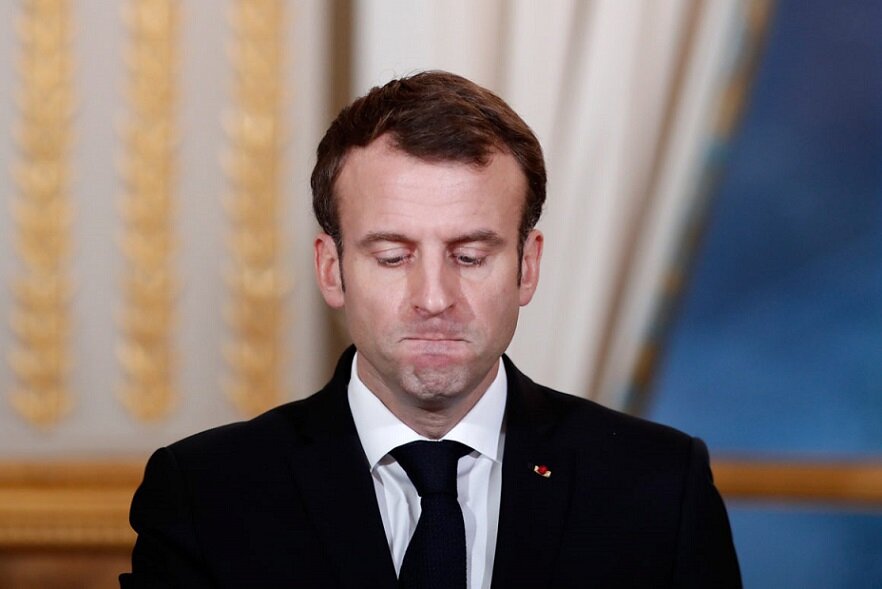 Muslims all over the world are outraged by the statements made by French president, Emmanuel Macron earlier this October. The statements came after a French teacher, Samuel Paty was beheaded in the broad day light near his school on October 16. The teacher was killed after he had displayed the caricatures of the Holy Prophet (PBUH) to his students.

These caricatures were shown to the students in a class of freedom of expression and were previously published in a French satirical magazine. The French officials have associated the killing to Islam and Muslims were accused for igniting separatism and hatred. Since the news has spread to the Muslims countries, social media is crammed with criticism on Macron. Muslims are showing their reaction on social media by trending the hashtag #BoycottFrenchProdcuts. These hashtags were so common in Arab countries, that the local trade associations have declared to boycott the products that are French made. The French President, who is a critique of Islam has been a facing severe counterattack from the Muslim world. Tayyib Erdogan, Turkish president questioned the mental stability of his counterpart. Other countries that have strongly condemned the French president’s remarks include Pakistan, Jordan, Iran, Libya, Kuwait, Egypt, and Qatar. As a national leader there can be several reasons for issuing statements deliberately that are clearly anti-Muslim and can result into strong reactions from the targeted community. One motive for such statements can be that the French president wants to move towards stricter immigration policies, which also suggests the intensifying French nationalism. France is a country where the world’s third largest Jewish population lives, who have also faced anti-Semitism from the French people. Many Jews have migrated to Israel but those that still reside in France report facing anti-Semitism regularly. These exclusionary policies and statements do not only give birth to robust nationalism but are a way to marginalize the minority group in the country. The promotion of abhorrence for a certain community, on the basis of their beliefs and religion can be precarious for the peace of a society since it can endorse radicalization. The statements given by the French president are likely to foster islamophia amongst the non-Muslim French population. 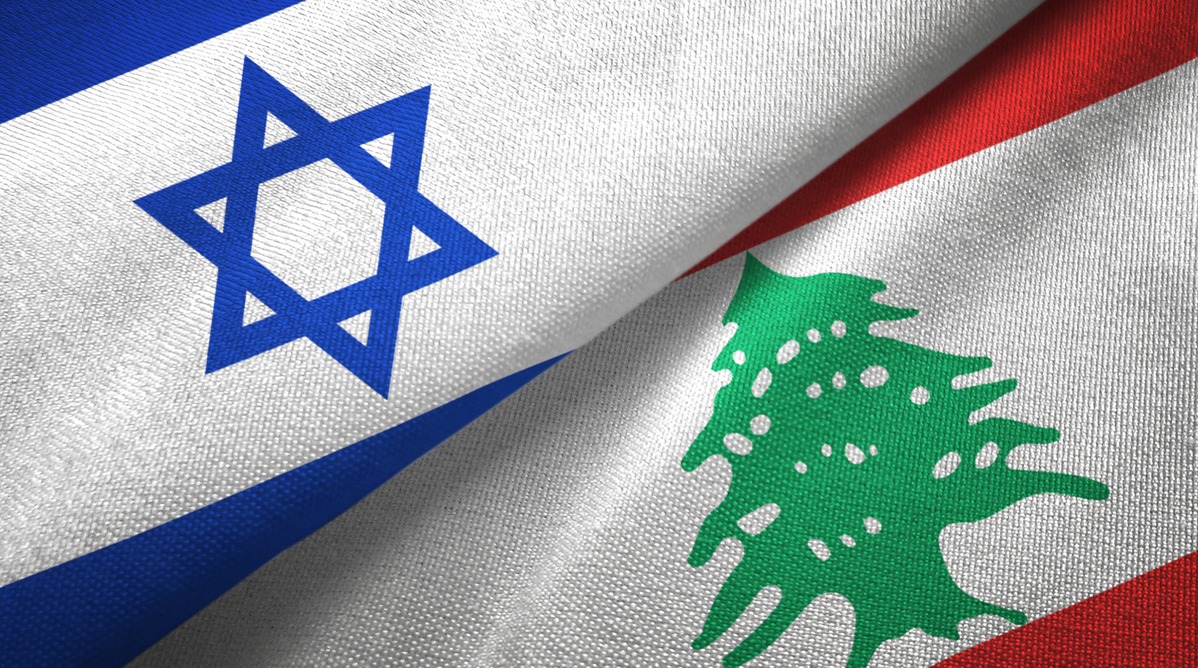 In recent months, Lebanon will become the third Arab country to initiate talks with Israel. The representatives of each side will hold public talks, negotiating an agreement over a maritime border claimed by both states.

Although Lebanon and Israel are longstanding foes, with cooperation and mediation of the United States, the countries took a first major step towards mutual benefit. The talks to negotiate and resolve the maritime dispute is mediated for years by the United States, which has also been successful in brokering a deal for two Gulf States with Israel. The conflict over the sea border had hampered the exploration of oil and gas reserves neighboring the disputed line. Due to good economic condition and technological advancement, Israel for years has been pumping large volumes of gas from the offshore fields. On the other hand, Lebanon has been facing a serious economic crisis since its civil war (1975-1990), and is now looking for foreign investors and donors to help explore and utilize energy resources from its own waters. With the outbreak of the Covid-19 pandemic, financial meltdown compounded. The situation further deteriorated with the explosion that caused a havoc of Beirut, killing approximately 200 people. The round of negotiation talks between Lebanon and Israel are hosted by the United Nations, which has also been monitoring the land boundary since the withdrawal of Israel from Lebanon in 2000. The talks will focus on discussing the 330- square mile patch of the Mediterranean Sea that has rich reserves of natural gas. This is the area that both states claim, thus making it a disputed territory. If both adversaries are able to resolve the dispute, it will have a momentous effect on the two states, as well for the peace of the overall region. Furthermore, this deal would be significant for the battered Lebanese economy. This would strengthen the energy alliance of Eastern Mediterranean, backed by the US. However, the talks will not be similar to the one that Israel held with the United Arab Emirates and Bahrain. Israeli Energy Minister had said, “This isn’t a negotiation for peace and normalization.” Thus, the talks will not likely blossom into an agreement of normalization of relationships. In the future, the negotiating teams will be discussing only the disputed territory between the economic zones of both states, not peace. Nevertheless, even an economic agreement would mean that both states would not be losing billions of dollars each year anymore.

The United States signed an agreement this year with the Taliban pledging to extract all American forces from Afghanistan. The agreement revolves around the condition posed by the USA that the Taliban should provide reassurance regarding Al-Qaeda and other extremist groups that they will not use Afghan territory to carry out any terror attacks or activities.

Jettisoning Al-Qaeda and ousting the Taliban regime, which has been providing safe haven to Al-Qaeda, in Afghanistan were the basis of USA’s invasion in Afghanistan. Al Qaeda and Taliban are still closely joint and still carry out military and training actions, agreement has not altered that. Over the years, Al Qaeda’s capability and strength has weakened in carrying out terror activities against the West but Al Qaeda’s resilience cannot be ignored because they killed Husam Abd al-Rauf, a high ranking Egyptian al-Qaeda member, in an operation in Ghazni province just last week. Taliban have averred that they will honor the agreement with the USA and prevent insurgents from carrying out terror activities. The maiden issues of ceasefire and power-sharing agreement have still not been deliberated to reach some conclusion. The Afghan peace process has already been delayed and losing its impetus because violence in Afghanistan has intensified in recent weeks. If the American forces are withdrawn before reaching any compact agreement, there is a possibility that violence will intensify even more. It can even encourage extremist groups to sharpen their nails and they can transform into an international terror threat again.