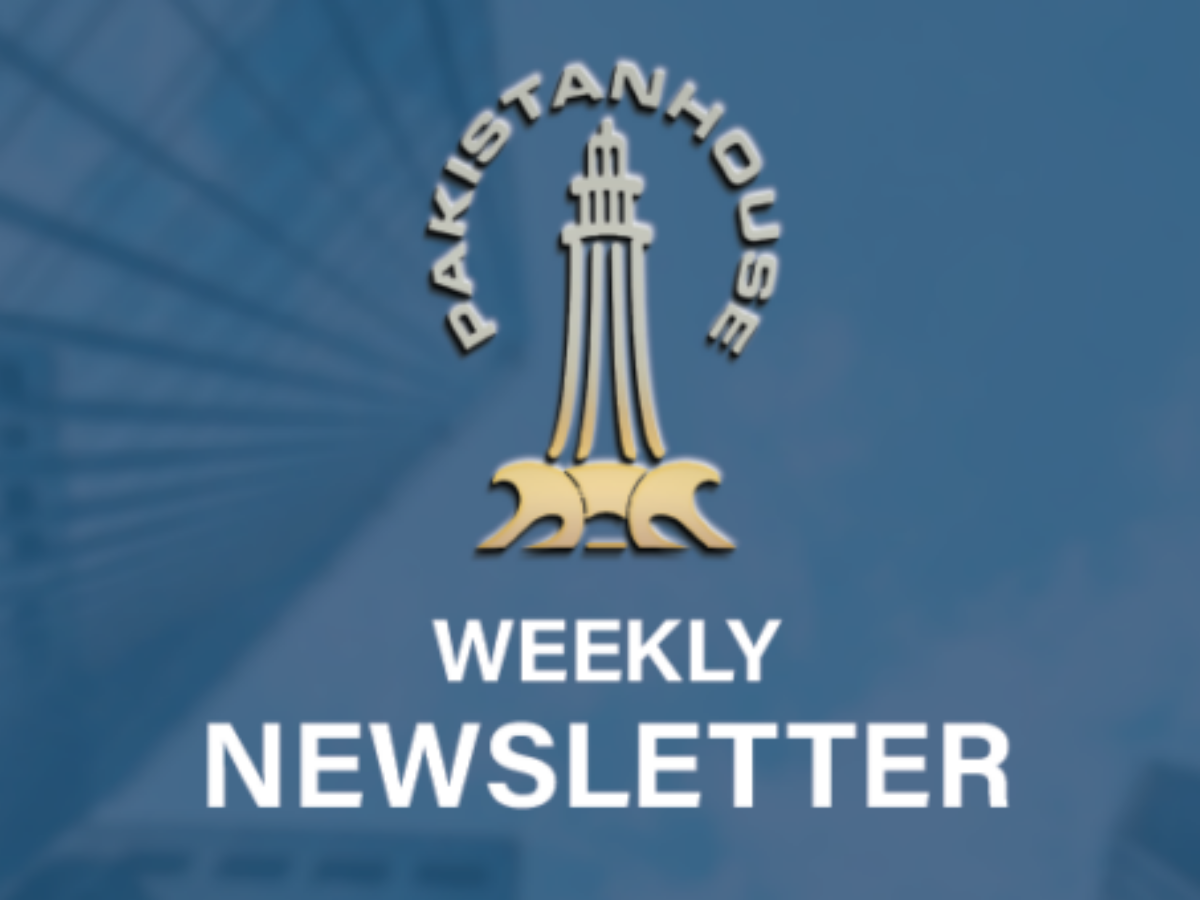 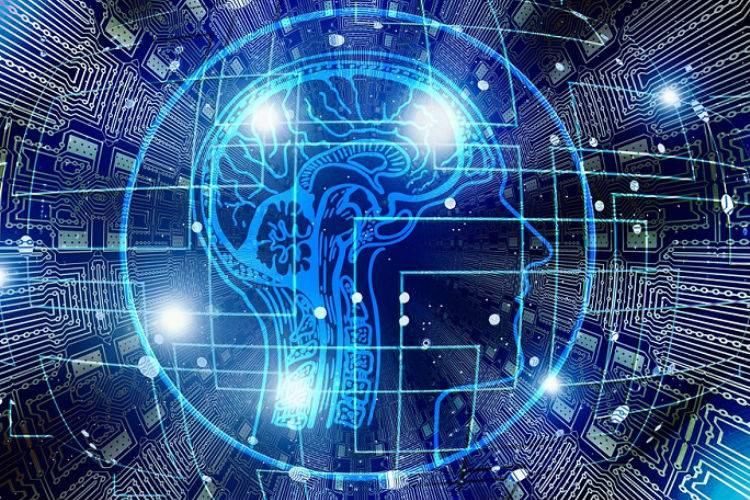 China is primarily focused on using AI to make fast and well-informed decisions along with developing various autonomous military vehicles. Russia is more invested in using AI in the field of robotics. AI can acquaint the world with various challenges along with many advantages militarily. AI is capable of carrying out and facilitating autonomous military and combat operations which can introduce a unique form of influence, unpredictability, vulnerability, and manipulation. AI is also expected to bring social transformations of an extraordinary scale. AI’s capabilities may affect, directly or indirectly, the preconditions for peace, nature of conflicts, and insecurities that are often perceived by people and States. 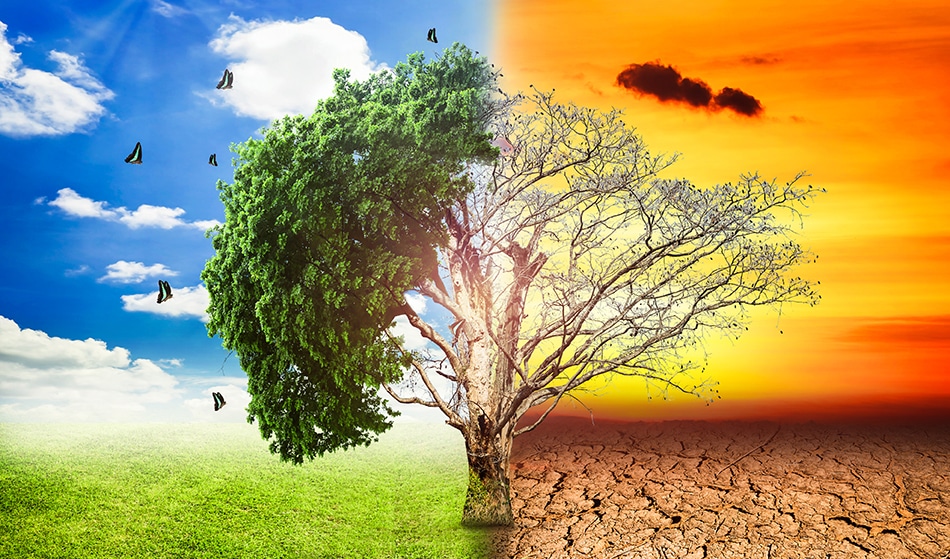 In a comprehensive report released by the “National Security, Military and Intelligence Panel (NSMIP)” of the Center for Climate and Security, experts warn of High-to-Catastrophic threats to security from plausible climate change trajectories – the avoidance of which will require “quickly reducing and phasing out global greenhouse gas emissions.” A near-term scenario of climate change, in which the world warms 1-2°C/1.8-3.6°F over pre-industrial levels by mid-century, would pose ‘High’ to ‘Very High’ security threats. To alleviate the threats posed by global climate change scenarios, a quick reduction of net-zero global greenhouse gas emissions is required. To avoid future disasters and calamities, resilient and climate-proof infrastructure is needed. A warm climate will encourage wildfires and prolonged summers which will have a direct effect on people’s day-to-day life and economic activities. The developed and rapidly emerging countries are likely to suffer less because of their greater coping capacity in comparison to poorer States. The economic activities of poorer States will likely experience setbacks leading to political disruptions.

India gave the nod for emergency use of two vaccines, one developed by Oxford University and UK-based drugmaker AstraZeneca, and another by Indian company Bharat Biotech. It is the world’s largest vaccination campaigns, as part of efforts by the populous nation to bring the Covid-19 pandemic under control starting with two locally-manufactured shots in the 1st phase more than 300 million people will be vaccinated. Doctors, nurses, and old citizens will receive vaccines firstly. Recently on 4th January, Indian authorities sent 16.5 million vaccines to different parts of the country. Over a 35million doses of various Covid-19 vaccines have been administered around the world and the majority of the COVID-19 vaccines have been snapped by the wealthy states so India is totally dependent on its homegrown vaccine. Ministry of Health claims that Vaccine is safe and no-after effects have been recorded, but according to few news channels some people are allergic to the vaccine. Indian doctors are demanding Oxford-AstraZeneca “Covishield” vaccine to be supplied instead of Covaxin. The residents are dependent on Covishield and demanding to complete the Covaxin trail before injecting it. Around 69% of Indians are in no hurry to get vaccinated, they are waiting for the result on those who got the vaccine shots. People are hoping that homegrown vaccine will help to counter COVID-19 and save lives as India has the world’s second-largest known caseload with more than 10.5m coronavirus infections and over 152,000 deaths so far. Covaxin could be the game-changer for India if the results are satisfying.