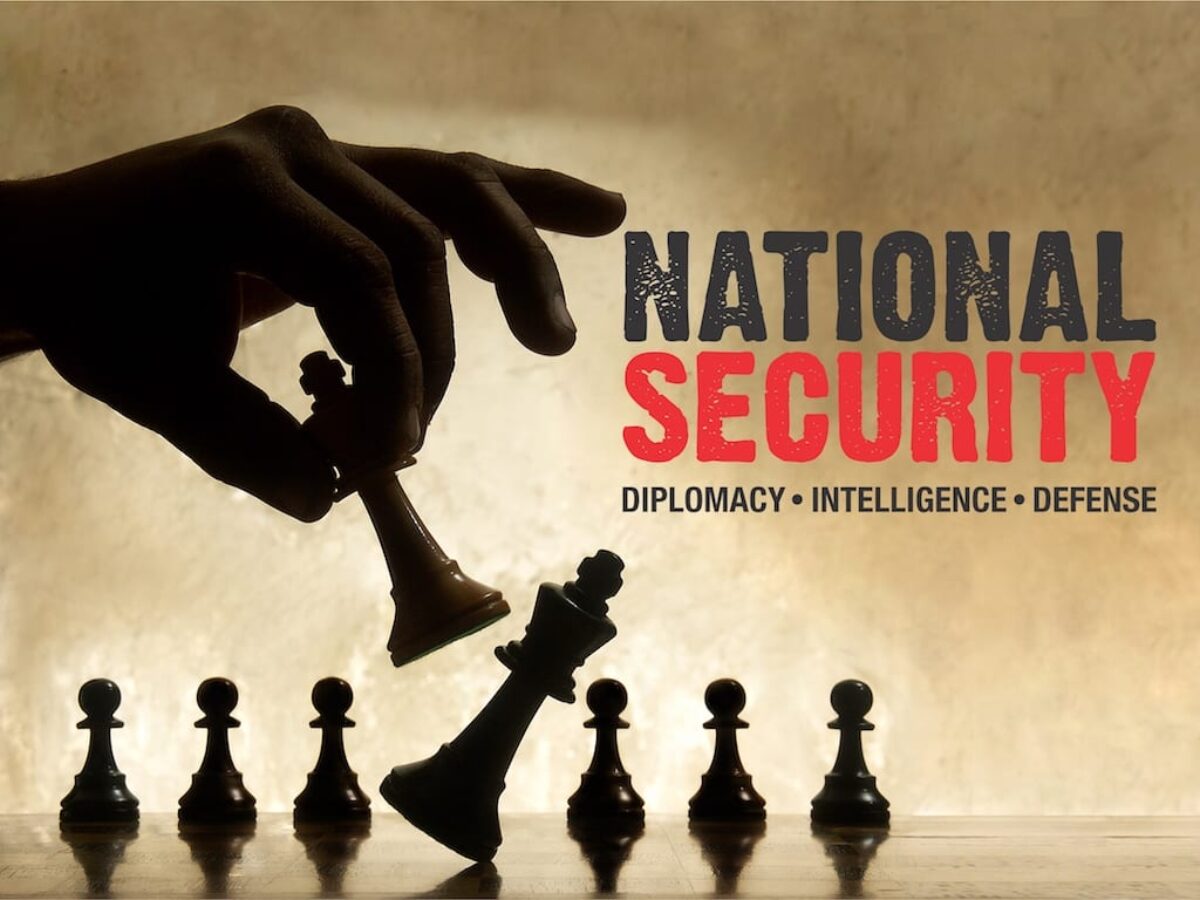 Given our colossal economic mess-up under the present government, we always thought there is no real economist available to it. But we have now discovered it does have one. He happens to be the head of the now almost defunct Planning Commission. The story goes that last week this distinguished economist, who had never been heard of ever since this government came to office, was to present the blueprint of a plan for Pakistan’s economic recovery and development.

The story further goes that the venue of his presentation was to be the prime military institution, the National Defence University (NDU), regarding the contents of the notorious May 10 memo. Ironically, this was also the place where our civil and military leadership had assembled 13 years ago to take the decision to go ahead with our nuclear tests on May 28, 1998.

Symbolically, therefore, it would have been a blow delivered to the nation by this government through an inconsequential functionary. Timely detection of the radioactivity from the ill-designed “testing device” even before its explosion seems to have pre-empted an embarrassing event. The economist was told not to come to the NDU. The testing device he was to explode was certainly not compatible with the location, a university. No wonder, the planned presentation was aborted.

This brings us to the issue of the memo in which its authors solicited Washington’s behind-the-scenes intervention to put the Pakistani army on the spot. Those who have no competence and credibility of their own – and as per their own admittance in the memo, are devoid of any strategic vision or calibre to be able to assert any civilian control over the military – had been seeking US involvement in Pakistan’s internal affairs from the very beginning. This had beenevidenced in the intrusive conditionalities incorporated at their behest in the Kerry-Lugar Bill three years ago.

The disgraceful memo now crosses all limits by virtually inviting a foreign power to come and take over the country’s control, including its national security apparatus. It envisaged Washington’s intervention with political-military backing, involving not only a revamp of the civilian government but also a wholesale replacement of the national security adviser and other national security officials. The replacements would have been “trusted advisers favourably viewed by Washington, each of whom has long and historical ties to the US military, political and intelligence communities.”

Point four of the memo pledged: “The new national security team is prepared, with full backing of the Pakistani government – initially civilian but eventually all three power centres – to develop an acceptable framework of discipline for the nuclear programme. This effort was begun under the previous military regime, with acceptable results. We are prepared to reactivate those ideas and build on them in a way that brings Pakistan’s nuclear assets under a more verifiable, transparent regime.”

This commitment, if translated into reality, would have inevitably led to the gradual dismantling of Pakistan’s nuclear programme, a process that Gen Musharraf had already begun to secure his presidency for life, and which the authors of the memo, with similar ambitions of lifelong rule, now apparently wanted to carry forward to its logical conclusion. No wonder the treasonous memo case is now under judicial probe at the highest level. A commission has been constituted to investigate the reality behind Memogate.

If proved genuine, as it appears to be from its published transcript and related forensic details, this would perhaps be the most sophisticated version of a Byzantine intrigue in which the state itself is seen to be conspiring against its own sovereignty, and against national security and national honour. The purported six undertakings in the transcript in question simply amount to nothing but ransoming of the state of Pakistan and its independence to a foreign power.

But this is not the first conspiracy of its kind in our land. We have seen umpteen of them before. Thanks to Wikileaks, in recent years, conspiracies of all sorts against the state and its people by our self-serving corrupt rulers with foreign collusion are no longer secret. The most notorious was the NRO deal brokered by the US at the request of a military dictator for a manipulated power-sharing arrangement that would have allowed him to continue in power in a regime with a pleasant civilian face, in the iconic person of Benazir Bhutto, who would have been his prime minister.

A first-hand account of the making of the shady NRO deal is revealed in detail by former US secretary of state Condoleezza Rice in her book No Higher Honor. What is clear from this historical account is that the US secretary of state did everything to pull it off, because that was in her country’s interest. Lamentably, on our side, each player in the game did what was only in his or her personal interest. This has been the tradition of the US-Pakistan relationship. Benazir Bhutto’s tragic death changed the very scene, bringing to power in Pakistan an accidental NRO beneficiary leadership. It was nothing but a political scandal with far-reaching legal implications for Pakistan. Ironically, the Supreme Court’s Dec 16, 2009, verdict on the NRO’s illegality remains unimplemented even though the apex court reaffirmed its ruling in the government’s review petition.

This brings us back to our economist who believes our nuclear programme is obstructing his socio-economic development plans. Unfortunately, the same voices of doom and gloom which opposed Pakistan’s nuclear tests 13 years ago are again questioning the very raison d’etre of Pakistan’s nuclear programme. They have also been seeking to detract from Pakistan’s credible minimum deterrent requirement and trying to suggest that Pakistan is paying a heavy price for its nuclear capability. There couldn’t be a greater insinuation. Given the magnitude of our threat perception, we just cannot afford to lower our guard. We must preserve, protect and consolidate our credible minimum deterrent capability.

Instead of seeking to undermine the country’s national security, our economist friends should have been using their professional skills to control governmental spendings, rooting out corruption from all segments of our society, promoting self-reliance, simplicity and austerity in all spheres of life, and eliminating the VIP culture, including the lavish perks and privileges extended at government expense to holders of public office. What is needed is tightening of belts at the top levels, reducing governmental borrowings, controlling inflation, rationalising of GDP targets, restoring macro-economic balance, and banning non-essential imports and luxuries to reduce the trade gap.

Sustainable economic growth is always predicated on sound macro-economic policies, optimum utilisation of country’s natural and human resources and full exploitation of its agricultural, industrial and technological potential. None of these policies is visible in the present economic governance. Instead of using our nuclear programme as an easy scapegoat for their own failures, our economists should have been exploring judicious planning, effective strategies and homegrown, not foreign-dictated, solutions to our economic problems.

In the ultimate analysis, one thing is clear. All these skeptical assumptions and apprehensions over the necessity of our nuclear programme are totally misplaced, if not mala fide and baseless. Our economic problems are not because of our nuclear programme. Our economic problems are because of flagrant governance failures, endemic crime and corruption, absence of rule of law and justice, poor economic planning, flawed fiscal management, inconsistent macro-economic policies and lack of public safety and peaceful environment.

The writer is a former foreign secretary. Email: shamshad1941@ yahoo.com