ISIS attacks in Iraq and Afghanistan: What needs to be done?

ISIS attacks in Iraq and Afghanistan: What needs to be done? 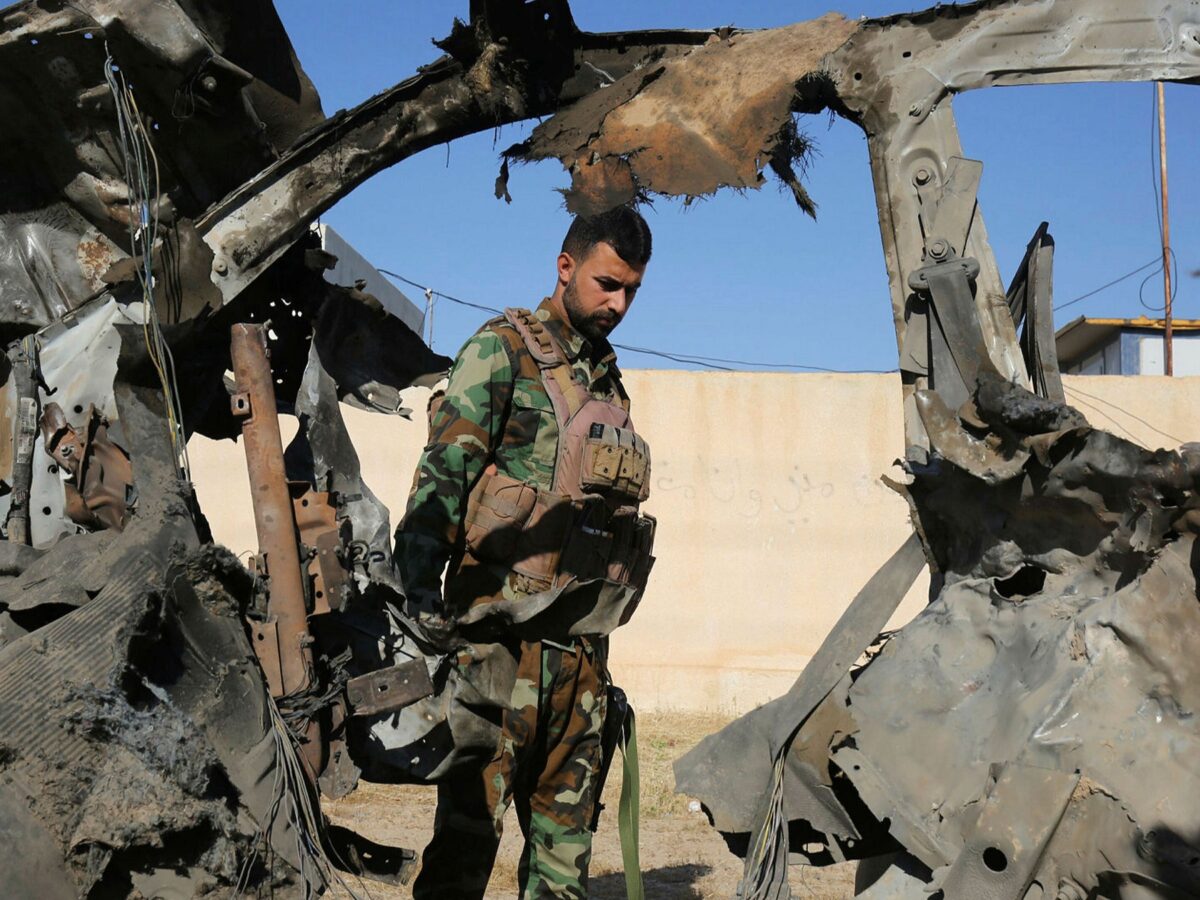 Earlier this year, in January 2022, ISIS initiated the biggest attack in Syria since the fall of it caliph three years ago. During the past few months, Islamic State of Iraq and al-Sham (ISIS) is the news headline of international media. After years of waging a low-level insurgency in Iraq and Syria, the current aggressive strikes indicate that militants have been re-energized. A years-long US-backed campaign destroyed the group’s territorial control in Iraq and Syria, but its fighters continued to kill scores of Iraqis and Syrians in recent months through sleeper cells. After Baghdadi’s death in 2019, Abu Ibrahim al-Hashimi al-Qurayshi was elevated to the position of Islamic State’s (IS) “caliph”. The US military launched an airstrike on a residential building in a town in northern Syria in response to which the Islamic State’s leader perished. According to US sources, as a result of the raid, a senior deputy of the terror group has also been killed. Beyond the psychological impact, it is unclear whether the removal of the figurehead will make any effect, because a new leader has been selected already by the armed group. The US’s strike neither affected group’s network nor its activities, which is explicit from the ISIS attacks in Iraq and Afghanistan. 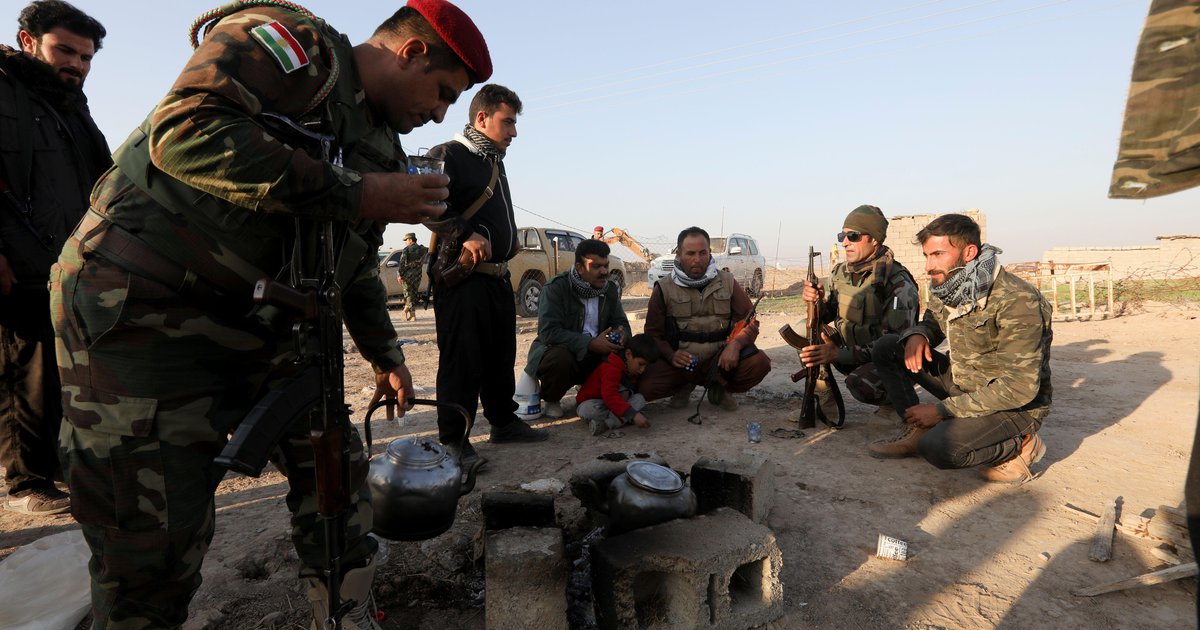 Since the Afghan Taliban Government in Afghanistan, various attacks have been reported including to which ISIS has claimed the responsibility. Over the past seven years, even before the current Taliban’s Government, the Islamic State (IS) has been targeting scores of schools, mosques, hospitals, and other sites of Shia community. It has a potential to create a conflict between Taliban Government and the people of Shia sect in Afghanistan. The striking increase in attacks in Afghanistan highlights the growing security challenge facing Afghanistan’s Taliban rulers as they have pledged to not let Afghanistan’s soil against any other country. To contrary, ISIS and militant groups while operating in Afghanistan expanding their activities to neighboring country like Pakistan, as the spate of attacks in country was claimed by the armed groups.

ISIS is widely spreading violence and extreme groups across the region. It has evolved into a global terrorist organization which will have implications around the globe. The group is a key security challenge not only for Iraq or Afghanistan but for the whole region’s security, stability and peace. The persistent presence of ISIS in Syria, Iraq, Afghanistan and other countries including Africa proves that assassinating leaders is not a viable long-term approach for combating armed groups. ISIS’s leaders were killed in two US attacks in 2019 and 2021, but nothing was done to address the underlying conditions that allowed the organization once again to develop its influence and support. ISIS is still active and inflicting havoc around the globe. It is the time for political and military leaders at national and international level to play their due role. It is necessary to acknowledge that the only way to completely eliminate the group is pursuing long-term international peace and development policies rather than launching strategic military operations.