NATO Membership of Sweden and Finland is in Limbo

NATO Membership of Sweden and Finland is in Limbo 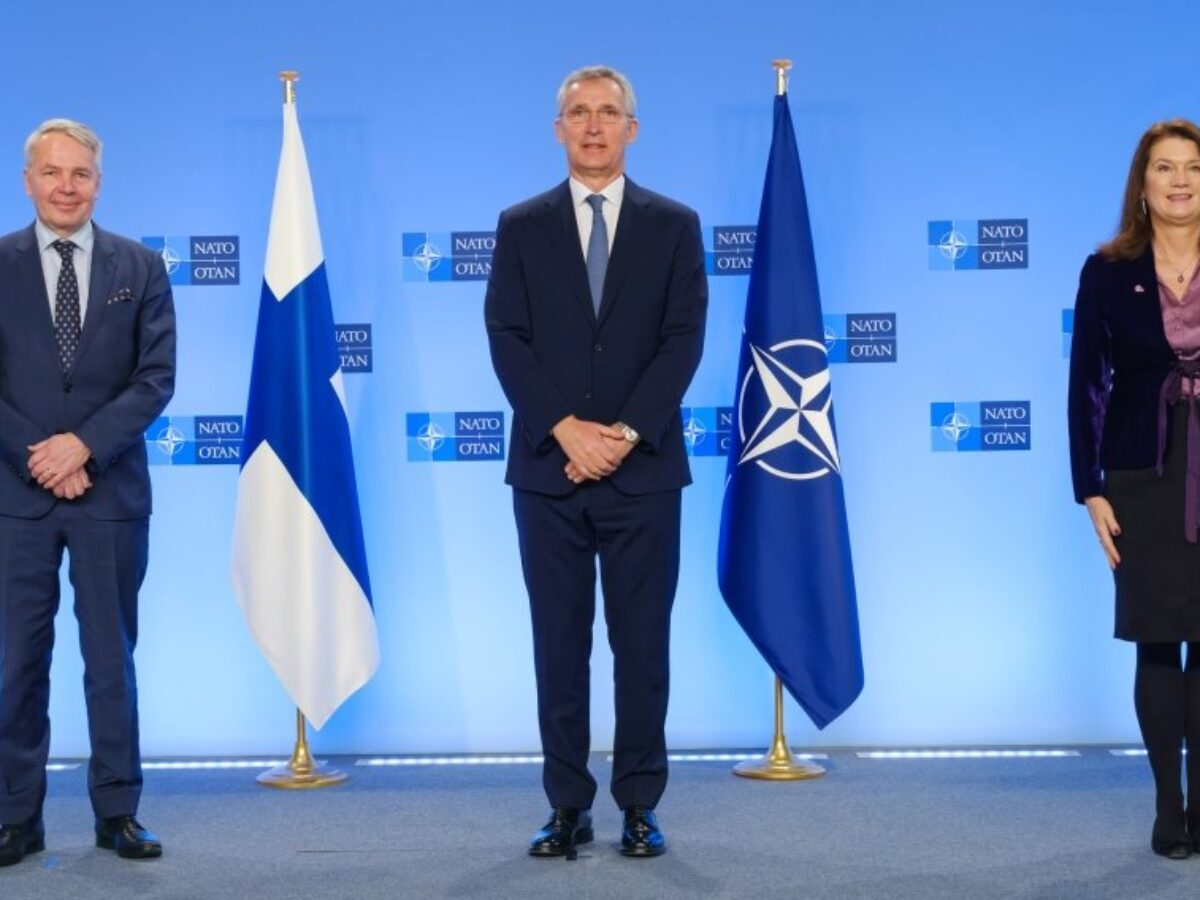 Last month, in the presence of NATO’s Secretary General Jens Stoltenberg in a summit, President Biden announced a historic increase in military assistance along Europe’s eastern flank. As NATO agreed to the largest reinforcement of its deterrents since the Cold War in reaction to Russia’s invasion of Ukraine, the United States pledged additional American soldiers, bombers, and cruisers for Europe. Biden said that the bold military announcements are meant to send a clear message that NATO is united against Russia’s increasing hostilities. Biden welcomed Finland and Sweden as soon-to-be members and promised to defend every inch of NATO territory. It happened after Turkey removed its veto against the two countries agreement. Because of Turkey’s allegations that the two nations supported a Kurdish force in northern Syria, Turkish President Endogen has vowed to veto their bids. Sweden and Finland consented to refrain from supporting militant Kurdish organizations as part of the agreement. Amid of the Ukraine war, Turkey’s inclination towards Russia, its refusal to join sanctions against Russia and to veto Sweden and Finland over its alignment with NATO fueled the debate whether Turkey is moving away from the West. But somehow the agreement managed to reach by Turkey, Sweden and Finland to open the door for the Nordic nations to join NATO. The deal was interpreted as Turkey’s alignment with its Western allies in response to Russian aggression. However, recently the Turkish President met the Russian President Putin which depicts the opposite scenario. Also, Recep Tayyip Erdogan has threatened to halt the process of Sweden and Finland membership as a response of not deporting the accused militant organization (PKK).

After the decision was made, a monitoring committee under NATO was formulated. The three countries i.e. Turkey, Finland and Sweden will meet to check the progress of the agreement that took place last month. Turkey which is a 70 years old NATO member has made it clear to block the membership bids of both Finland and Sweden if the requirements of the deal are not fulfilled. Turkey has remained of the opinion that both the countries have actively participated with the militant organization i.e. Kurdistan Workers Party (PKK) against the country. As a part of the deal, Finland and Sweden has pledged to not only consider PKK as a terrorist organization as already listed by the United States and European Union. But they will also ensure the prevention of PKK’s activities, all other terrorist groups and their offshoots, as well as of those individuals who are a part of associated networks or groups that are connected to Kurdistan Workers Party (PKK) in any way. According to experts, when it comes to the definition of terrorism, Sweden, Finland and Turkey are not in agreement, Turkey may face resistance to its request for the extradition of those it considers as terrorists Sweden and Finland may not view certain individuals as terrorists. The Turkish Foreign Minister reiterated in an interview that Turkey will not approve the accession agreement if these nations do not implement the issues outlined in the memorandum signed earlier. 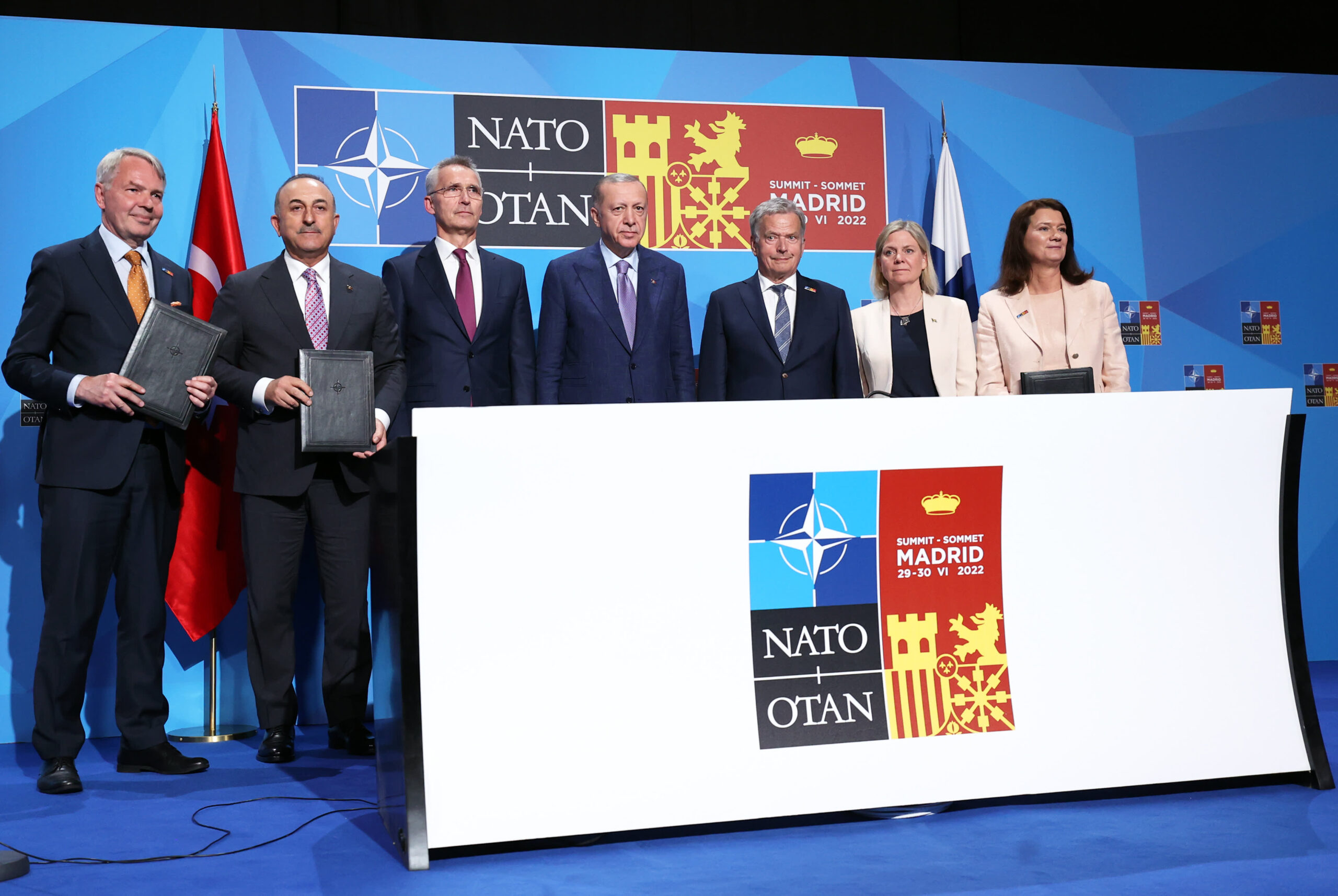 The rising threat has been underlined by skyrocketing summer temperatures, with 100 million Americans currently under extreme heat warnings and devastatingly hot circumstances affecting anguish across the Europe has resulted in Joe Biden’s revival of Climate Agenda. On 20th July, while announcing a total of $2.3 billion to assist develop US infrastructure that can resist global disasters, Mr. Joe Biden said “the health of our citizens and our communities is literally at stake, our national security is at stake and our economy is at risk. So we have to act”. He added “Climate change is literally, not figuratively, a clear and present danger”.