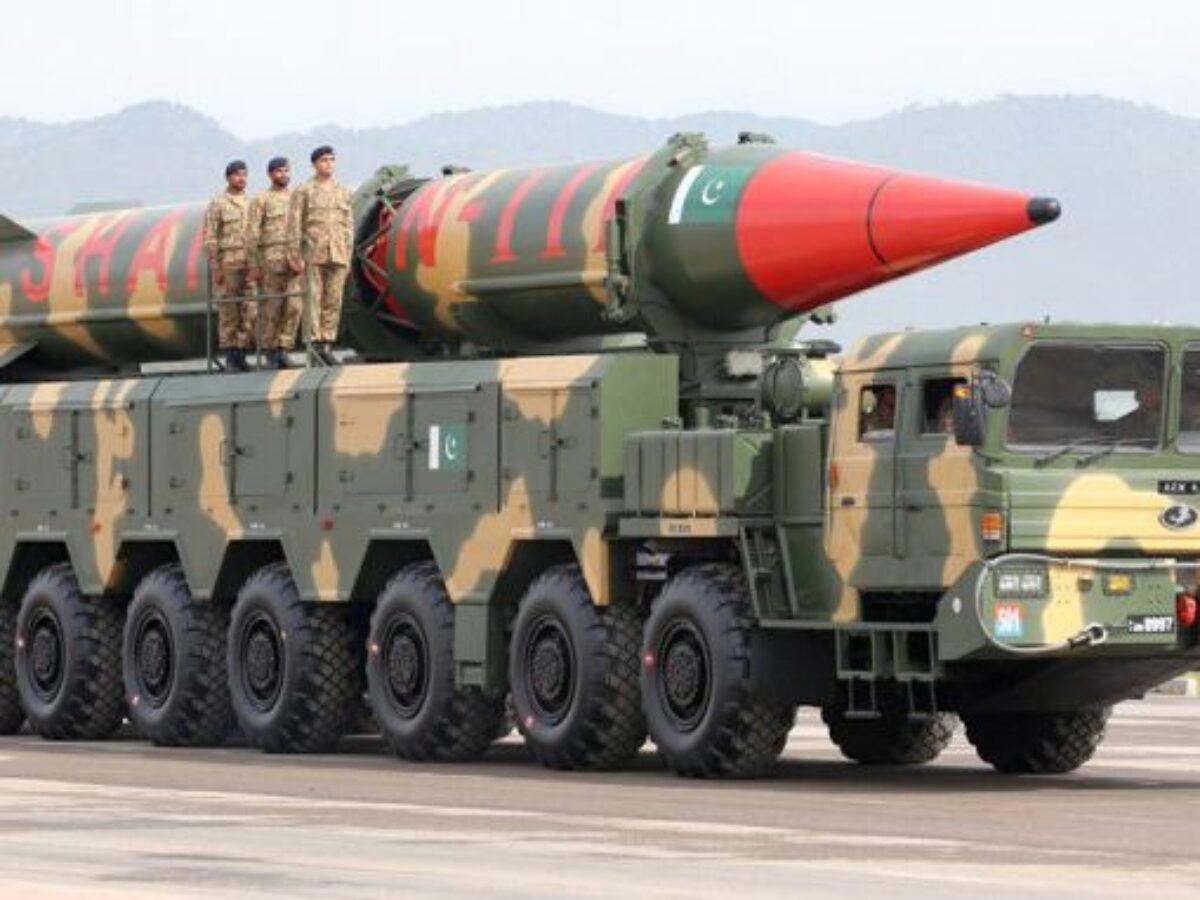 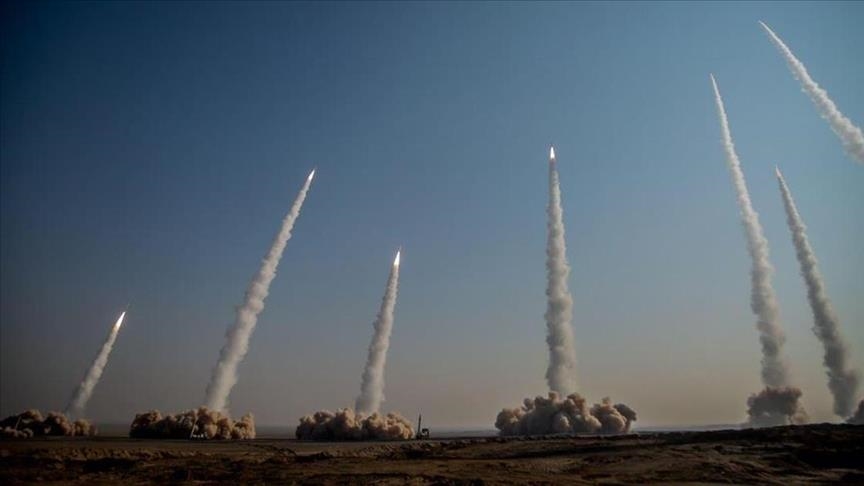 There are a lot of cases where nuclear weapons have played an efficient role in deterrence. The biggest example is of Pakistan and India. Pakistan has the very important geostrategic location in South Asia and is bordered by the countries and one of which is it’s rival and enemy, India. Pakistan’s nuclear weapons make major wars less likely between the threatening states of Pakistan and pose a threating situation to India. Nuclear weapons are a vital part of Pakistan’s military strategy. They have not only assessed counteract the military disadvantage brought on by the growing conventional difference with India, but have also stopped a number of military operations from occurring and Not only evaluated military counterbalance disadvantage brought about by the rise in traditional inequality with respect to India, but have also stopped a number of conflicts in the area. Pakistan’s Military Policy seeks to uphold broad deterrence against conventional nuclear aggression, too. Therefore, Pakistan chose for Nuclear weapons are not actually intended for use to wage a war. Pakistan used the approach of minimum deterrence that is credible. The changes in the security environment and India’s reliance on additional security measures prompted Pakistan to sustain and improve its nuclear defenses doctrine. Despite having a qualitative and quantitative advantage in conventional military hardware, India was restrained from waging war in 1985–1986 (Brasstacks), 1990 (Kashmir uprising), 1999 (Kargil conflict), 2001–2002 (military standoff), and 2008 due to the general presence of an effective nuclear deterrence. From an economic standpoint, the money spent on developing and sustaining nuclear weapons capacity is greatly outweighed by the costs of the three wars. In the first 25 years after when Pakistan came into being, it fought three full-scale wars with India, which eventually led to its dismemberment in 1971. Since forty years of work on the nuclear weapons program began when Pakistan obtain nuclear capability, there have been no wars between the two neighboring countries, except for the 1999 Kargil crisis that does not fall under the category of a conventional war. Pakistan would have maintained its nuclear ambiguity policy, as it was known at the time, had India not carried out nuclear explosions on May 11 and 13, 1998. Any discussion of Pakistan’s nuclear weapons system’s prevention must take into account both the country’s limited nuclear weapons program and its larger security challenges in the region. The goal of Pakistan’s nuclear deterrence is to prevent future conflicts with India. 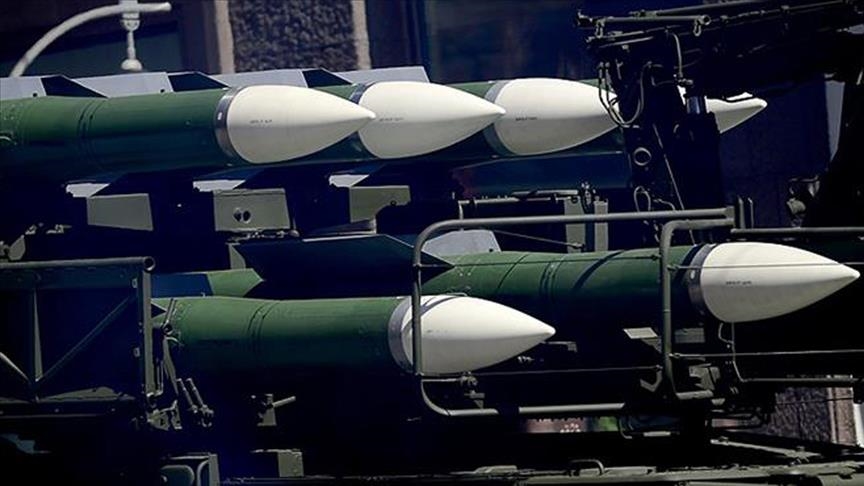 However, having nuclear weapons gives the nation an inherent advantage and ensures that it cannot be treated like some other nations that lack the capabilities to defend themselves militarily. Every time a state perceives a threat to their territory or sovereignty, they choose to use nuclear weapons to defend their territory, which motivates them to take the most safety precautions possible. However, the belief is that having a nuclear weapon is enough in and of itself to provide deterrence in order to maintain a deterrent posture. The “Deterrence” theory will be used to discuss this area of study. According to this idea, the purpose of nuclear weapons is to dissuade other states from using them to launch nuclear attacks by threatening reprisal. The Neo-Realism theory is another theory that is strongly similar to this one. By stating that nations function in an anarchical international system and must thus rely on self-help to safeguard their national sovereignty and security, it supports the security model. Nuclear weapons have established themselves as the ultimate source of security due to their immense destructive potential. Also the security of the nuclear weapons is also important as they are very explosive. They should be protected from the nuclear terror and should be safe and secured. For instance if there is any natural disaster occurred Nuclear weapons should be protected in a way that they don’t explode because of that. Also it should be protected and hidden by the enemies.