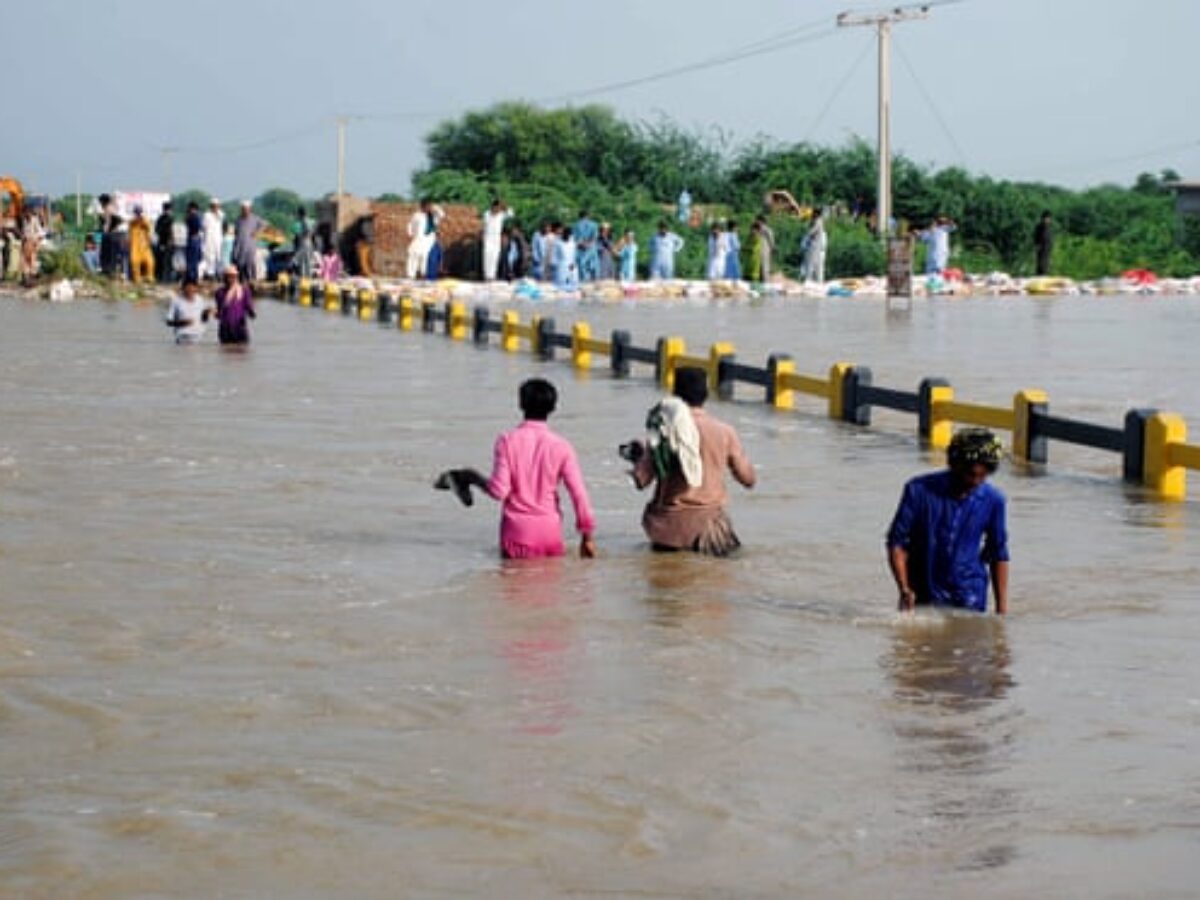 Floods are indeed the worst kind of climate crisis. One third of Pakistan and more than 33 million of population have been affected by the floods in Pakistan. The floods have left the whole country in the alarming situation. It has not only caused the deaths, but it has disturbed the whole system of the country. The circumstances are very complicated. The worst floods in recent Pakistani history was followed on by heavy monsoon rains, which has swept away villages and left more than three million children in desperate need of emergency assistance and more vulnerable to waterborne illnesses, drowning, and starvation.

At 22.7 percent, the agriculture industry contributes for nearly a fifth of Pakistan’s GDP. Massive destruction, specifically to the country’s important cotton crop, arises at a time when Pakistan’s foreign exchange reserves are rapidly diminishing and the government is already dealing with significant inflation, which reached a five-decade high of 27.3% in August. According to a UN Food and Agriculture Organization study from August 29, about 80% of Sindh’s crops—which provide approximately 30% of all Pakistan’s production of cotton ruined. Pakistan’s textile sector, a significant employment and contributor of foreign cash, uses nearly 70% of the cotton cultivation there. The industry is bracing for a shortage because almost 35% of that is produced in Sindh province by farmers like Kingrani.

Although the immediate financial impact of the disaster in terms of destroyed buildings, bridges, and road networks as well as lost crops and livestock can be calculated, government should also be cautious and must plan for the disaster’s spilling effect on the rest of the economy. Meeting the requirements of tax hikes and austerity policies as part of its deal with IMF for its bailout deal, which was agreed last month for the cash-strapped nation, will be Pakistan’s economic team’s most difficult challenge. 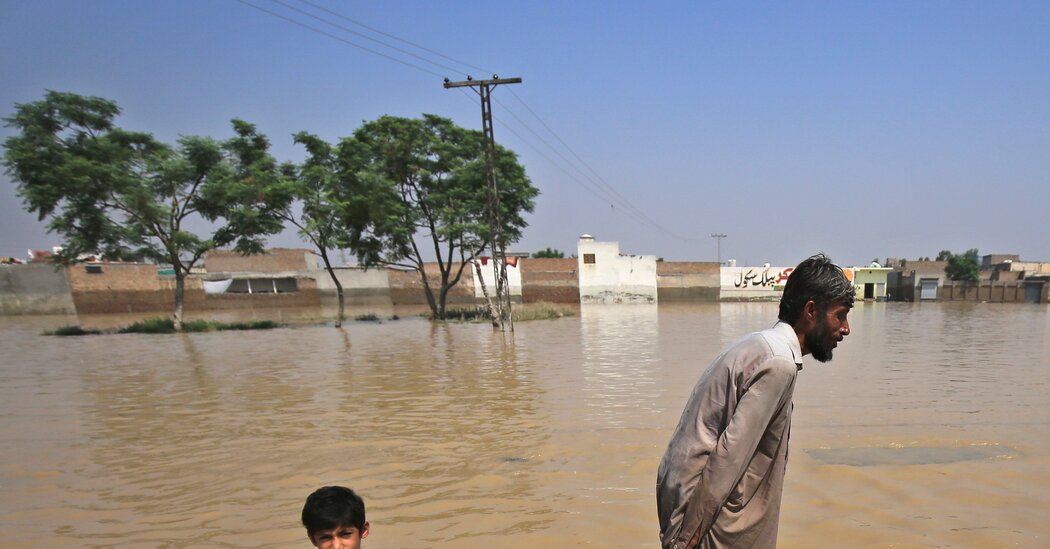 Population has been left homeless and the population of the rural areas owning animals like Cows, Buffaloes, and Chickens have all lost them in flood and it has caused a huge loss to their businesses as well. It has destroyed the whole agricultural system as well. Places which were famous for their tourism are also affected. So, the flood has caused an equal material and non-material loss.