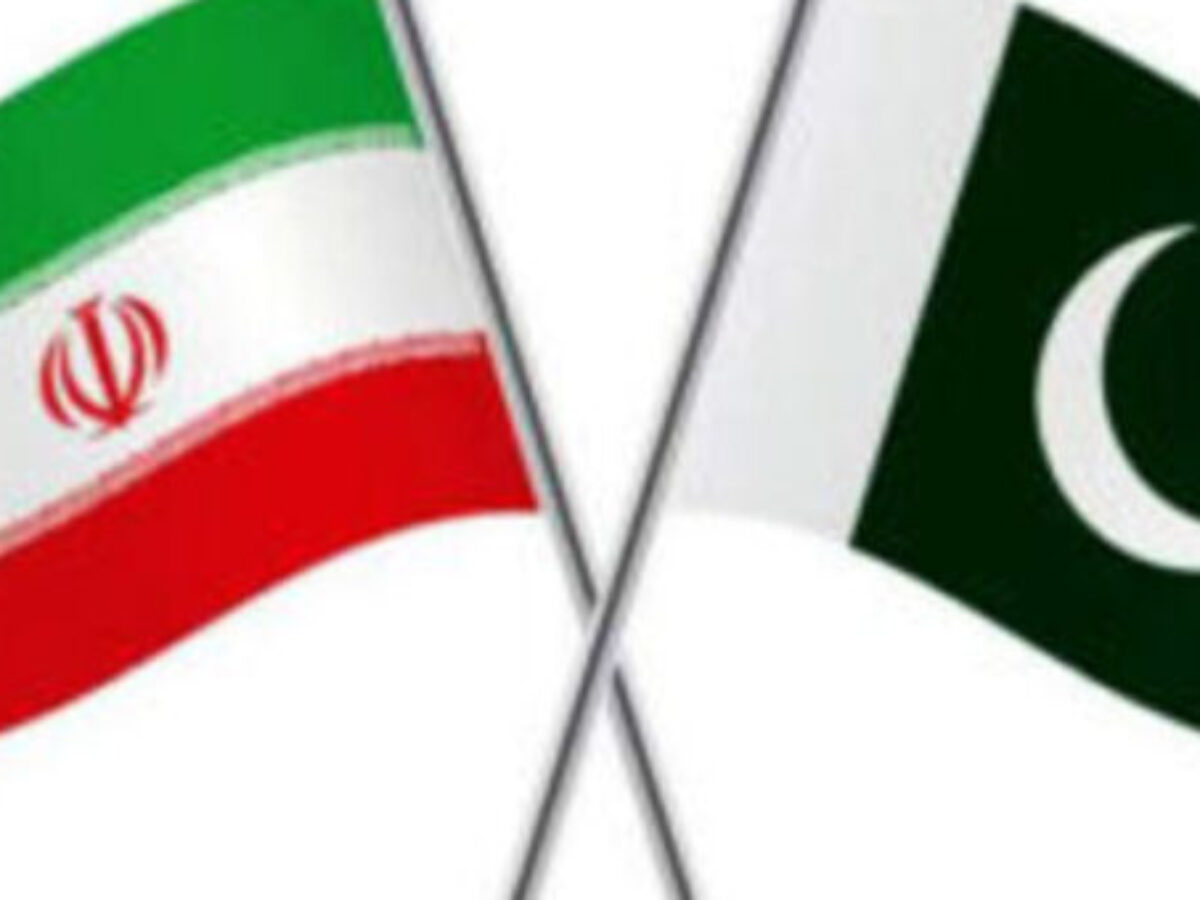 The Pakistan-Iran relations have been progressing with the passage of time. Relations between the two States have been shaped bilaterally on the basis of security concerns that shadowed the economic and political engagement. Pakistan having strong ties with Saudi Arabia and Iran’s tilted loyalties towards India only made the bad situation worse. Iran has World’s fourth largest oil and second largest gas reserves, it is the second largest economy in the MENA (Middle East and North Africa) region and the 18th largest in the world, only if Pakistan and Iran pursue to have stable ties this immense potential can be utilized for the development of the region. In Pakistan, there is averseness to augment political ties with countries that have strategic and defense partnerships with India because of its national security concerns. Recently, leadership on both sides have shown interest in increasing border security cooperation to maintain peace and possible escalations.

In May 2019 Pakistan Foreign Minister, Shah Mehmood Qureshi, explained that he had four meeting with Iranian leadership and discussed the situation between the two States. Pakistan premier Imran Khan’s visit to Iran broke the ice between two countries and that’s when they set-off to lay better ties with a clean slate. Both PM Khan and President Rauhani agreed to set up Joint Rapid Reaction Force to deal with terrorism and smuggling in order to promote bilateral relationship and economic activities. The meeting between Khan and Rauhani brought out some fundamental pronouncements; MoU signed for health sector cooperation, Railway line to connect Gwadar and Chabahar ports, Completion of gas pipeline to Pakistan and Iran showed willingness to tenfold electricity export to Pakistan. Leaving all the grumbles and grouses aside, leadership on both sides have decided to make efforts to look ahead for the sake of economic stability.

Pakistan and Iran agreed to promote barter trade at the concluding session of the eighth Iran-Pakistan Trade Committee under the delegation led by Adviser to the Prime Minister for Commerce Abdul Razzak Dawood while the Iranian side was led by Industries Minister Reza Rahmani. Barter trade can help Pakistan to enhance the export of wheat, sugar, rice and fruit to Iran. The entire banking sector is under sanctions, it is not possible to open branches of Iranian banks in Pakistan for which the establishing a mechanism for barter trade will help do the business. Pakistan proposed the removal of various taxation measures such as road and freight taxes on vehicles/trucks crossing the borders to facilitate trade by establishing an exclusive desk at the Trade Development Authority of Pakistan in Islamabad, whereas, Iran showed interest in importing 500,000 tons of rice from Pakistan and to remove potential bottlenecks so that the trade volume can be enhanced.

Pakistan and Iran talked about opening a “Free Economic Zone” under Iranian Consul General Muhammad Rafiei at Mir Jawa to sell fuel to Pakistan on relatively lower prices. Both the countries have cultural, social and political relations for years and opening a tax-free border markets in Pakistan and Iran will boost political and economic ties. In today’s world, trade is the most pivotal in strengthening and boosting the bilateral relations. Pakistan and Iran agreed to resolve issues including removing barriers which have made Pak-Iran Preferential Trade Agreement (2006) ineffective. States that have rivalry with another also shares a common interest as well. Pakistan and Iran have realized that economic ties and developments will bring prosperity to their own countries and this interest should be harbored to its best. To convert the negative public sentiment towards each other, trade can be the most appropriate way ahead and it will also overcome the communication barrier.