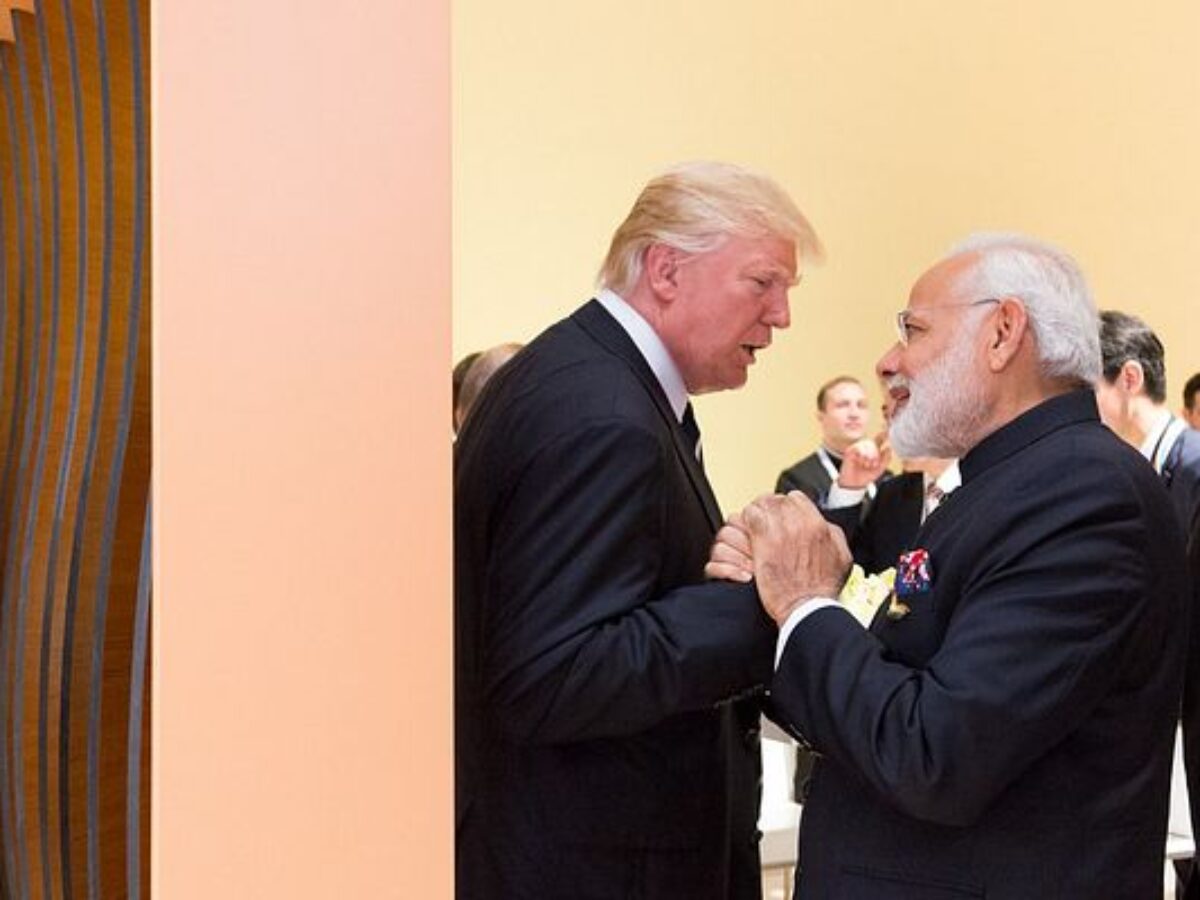 The United States of America and India have come a long way from being crestfallen to being fully cooperative with each other on strategic concerns and matters. While the association between two States became sore amid India’s nuclear ambitions in 1998, Bill Clinton, former president of USA, revitalized the ties in 2000 and since then the strategic and economic ties have only gotten sturdier.  Fast forward to 2019, as per Indian Ministry of External Affairs, India was anticipated to acquire $18 billion worth of arsenal from USA along with bilateral military exercises. USA based Indian diaspora has also been very active in promoting India’s interests and popularity. Indians are also among the richest immigrant communities in the USA. Despite the fact that India is the US’s largest trading partner, they do business of about $142 billion a year. The USA filed a lawsuit in the World Trade Organization against India and called it a source for US’s trade deficit by subsidizing exports.

On February 24th of 2020, US President Donald Trump addressed the Indian audience in Ahmedabad during visiting India to meet with Indian Prime Minister Narendra Modi. While being on stage President Trump proclaimed to be all set to sell arsenal, energy and “best and most feared” military equipment of worth whopping $3 billion to India. While making all the statements that Indian media, political leadership and audience wanted to hear, President Trump made a comment that sent a chill down their spines. President Trump, while standing on Indian stage placed on Indian soil, said that the USA is now enjoying good relations with Pakistan and all the efforts made by Pakistan are paying off well in progressing towards a new beginning, harmony, stability and reduced tensions. President Trump did not just stop there, he went on and said that the Trump administration is working very closely and positively with Pakistan to decrease the risk of militancy along the border.

President Trump’s statements praising Pakistan for its efforts on Indian soil were not well received by Indian media and leadership. As Pakistani media, leadership and Pakistan’s Foreign Minister Shah Mehmood Qureshi highlighted that the importance of these statements cannot be denied, Indian media went frenzy and kept bringing up the past references of terror attacks to keep the reputation of Modi government intact. The statements in favor of Pakistan made the Modi government concerned to the level where PM Modi refused to hold an unscripted press conference to avoid any more controversy which might have further killed the euphoria of Indian audience. The reference of having good relations with Pakistan at a public meeting with PM Modi cannot be accidental on part of American president and US’s soft policy towards Pakistan qualifies to be an irritant for India in pursuit of having great strategic partnership with the USA.

Among all the commendations for the Modi government, President Trump was unsuccessful in mentioning his remarks over the protest happening in India over its Citizenship Amendment Act and religious persecution of Muslims minority in India. Meanwhile, Pakistan’s media and political leadership is thrilled to have received an acknowledgment for their efforts, whereas Indian media has tried it best to curb the idea that Pakistan is a partner in bringing and maintaining. President Trump’s acknowledgment of Pakistan’s efforts is not only a manifestation of Pakistan’s successful foreign policy but also have given legitimacy to Pakistan’s and its citizens sacrifices worldwide. The praising statements have given a blow to India’s hoax narrative that Pakistan is the problem, rather Pakistan is a part of solution in peace process which is clearly reflected by Pakistan’s active participation in US-Taliban peace talks.