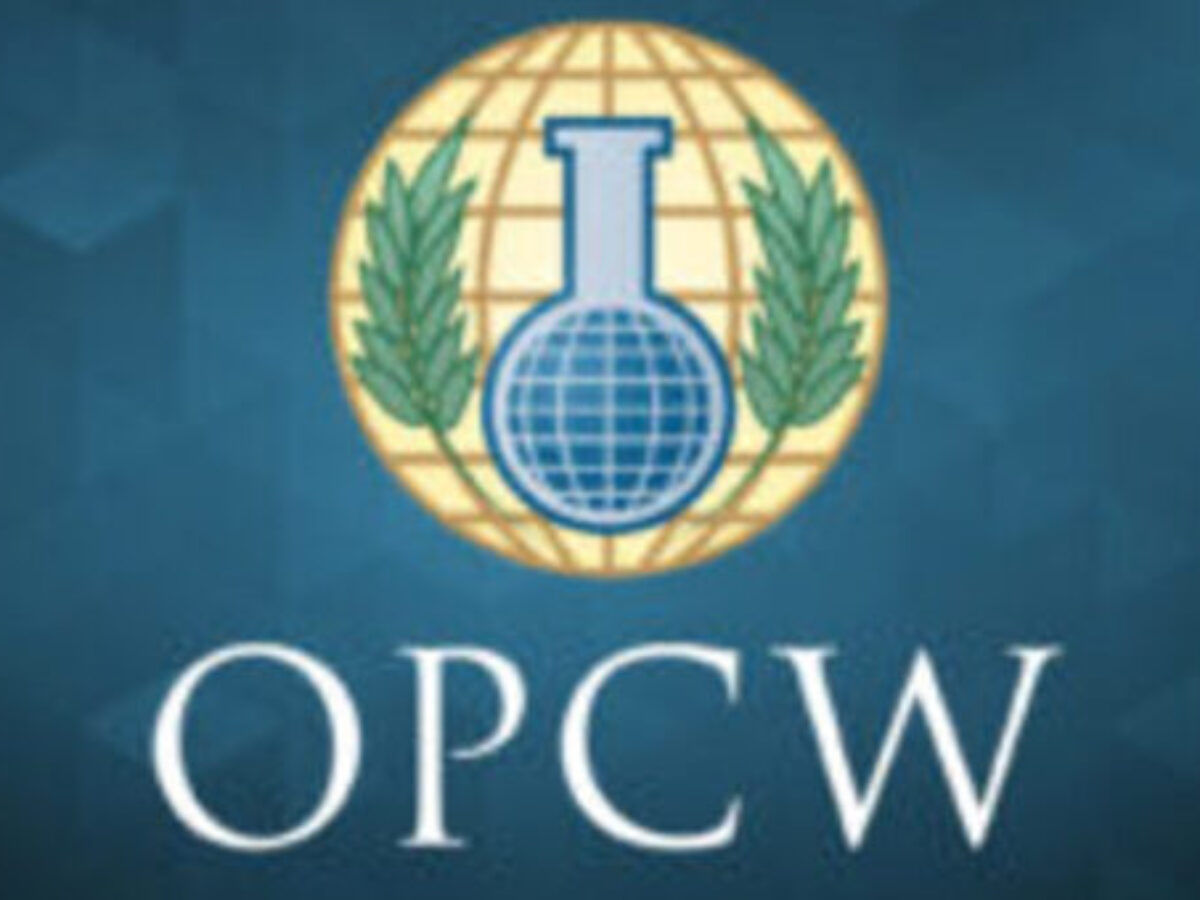 The threat of chemical weapons is back today. The difference however is that chemical weapons have now reached the violent non-state actors. The willingness of the state and non-state actors to use the chemical weapons keeps growing with the increasing threats surfacing from different corners of the world. In order to prevent the threat of chemical weapons and the predictable future of the proliferation of the deadly weapons international community took up the initiative to stop the spread of chemical weapons. The only international convention for the purpose of eliminating chemical weapons is the Chemical Weapons Convention (CWC) which was signed in 1993 and entered into force in 1997. It works against the proliferation of weapons of mass destruction and employs a strong verification system for its signatories, although only four countries in the world havenâ€™t ratified it. CWC aims at eliminating the weapons by destroying the stockpiles and a set of binding is designed to which the signatory parties must adhere. In the present world with modern technology easily accessible, the threat of a chemical warfare remains undestroyed even after its first use almost 106 years ago in 1915 by the Germans and French. Today the leaders, especially those who are engaged in a war in Syria pay little regard to the consequences that the use of chemical weapons can result into. Killing of innocent civilians, unmindful of age and gender is abominable, yet leaders have made decisions to use chemical weapons on the humans, which after attack keeps intact the infrastructure in the surroundings but annihilates all the breathing creatures that are present in the radius of chemical weaponâ€™s target. Such a brutal use of chemical weapons, is crime against humanity and the world leaders must never normalize its use. In this regard, the efforts of Organization for Prohibition of Chemical Weapons (OPCW) must be appreciated, which has brought more than 90 countries on the same platform working together for disabling the use of chemical weapons, curbing its production and applying rigid international system of checks and balances. OPCW offers opportunities for those who are able to recognize those responsible for the use of chemical weapon. Moreover, OPCW offers investigation reports regarding the chemical weapon analysis, and has associated itself with worldwide laboratories where they work jointly for curbing the production of materials can that can used for a chemical weapon attack. To prevent the proliferation of chemical weapons certain measures must be undertaken by the states, as already laid in the charter of OPCW and CWC. Few of the preventive measures are as following: