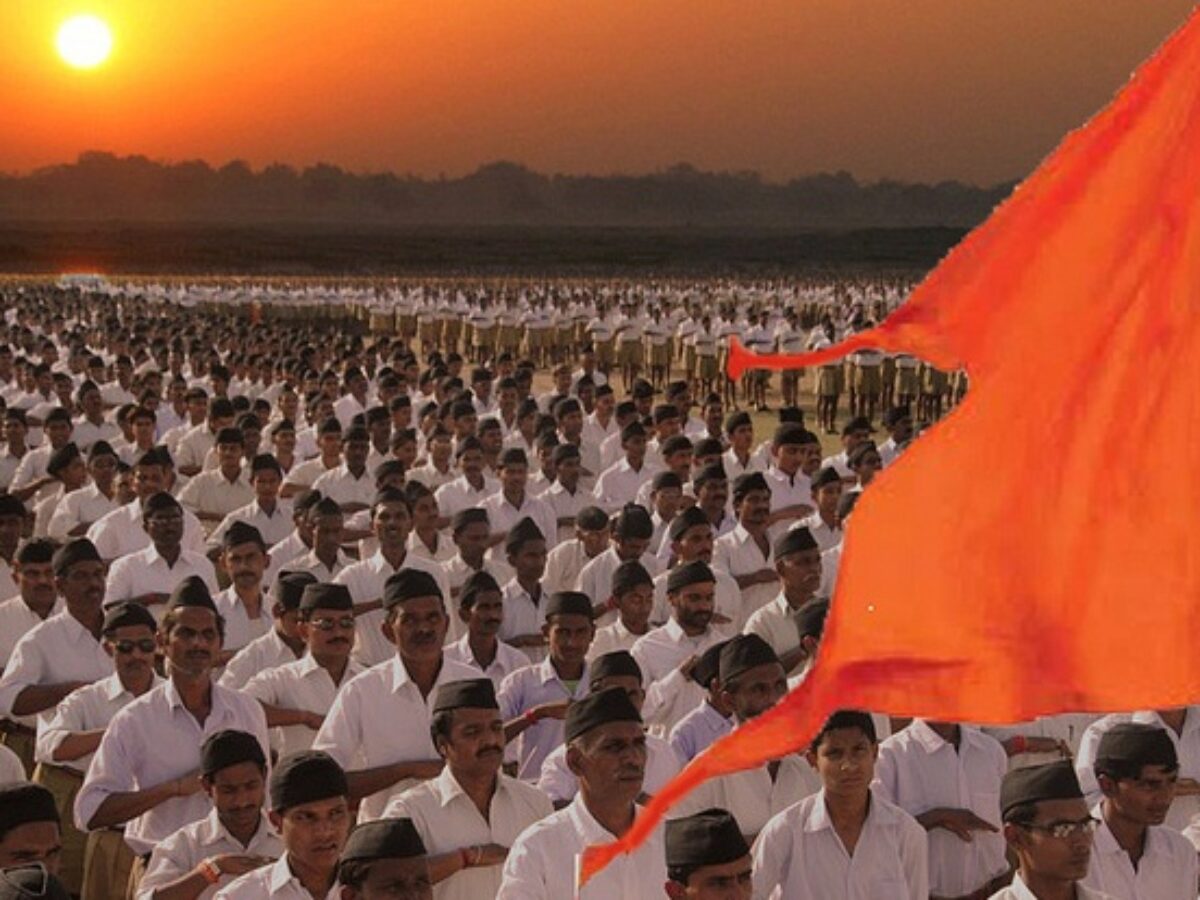 The minority question has been controversial in India. With the success of Hindu nationalist Bhatrtya Janata Party and other extremist religious groups, atrocities against minorities in general and Muslims in particular have increased. BJP, Shiv Sena and Rashtriya Swayamsevak Sangh (RSS) are thriving with an agenda of turning Indian secular state into a Hindu state. India is well known for its political framework and shared historical background. It has operated under the precursor of secularism to deal with its ethnic, cultural and multi-religious diversity. But the conflict between this secular ideology and minority rights remained unresolved.

Article 29 to 30 and 35A to 35B of the Indian constitution, talks about minority rights but the word minority lacks a legally acknowledged definition. Similarly, the word secularism is highly misinterpreted with anti-religion phenomena. Religion-based and under-privileged class minorities of India are marginalized in the socio-economic environment. The ideal of secularism has failed to serve equal opportunities and rights to the Indian minorities.

Current wave of Hindu extremism has shaken the foundations of the secular India. It is becoming difficult for minorities to live in India with their religious and ethnic identities. Animosity of Hindu religious fundamentalists are not only limited to Muslims but other minorities including Sikh and Christian fraternity had also been a subject of majoritarian violence, hatred and anxiety. The contradiction in the secular principles of the state was evident when Muslim community was singled out in 1992 Babri Mosque incident and the state could not protect and control the masses. Similarly, in 2001 Muslims were the victims of hatred in communal riots when fundamentalist groups settled Dalits against them. Moreover, Kandamal riots in Orissa (2008) members of Christian community became the victim of communal violence and relief administration was stopped by the administration from taking any relief work.

There has been a gradual increase in the number of attacks against Muslims and low-caste Dalits since 2014, by the groups claiming to protect cows, considered sacred by Hindus. The government under PM Narandra Modi has failed to stop these incidents of lynching. Currently a 10 minute video of a 24-year-old Tabrez Ansari from Jharkhand caught the attention of religious minorities all across the globe. Tabrez was tied to a pole and was beaten for 12 hours. He was forced to chant “Jai Sri Ram” (hail Lord Ram) a Hindu hardliner slogan. Similarly, a 15-year-old boy was set on fire for not chanting this slogan.

There has been series of incidents in India where the victims were attacked for allegedly not chanting “Jai Sri Ram”. At present it seems that BJP is following soft Hidutva policy and has been ineffective to duly recognize the minority rights and champion their cause.