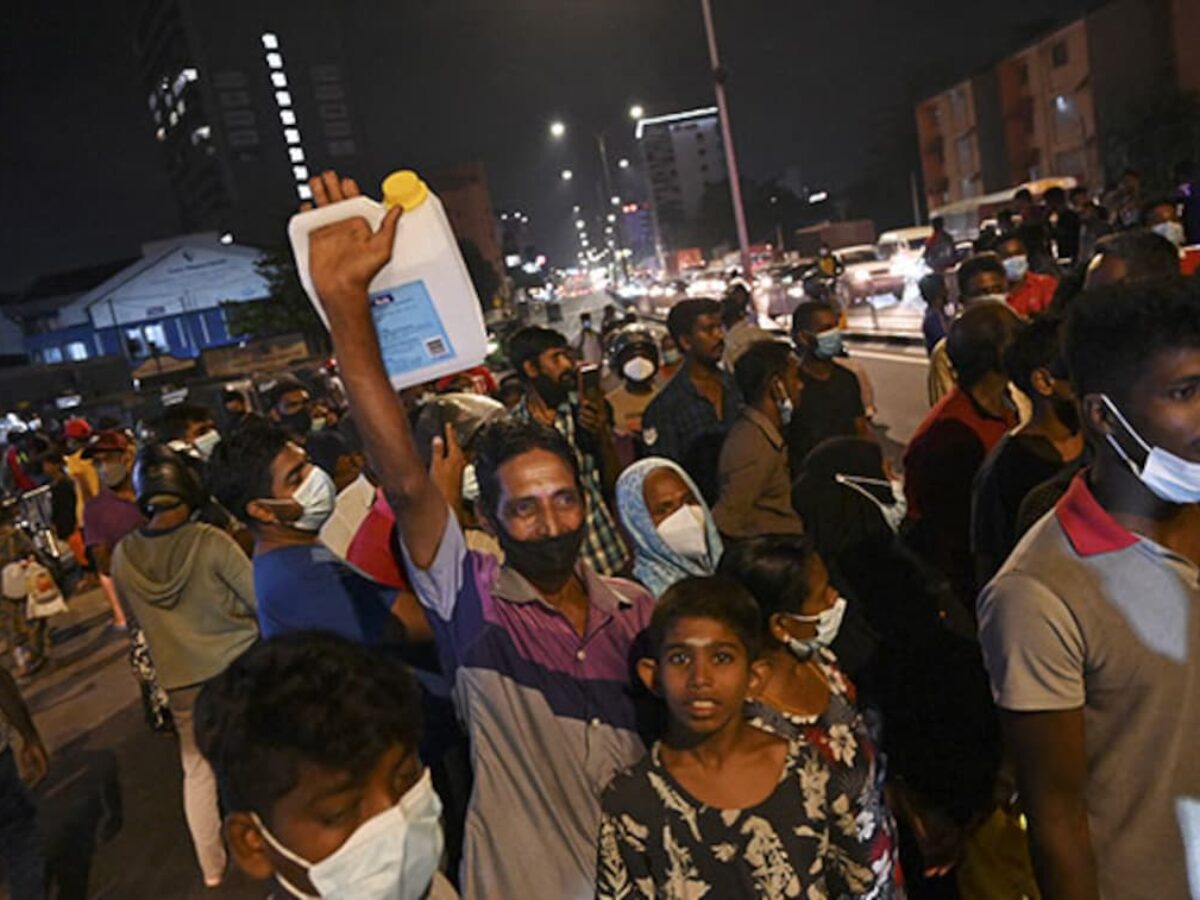 Sri Lanka is facing its worst economic crisis since its independence 1948. This is sparked by, lack of foreign currency reserves to pay most essential items of imports. In last two years Sri Lanka foreign currency reserves has fallen by 70%, this solution let to shutting down of three Embassies abroad. Authority has decided to extend cut of power supply due to unavailability of fuel to generate electricity. Therefore people of Sri Lanka will have to face 13 hours nationwide blackout. As result, most of the public sectors are in constant trouble to maintain their operations. Hospital are out of life saving drugs and suspending routine surgeries as well. The biggest medical facility in Sri Lanka, The National Hospital stared abandoning their patients and it has stopped routine diagnose testing. The economic crisis in Sri Lanka has forced the country to give up on its primary needs including healthcare. Everyone is talking about how bad things are in Sri Lanka inflation, high unemployment and shortage of everything from food to medicine. People are blaming current government over their corruption, bad governess and mismanagement of national resources. 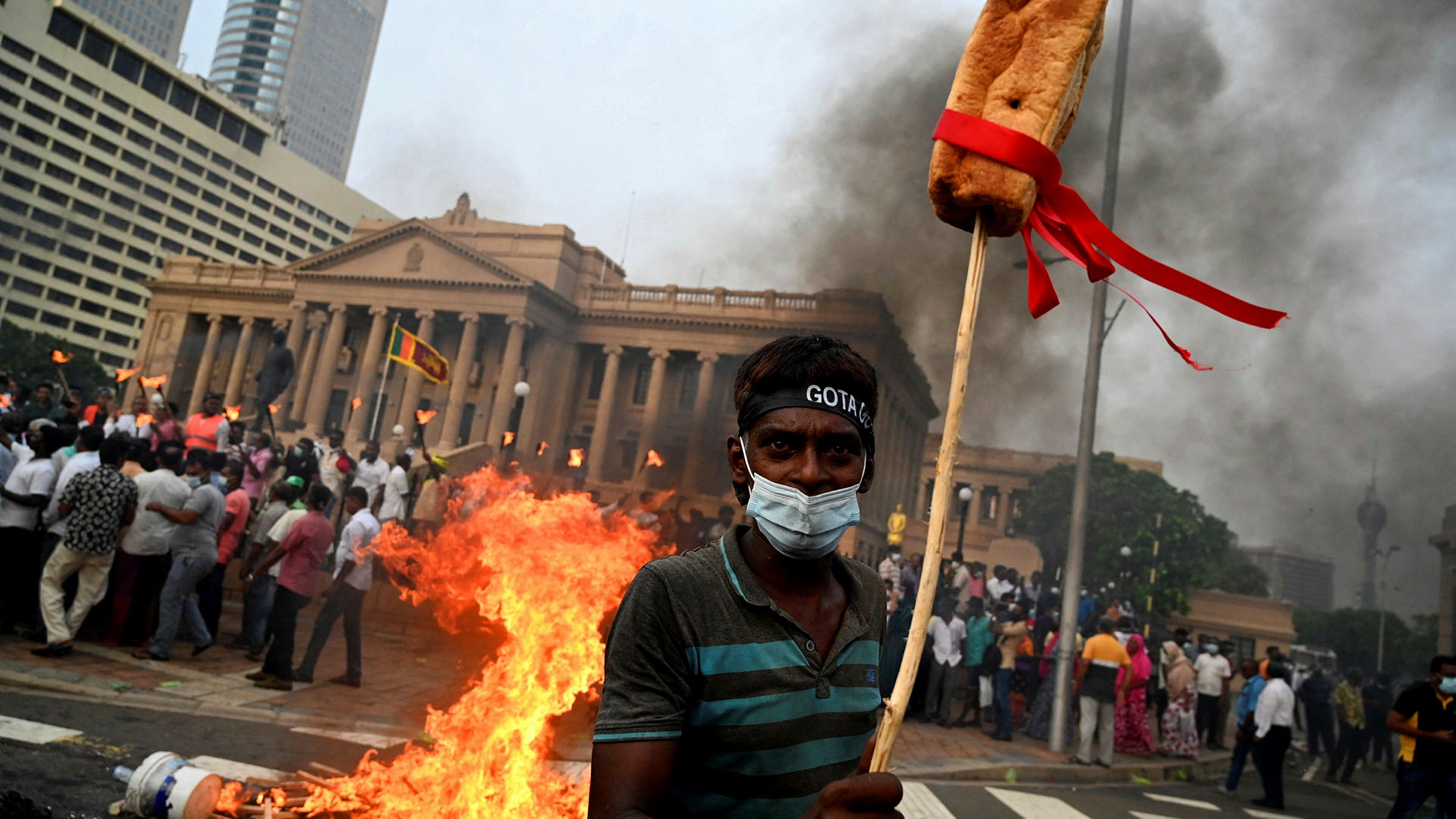 In political context, India-China rivalry in Sri Lanka has been playing out for years now but the unprecedented economic crisis in the island nation has given it fresh push. Over the last few months, New Delhi and Beijing have both been going out of their way to help Colombo through loans, credit lines and even medicines to ensure surgeries, hoping to gain more influence in return. On the other hand, Sri Lanka feeling hesitation to reach IMF and relaying on its neighboring countries in term of economic assistance. Earlier this month, New Delhi provided Colombo with a $1 billion line of credit (LoC) for procuring food, medicines and other essential items. A day after India announced the $1 billion LoC, China’s Ambassador to Sri Lanka Qi Zhenhong said that, Beijing is considering a request from Colombo for a $2.5 billion assistance package, including a $1.5 billion credit line and $1 billion loan. So in the competition between two regional powers, Sri Lanka is the one, who enjoying the relief package. China is also pushing Sri Lanka to immediately conclude the China-Sri Lanka Free Trade Agreement (FTA) which the Chinese claim will benefit Colombo’s local market and products. Now future will decide which countries economic policies prevail over starving Sri Lanka.