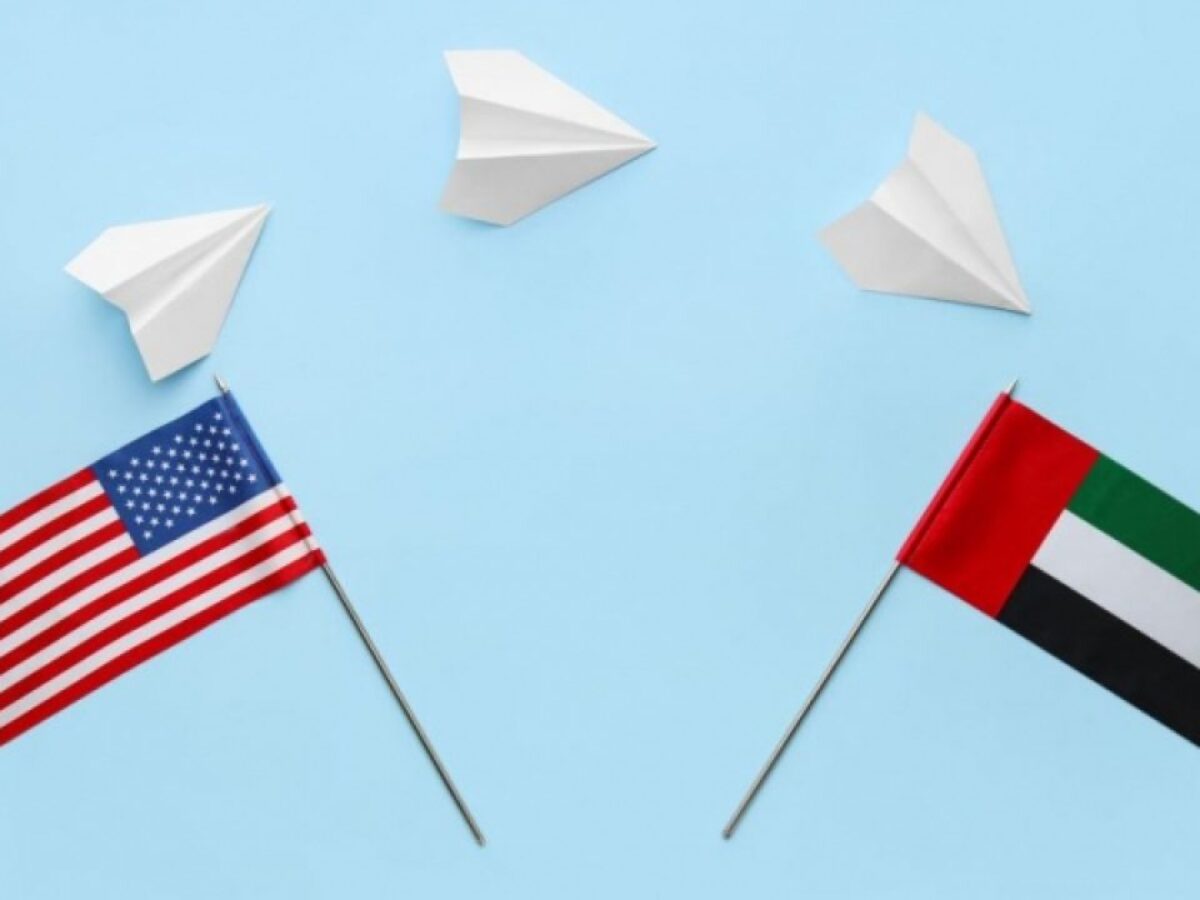 The United Arab Emirates and the United States are committed to maintaining security and stability in the Middle East and also around the world. From the First Gulf War to Kosovo, Afghanistan, Libya, and the battle against ISIS, UAE and US armed troops have collaborated on six military coalition engagements over the last three decades. The US-UAE Strategic Dialogue, a new strategic dialogue framework for collaboration and discussion on topics ranging from trade to security was inaugurated in October 2020 by the two governments. This expands on the Defense Cooperation Agreement (DCA) between the UAE and the US, which was signed for better coordination and advancement of a strong military, political and economic ties between the two countries. The United Arab Emirates is a vital US partner in the Middle East, providing vital support for US troops, aircraft, and naval vessels. At Al Dhafra Air Base located outside of Abu Dhabi, the UAE accommodates 5,000 US military personnel. 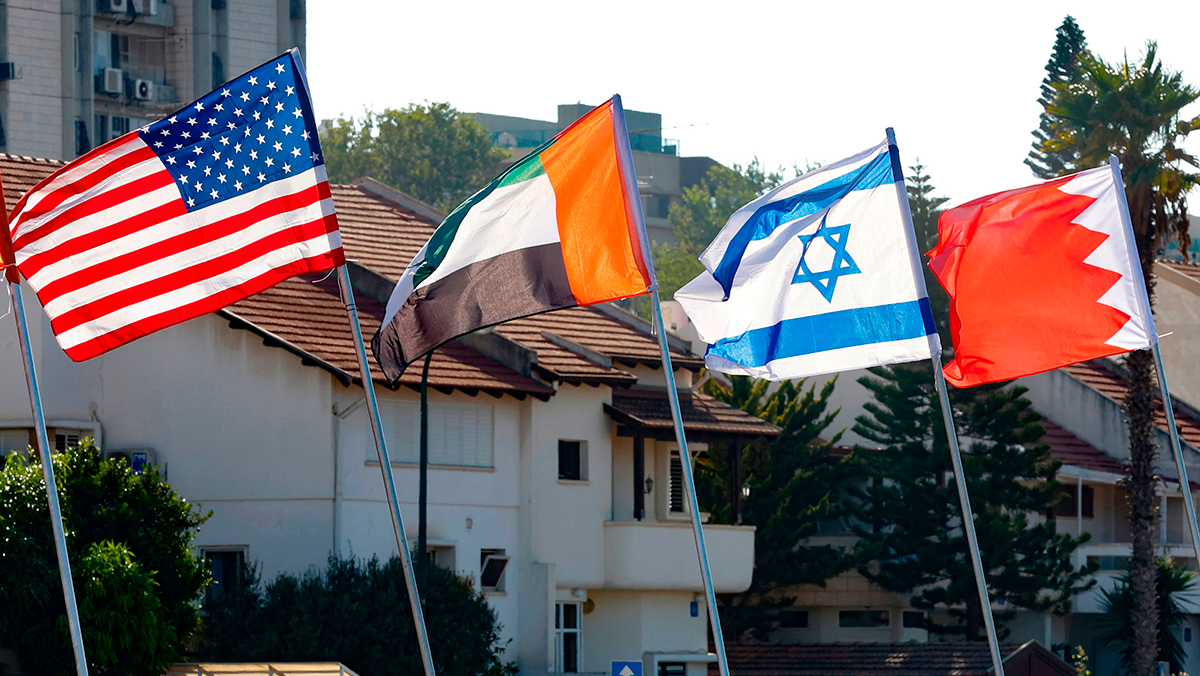 Recently, the Biden administration is in talks with the United Arab Emirates about a possible strategic agreement that would provide the Gulf country with specific security guarantees from the United States. The talks began in November of last year, but they grew more serious once tensions between the UAE and the Biden administration were eased in late March. Relations had been tense since the Emiratis perceived the US response to the Houthi missile and drone assaults on Abu Dhabi in January as delayed and inadequate. Now it matters most as both the countries the UAE and the Biden administration is talking about a “Strategic Framework Agreement”. The two countries have mutual interests and benefits in this agreement on the basis of security and economic ties. The United States provides very little foreign aid to the UAE but what it does is the provision of large-scale training for UAE officials in counterterrorism, border security and anti-proliferation activities. On the other hand, after Russia’s conflict with Ukraine, oil prices have significantly increased worldwide. UAE could help in this case by producing and supplying the oil which will reduce the dependency on Russian oil. It will help to serve the economic interests of US and security as well as the economic interests of the United Arab Emirates. It is being said that the Biden administration is willing to make some guarantees to the UAE as part of a deal, but it is uncertain how far the United States will go. The talks are expected to continue in the following weeks, but the final agreement is yet to be seen.