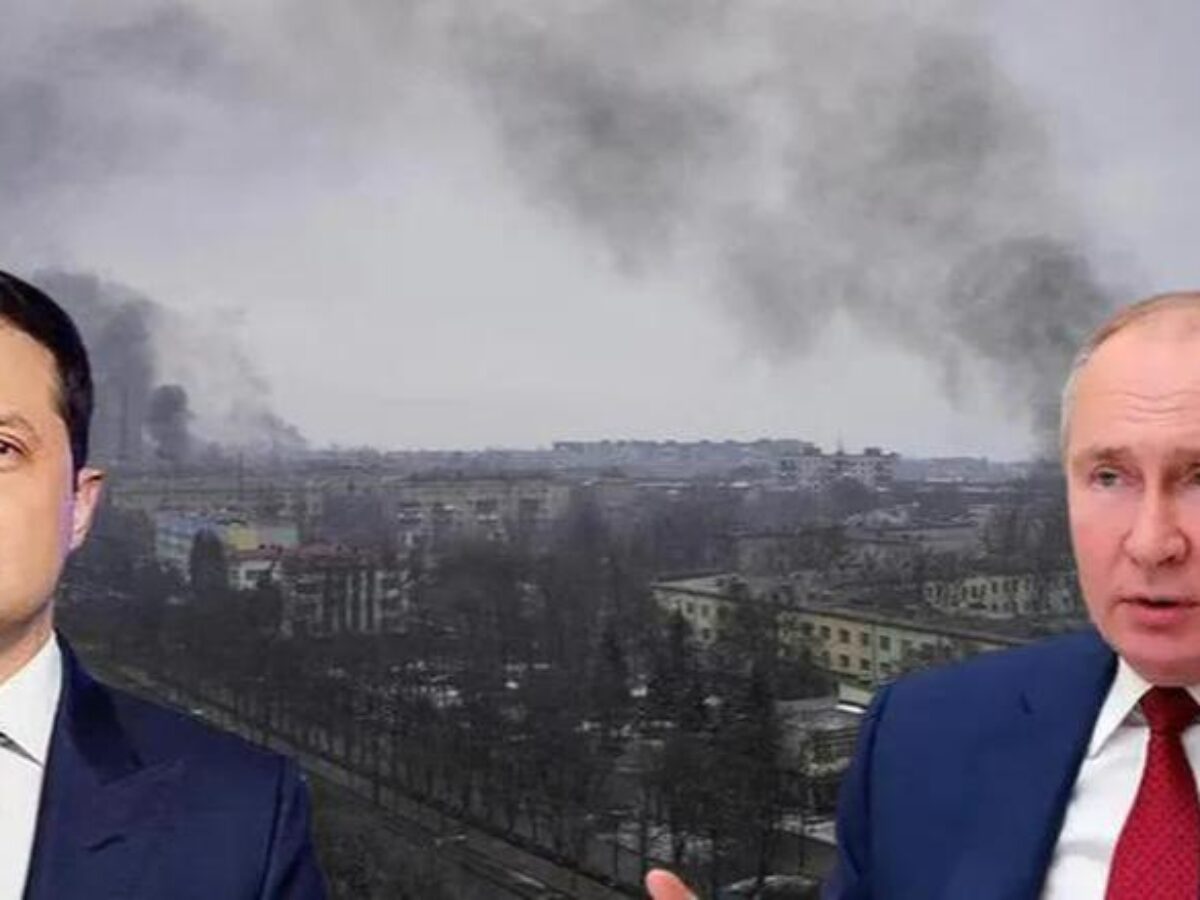 Right after the war initiated in Ukraine, the US’ Secretary of State, Antony Blinken in March 2022 accused Russia of committing war crimes in Ukraine which were denied by Russia. The United States is the key player in the ongoing crisis in Ukraine and its actions are of significant importance since it is a major super power. For Russia, security is the main concern, which is why Russia has accused the White House of providing targeting data used by Kyiv to launch long-range missile strikes, the role of American intelligence in the war in Ukraine is being closely examined. After the launch of war by Russia in February, the Biden administration has provided more than $8 billion in security assistance to Ukraine, despite strongly denying any involvement in the conflict or war with Russia. Moreover, the Biden administration recently announced on August 8, 2022, that it was sending $1 billion aid in the form of rockets, ammunition, and other material to Ukraine from Defense Department stockpiles as part of its largest direct delivery of weapons to that nation yet as it gets ready for a potentially decisive counteroffensive in the south against Russia. Russian Defense ministry in a statement said, Washington is “directly involved” in the conflict that had resulted in “mass fatalities of civilians”. It is added by the ministry, that Washington is directly involved in the fighting in Ukraine, contrary to allegations made by the White House and Pentagon. 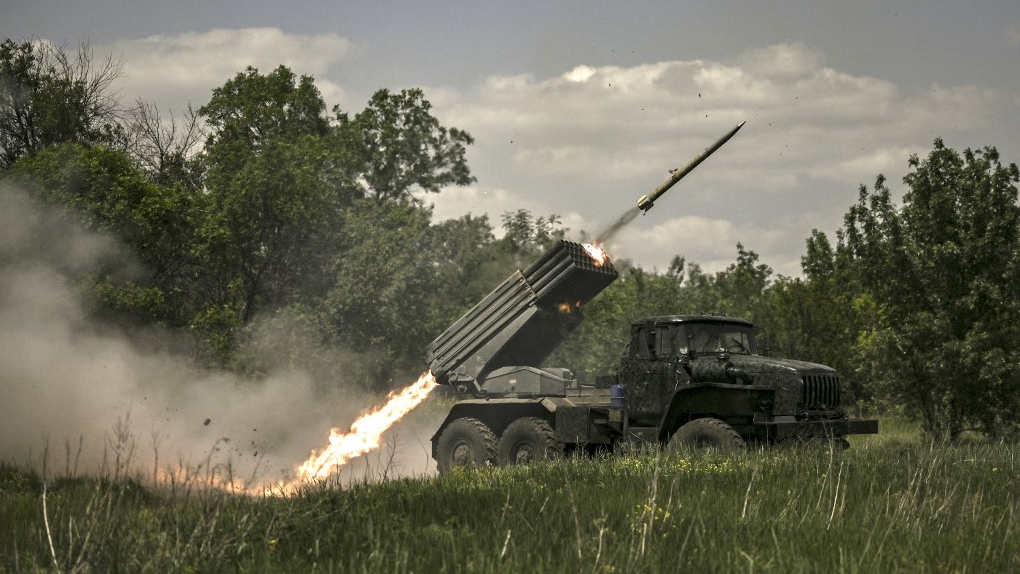 There are different narratives of each country regarding current Ukraine war depending upon their interests. According to the Chinese envoy to Moscow, the “main instigator” of the war in Ukraine is United States of America who has already warned to destroy Russia. The US, according to Ambassador Zhang Hanhui, backed forces aiming to link Ukraine with the European Union rather than Moscow and repeatedly expanded the NATO defense alliance. US have imposed unprecedented sweeping sanctions on Russia while continuing to provide Ukraine with armaments and military hardware as the primary and starter of the Ukrainian issue as per Chinese Envoy in an interview which was reported by TASS, a Russian state news agency. This statement came after the visit of Nancy Pelosi to Taiwan, before this China warned US of severe consequences, but Pelosi made a visit and as a result China halted military ties with the United States. The issue with the Ukraine war is that the country is not able to control its own destiny, even though it is an independent entity but it is being treated as an object by the major powers of the world. Therefore, it is likely that external powers rather than the Ukrainian government will define the conditions of the conflict’s resolution in coming time. The involved countries and the major powers should allow Ukraine to decide its future by playing a positive role instead of blaming and fulfilling their own interests. The situation in Ukraine has intensified into a significant economic and political standoff between Russia and the West, which is being experienced by all the countries, and if it does not stop it will have a lasting effect on world peace, security and stability.