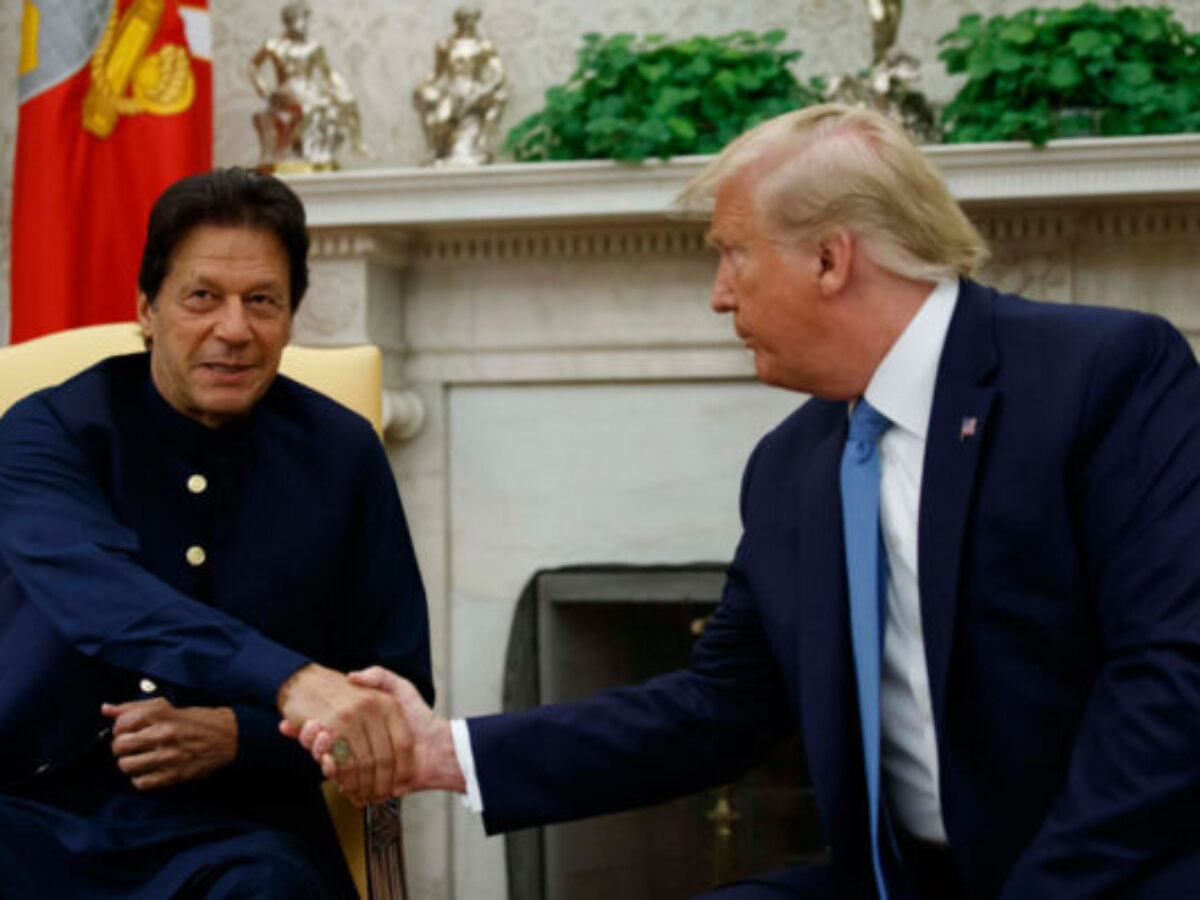 Pakistan’s geographical location and borders sharing with states like India, Afghanistan and Iran made it impossible to achieve peace without weapons and military advancement. Pakistan has always been under constant threat of being attacked directly or circuitously. We are witness to all the attempts of subverting Pakistan from within and India has been actively participating in that. By keeping in view the deterioration of economic condition and increase in advanced defense system USA has been providing military assistance to Pakistan since long. The unfortunate incident of 9/11 became a challenge for Pakistan to fight against terrorism and militancy along with other internal and external challenges.

To crack down on militants and their safe havens in Pakistan USA passed five year plan 2009-2014 under former president Barak Obama and $7.5 billion worth of assistance was provided. This bill also created a bit of cleft between civil and military leadership in Pakistan because it was looked upon as threat to sovereignty by military. Along with internal and external security threats, even though Pakistan lost thousands of citizens and military personnel and billions of dollars to this fight, it was constantly hammered to destroy militant’s safe havens in Pakistan and USA kept warning Pakistan that if they found any traces of attacks on USA soil back to Pakistan there will be severe consequences.

After Obama the pressure mounted when Trump started the chant of “Do More” because Pakistan was given $33 billion since 2002 to fight the militants and accused Pakistan of quietly supporting Haqqani network and providing militants with safety on their soil. It was said that rather fighting terror, Pakistani military used $200 million funds for armament, anti-missile defense system and fighter aircrafts including F-16s when the terrorists had no air attack capability. Pakistan has received about $15 billion over the past 15 years including funds for Foreign Military Financing, Pakistan Counterinsurgency Capability Fund and International Military Education and Training funds. In January 2018, USA announced that it was suspending $900 million of security aid and military equipment to Pakistan because it failed to fight effectively against terrorists and militancy.

Pakistan was ashamed and accused internationally for not putting “enough effort” and just using the USA for the sake of money. The relationship was sore between Pakistan and USA until the recent meeting of President Trump and PM Imran Khan where the PM of Pakistan emphasized that USA and Pakistan need to have a good working relationship to proceed ahead on good terms. Trump showed optimism by saying that the USA and Pakistan have a better relationship now and that USA State Department will provide Pakistan $125 million for its F-16 aircraft’s technical assistance. PM Khan further assured president Trump that Pakistan will do whatever it takes to keep going the peace process and that there are and never will be any safe havens for militants in Pakistan.