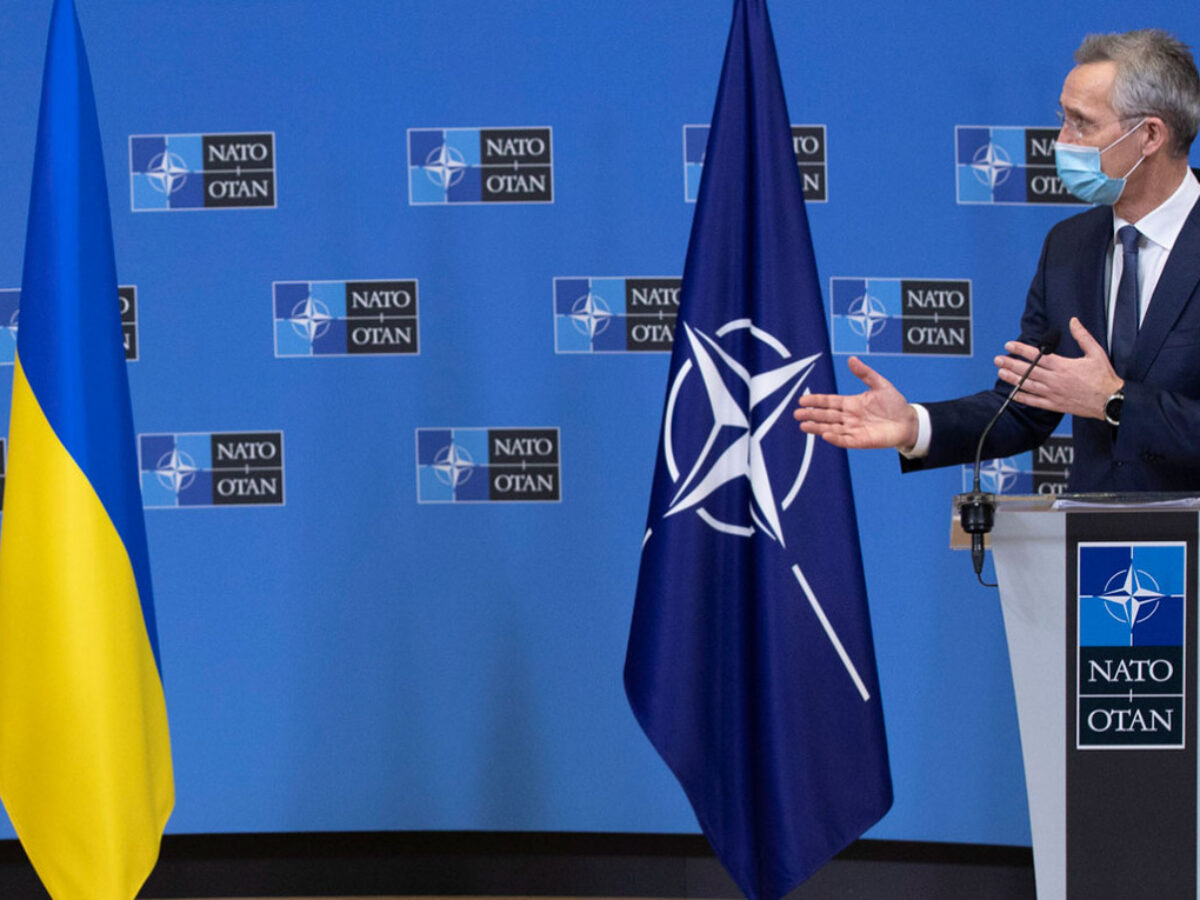 As the Russian-Ukraine war continues, there are questions arising about NATO’s intervention in the conflict. If we look at the landscape, member states of NATO are bordered with Ukraine but officially it is not a member ally. Russia has one demand on the table that is non-negotiable which is Ukraine cannot be a part of the organization. However, Ukraine wants to join NATO as a member country and whenever it has floated the idea, internal strife erupt because of the presence of pro-Russian supporters in the Donbas region. Also, Russia has warned of political and military consequences as Putin did in the case of Finland and Sweden’s potential alliance membership. It is not the case that NATO is not intervening in the Ukrainian territory because of the country’s membership, there are some other reasons, as we have seen NATO involving in countries issues that are not its members.

Ukraine is seeking NATO’s help but the foreign ministers rejected any possibility of intervening against Russian forces in Ukraine, whether on the ground or in the air, as stated by Jens Stoltenberg the secretary general of NATO alliances. He has also said that “Allies are agreed upon the fact that we should not have NATO planes operating over Ukrainian airspace or NATO troops operating in Ukrainian territory”. Ukrainian leaders have called for a no-fly zone above Ukraine’s airspace, but NATO is opposed to the idea, fearing that engagement may lead to a confrontation with Russia and might result in a full-fledged war in Europe which will involve many more countries and causing far more damages. Therefore, the stance of NATO is explicit that it will not intervene but will offer assistance while remaining neutral in the conflict.

On the other hand, President Joe Biden of the United States has stated repeatedly that the Western alliance will remain neutral in the war between the two countries as long as Russia does not strike NATO territory. Last month, a summit was held where member countries participated, the Russia-Ukraine issue was discussed in response to which new sanctions against Russia were issued but no military option was mentioned. A British officer has also warned that NATO is not prepared for a conflict with Russia. Since Russia’s invasion began, the Alliance countries have provided weaponry and financial aid to Ukraine, but they have been careful not to engage in any activities that could pull them into the conflict. The other justification for not intervening is that, US has faced the consequences because of war on terror in Afghanistan. It is not going to be popular politically for United States and European countries to enter Ukraine with the help of military forces.

It is clear that NATO is not planning to intervene and sending troops to Ukraine. But it needs strong advocacy and diplomacy and it is more likely that it will continue with weapons supplies, providing diplomatic as well as political support to Ukraine in the ongoing war.