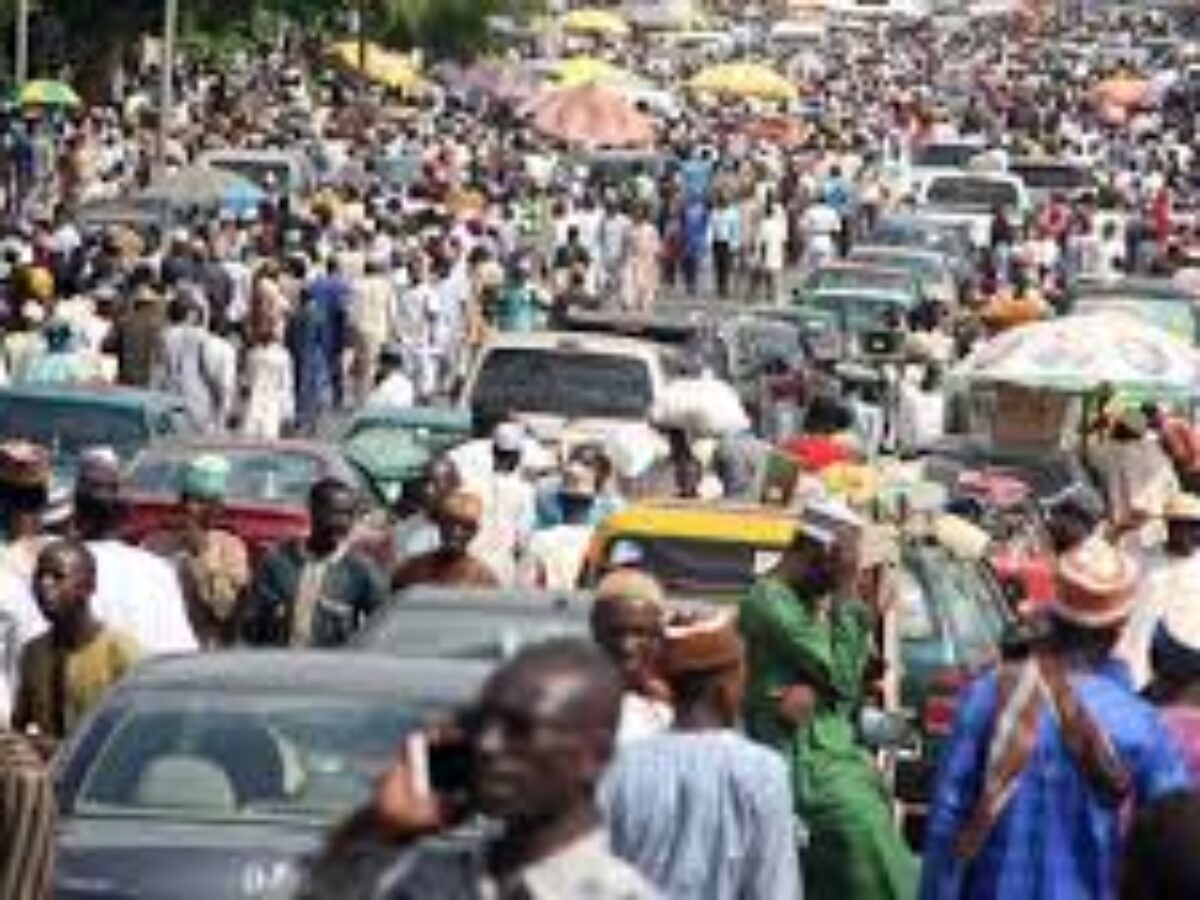 According to United Nations Population Fund, Africa currently has one-seventh of the world`s people: just over one billion. But during the rest of the century, this single continent will add an extra 2.6 billion people, more than tripling the population, while the rest of the world will add just half a billion.

If it weren`t for the African population boom, the world`s population would never exceed 7.5 billion. That is still probably twice as many people as the planet`s resources could support comfortably for more than a couple of generations â€“ but birth rates are falling to below replacement level in most places. If that were happening in Africa too, the global population could be headed back well before 2100.

It isn`t happening in Africa, or at least not nearly fast enough. Nor is the UN naively projecting current birth rates into the indefinite future. It assumes that the current average fertility rate for the African continent of 4.6 children per woman will fall to only three children per woman by 2045, though some countries — Niger, Mali and Uganda, for example — will continue to have higher birth rates.

The problem is that replacement level is 2.2 children per woman. Africa may well reach that level late in the century, but the population growth will continue for a further 30-40 years, until the last generation from the baby-boom days has grown up and had its own 2.2 children per family. So a total African population of 3.6 billion by the end of the century — a third of the human race — is probably as good as it is going to get.

If African birth rates do not decline steeply, it could be a great deal worse. If the current rate of African population growth persisted, we would have a global total of 15 billion people by the end of the century, with about half of them crammed into that single continent. But let`s go with the optimistic assumption that there will be `only` 10 billion of us.

What will the African population boom mean for the rest of the world, and for Africa itself? It may be a surprisingly self-contained disaster.

An Africa that more than triples its population during the rest of this century will certainly still be the world`s poorest continent at the end of it. Even the current improvement in economic growth rates in many African countries will largely be cancelled out by population growth: few countries are seeing significant rises in per capita income.

If Africans stay poor, then their impact on the rest of the world will be slight. They will not become major consumers of resources imported from elsewhere, because they cannot afford them. Even their impact on the global environment, while not negligible, will be quite limited. It is high-income consumers of energy, manufactured goods and processed foods who really count when it comes to global issues like climate change.

Three hundred million Americans have more effect on the global environment than would three billion Africans living more or less in their present style. Subsistence farmers mostly affect the local environment, even when there are a lot of them. If they degrade their land, pollute their rivers and destroy their forests, the damage they do is mostly to themselves. Urban slum dwellers do even less damage to the global environment.

If no miracle intervenes, the African continent is going to have a very hard time in this century. It is already the only continent to experience recurrent famines, and they will probably get much worse. Civil wars and massacres are already more frequent in Africa than anywhere else, and that too will get worse, because people under great pressure rarely behave well.

What, if anything, can be done about this? Even a big push to make contraception available to the 100 million African women who do not now have easy access to it would not substantially change the outcome at this point. Only a brutally enforced one-child policy like China`s could do that, and it is simply impossible to believe that this could be done in any African state.

Africans have done nothing wrong, nor indeed is their birth rate higher than those on other continents at various past times. But there is only a limited time available to get the birth rate down once modern medicine and sanitation have brought the death rate down. For various reasons, none of their own fault, Africans have stayed poor for too long. Individual countries can still save themselves, and some will, but the continent as a whole probably cannot.