America in the Asian Century

America in the Asian Century 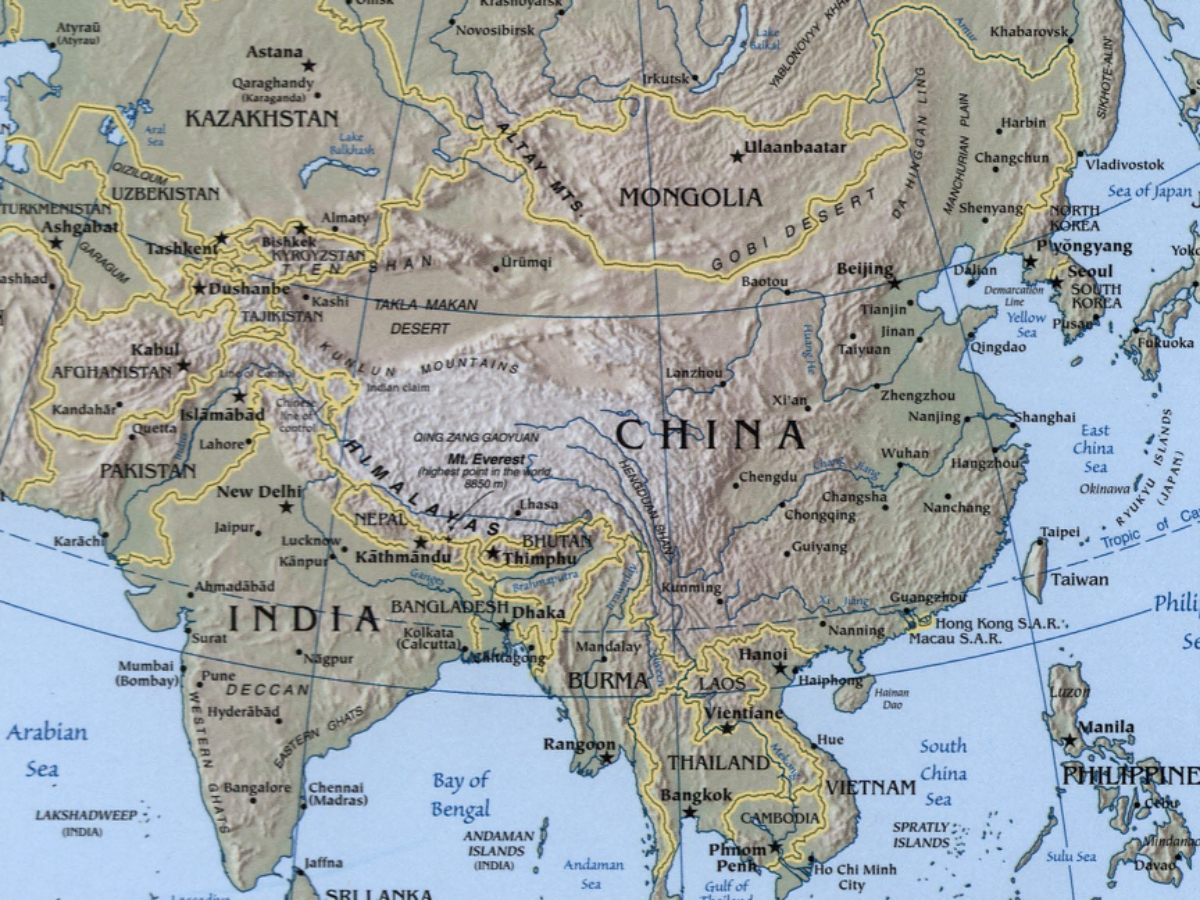 NEW YORK – At “ground zero” in lower Manhattan, two empty spaces will be filled by water cascades, memorializing in a serene and respectful way the victims of the terrorist attacks of September 11, 2001. Next to them, a powerful tower, designed by the architect Daniel Libeskind and nearly completed, rises vigorously into the sky, a symbol of the triumph of life over the forces of death. One word comes to mind to characterize the impression made by this place, the site of an unprecedented crime: resilience.

In a building that houses what will one day be a memorial museum, one can buy a DVD entitled “9/12: From Chaos to Community.” Ground Zero is the architectural and human proof that, despite America’s current economic woes, it would be premature, if not dangerous, to write the country off as a declining power. America has the moral and intellectual resources that it needs in order to rebound.

But what is necessary is not sufficient. In order to reinvent itself, if not to manage its relative international decline, America must proceed toward a rebalancing of its domestic and international priorities. In the immediate aftermath of World War I, a triumphant America withdrew from global responsibility, with tragic consequences for the balance of power in a Europe that was left to face its inner demons alone.

In the aftermath of World War II, by contrast, the US managed successfully to contain Soviet ambitions. Today, unlike in 1945, Americans do not confront an imminent threat. Russia may speak loudly (using its permanent seat on the United Nations Security Council as a megaphone), but it is a greatly reduced rump of the Soviet Union. Likewise, while the nationalism of America’s principal rival, China, has become more assertive lately, the communist regime’s clear priority – indeed, the key to its stability – is domestic economic growth.

Indeed, the only obvious danger that the US faces stems from weapons of mass destruction, which could proliferate or be used by terrorist groups. But confronting this threat does not require a massive military budget or huge deployments of US troops all over the world. America has a much-needed opportunity to refocus on itself – to recover its inner strength without withdrawing from the world. As Richard Haass, the president of the Council on Foreign Relations, puts it, America must enter a period of “restoration” of its fundamentals.

American foreign policy starts at home, and that means reining in budget deficits over the long term, reviving economic growth and job creation in the short term, and addressing the country’s deteriorating infrastructure. Indeed, America’s “aged modernity” has become a drag on its competitiveness, as well as an insult to its international image and a risk to the safety of its citizens.

Moreover, imperial fatigue has set in. Recent US history has been characterized by cycles of enthusiasm about foreign engagement. In the mid-1970’s, following the war in Vietnam, America, guided by President Jimmy Carter’s moralizing impulse, opted for “regionalization” of its engagements. But, given that the Soviet threat still existed, this effort came too early (and probably was carried out in the wrong manner).

Today, by contrast, the starting point for a reassessment of American priorities is more economic than ethical. But the reasoning is the same, for it is based on the conviction that more America in the world today implies less costly and confused interventionism tomorrow. That means that US foreign policy itself – defined in recent years by too much attention to the Middle East, and too little to Asia – must embrace a shift in priorities.

Of course, in the midst of today’s ongoing Arab revolutions, America cannot simply ignore the Middle East. Nor must the US give up hope on the Israel-Palestine front, or on its efforts to contain Iran’s nuclear ambitions. But it is in Asia that history is unfolding – and where the US must define its long-term global strategy.

Must the US, as Henry Kissinger suggests in his latest book On China, consider the prospect of a “Pacific Community” that, unlike the Cold War-era Atlantic Community, is not based on common culture and values in the face of a direct threat, but on common interests in an “age of rebalancing of world order”?

America’s resilience may contrast with Europe’s multiple weaknesses. But resilience will not be enough. The US must get back into shape to face tomorrow’s challenges, and that means restoring economic growth, reducing deficits, and improving infrastructure. Paradoxically, only a more confident America can accept a reduced global status, because reconciling oneself to change is always easier once one has taken the steps needed to adjust to it.

Dominique Moisi is the author of The Geopolitics of Emotion.