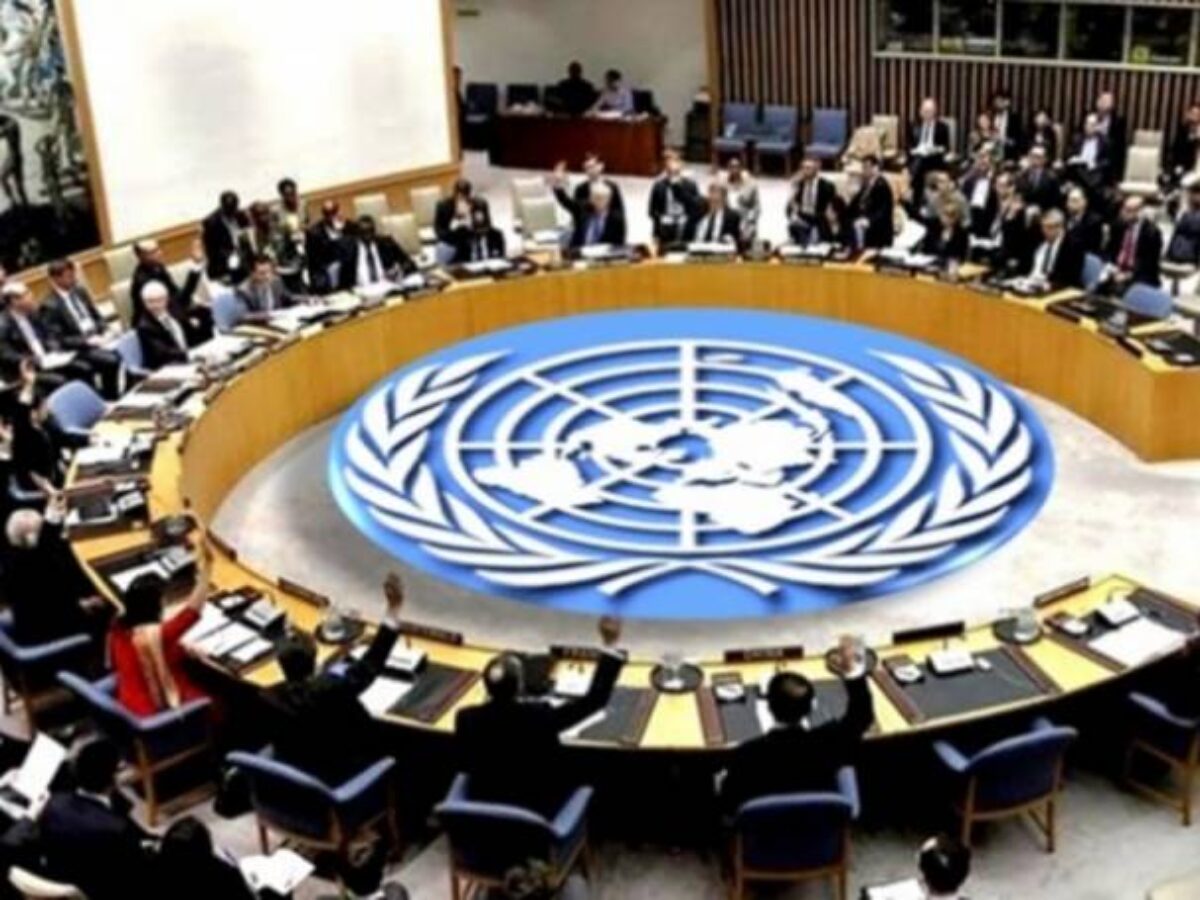 Excerpts from the Governor General of India’s letter, of October 27, 1947, to Maharaja of Kashmir make an interesting read: “Your Highness’s letter dated 26th October has been delivered to me by Mr VP Menon. In the special circumstances mentioned by Your Highness, my Government has decided to accept the accession of Kashmir to the Dominion of India. Consistently with their policy that, in case of any state where the issue of accession has been the subject of dispute, the question of accession should be decided in accordance with the wishes of the people of the state, it is my Government’s wish that, as soon as the law and order has been restored in Kashmir and her soil cleared of the invader, the question of the State’s accession should be settled by a reference to the people. Meanwhile, in response to Your Highness’s appeal for military aid, action has been taken today to send troops of Indian Army to Kashmir to help your own forces to defend your territory and to protect the lives, property and honour of your people…”

Notwithstanding the credible research that these two letters were written after the Indian Army had physically entered Kashmir and that Maharaja had declined to sign the letter attributed to him, it remains a well documented fact that the Governor General’s acceptance of accession of Kashmir was temporary and tied down to the final settlement through ascertainment of the will of the people. It is in this context that remarks by the UN Secretary General (UNSG) about Kashmir dispute, during his recent visit to India, have been praised by almost everyone. Mr Ban Ki-Moon, while urging an amicable settlement of the Kashmir dispute, emphasised that the “will” of Kashmiri people must be respected while finding any solution. He said, “I hope this issue (Kashmir) is addressed peacefully without violence and respecting wills of the people there…fully respecting the human rights sentiments there.” Commenting on efforts to boost bilateral relations by Pakistan and India, he opined: “I am pleased with the continued efforts to improve the relations between India and Pakistan. This has a broader significance for the region and for global peace. I realize there are many outstanding issues but I encourage leaders of both the countries to persist with these efforts.”

All Parties Hurriyat Conference (APHC) leader Nayeem Ahmed commented: “It vindicates our stand. It is unfortunate that different conflicts were resolved, but Kashmir dispute has been left out.” He urged that the UN should not restrict itself to statements only; otherwise its credibility would be at stake. Liberation leader, Javed Ahmed Mir said: “We have been waiting for the Kashmir resolution for past over six decades. UN should play a key role in solving the Kashmir issue in the same way it has resolved East Timor and Ireland issues.” A Jammu Kashmir Liberation Front (JKLF) spokesperson welcomed the stance by the UNSG as voice of millions of Kashmiris awaiting the settlement of dispute. He said: “We welcome the statement of UN chief. He has talked in favour of a suppressed nation, which is appreciable.” He further opined that that the Kashmiri leaders should be included in the negotiation process between Pakistan and India to settle the Kashmir problem.

Pro-India parties including National Conference, Congress, Peoples Democratic Party and Communist Party of India (Marxist) have also welcomed the statement of the UNSG. Chairman of United Jihad Council (JUC) Syed Salahuddin has said that peace and stability in South Asia hinges on a just and equitable settlement of the Kashmir dispute. “The UN Secretary General’s statement on the issue of Kashmir is quite optimistic, however, there is dire need that the world body should take practical measures to settle this long-pending issue in accordance with the aspirations of Kashmiris,” he said. He further added that Kashmiris had offered huge sacrifices for settlement of Kashmir peacefully in line with the UN resolutions but India’s traditional intransigence and obduracy remained the main hurdle in the implementation of the relevant UN resolutions.

Dr Ghulam Nabi Fai has also welcomed the statement: “We deeply appreciate the statement of the Secretary General that the ‘will’ of the people there must be respected while finding any solution.” He further said, “The people of Kashmir are, therefore profoundly grateful to the Secretary General for upholding the position of principle which the United Nations has sustained throughout the existence of the contentious issue relating to the status of Kashmir.” In a statement released last week by Kashmiri-American Council, Dr Fai said, “Secretary General was also right by saying that he was pleased with the continued efforts to improve the relations between India and Pakistan. This has a broader significance for the region and for global peace. While supporting the Indo-Pakistan dialogue process, Fai said the urgent goal of resolving the Kashmir dispute couldn’t be left to the two governments. “It requires the engagement of a multilateral effort on the initiative of the United Nations,” he added.

Dr Fai has also suggested that to avert drift and deterioration in the present situation, it was necessary to induct a suitable presence of P-5 in the area of conflict. A person of high international standing, like Bishop Desmond Tutu of South Africa, needs to be appointed as the representative of either the P-5 or the Security Council or the Secretary General of the UN. “For associating the people of Kashmir in a credible peace process, it will be imperative to secure their representation on a principled basis by election in Kashmir under the control and supervision of the United Nations. This would enable all the different ethnic communities and zones in Kashmir to elect representatives who in turn would appoint a team or teams with the mandate to negotiate a settlement with both India and Pakistan,” Dr Fai further added.

This is a stark reality that left to them, Pakistan and India will not be able to settle the issue which attracts a huge political baggage in the domestic politics of both the countries. Hence, it would be in the fitness of the things that the UN plays an effective role by appointing a Secretary General’s representative to take up the task in line with the UN resolutions. Starting point could be urging India to withdraw the draconian Armed Forces Special Powers Act and other draconian laws that give Indian security forces sweeping powers to stampede human rights in Kashmir. A number of Human Rights’ organizations have pointed this out on countless occasions. Secretary General’s remarks have indeed rekindled a hope in millions of Kashmiri hearts; we hope that the good offices of the UNSG would carry forth the process.

—The writer is Consultant Policy and Strategic Response, IPRI Islamabad. He is a former assistant chief of air staff of Pakistan Air Force.