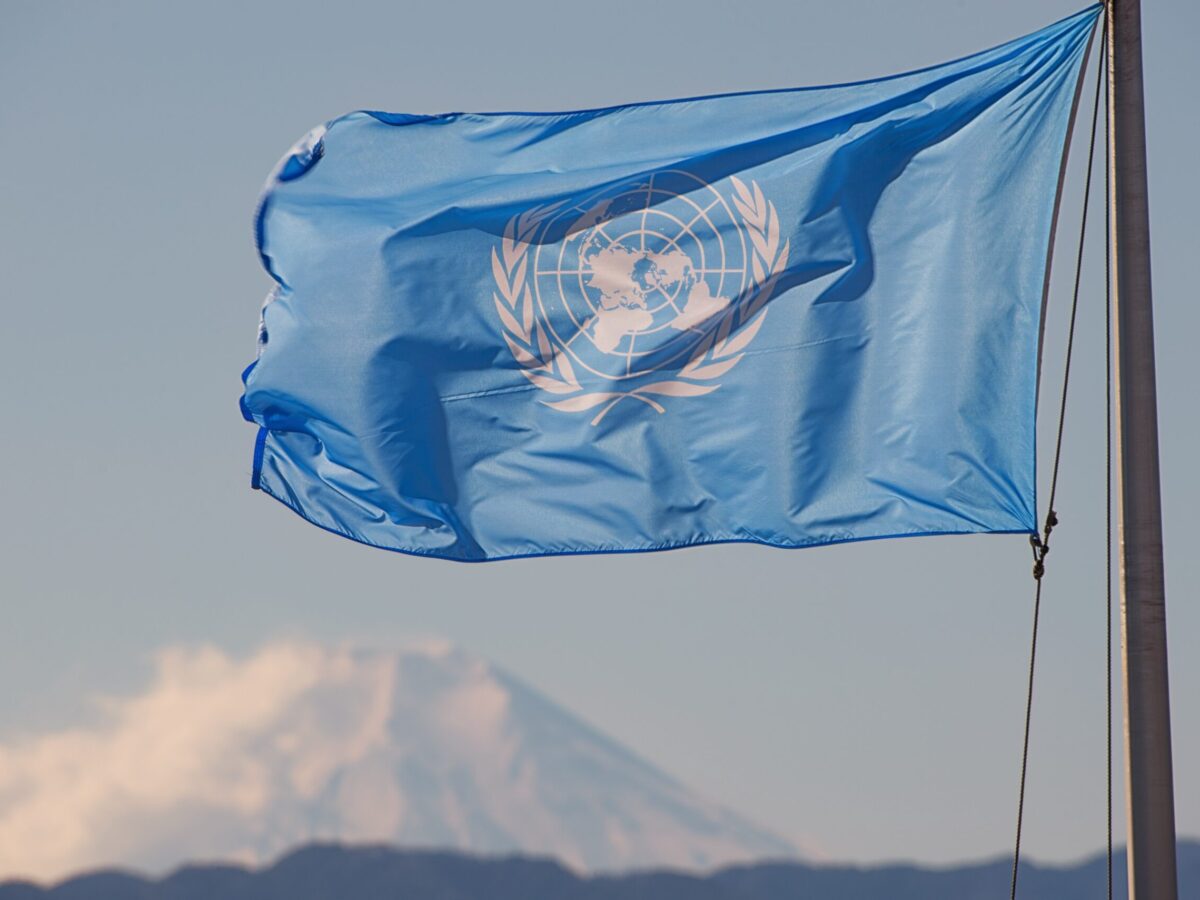 Theme for debate in the 67th session of the UN General Assembly was fascinating as well as elusive: There were no solid propossals fo “Adjustment or settlement of international disputes or situations by peaceful means”.

General Assembly is the main deliberative, policymaking and representative organ of the United Nations, comprising 193 members. It is a unique forum for multilateral discussion on full spectrum of international issues. More than 120 presidents, prime ministers and monarchs are attending the meeting. Secretary-General Ban Ki-moon predicted that the ministerial session will be among the busiest ever, reflecting “the tumultuous time in which we live – a time of turmoil and transition”. It is also taking place “against a backdrop of widespread violence linked to intolerance,” he said.
Overwhelming mood at the gathering is of despair, disappointment and frustration. So far, the recent anti-Islam hate movie, Syrian civil war, and Iranian nuclear programme have dominated the show. Lingering conflicts of Kashmir and Palestine have also come under discussion. Interestingly, all these issues have a Muslim dimension. Though the UN carries a huge baggage of unresolved conflicts, it would be worthwhile to evaluate current session’s performance in the context of these issues.
At the outset of his address, President Zardari said: “Before I take up my speech, I want to express the strongest condemnation for the acts of incitement of hate against the faith of billions of Muslims of the world and our beloved prophet, Muhammad (Peace Be Upon Him)…The International community must not become silent observers and should criminalize such acts that destroy the peace of the world and endanger world security by misusing freedom of expression.”

President Morsi said Insults to the Islamic prophet Muhammad are part of an organized assault on Muslim religious and cultural values and cannot be brushed aside. “The obscenities that I have referred to that were recently released as part of an organized campaign against Islamic sanctities are unacceptable…We reject this. We cannot accept it,” Morsi said, his voice thin with anger. “We will not allow anyone to do this by word or deed… Egypt respects freedom of expression,” but “not a freedom of expression that targets a specific religion or a specific culture.” he added
Ekmeleddin Ihsanoglu, secretary general of the OIC, said on the sidelines of the UNGA session, that international community needs to unite behind action to implement international law which warns against any advocacy of religious hatred that constitutes incitement to discrimination, aggression or violence.

US President Barack Obama in his address condemned “mindless violence” over the anti-Islam movie. He said that the US could not ban the controversial video under the First Amendment law of the Constitution. President Obama said: “There are no words that excuse the killing of innocents. There is no video that justifies an attack on an embassy. There is no slander that provides an excuse for people to burn a restaurant in Lebanon, or destroy a school in Tunis, or cause death and destruction in Pakistan.”
As regards Syrian conflict, there is no likelihood of a breakthrough on the deadlock; though UNSG said, “it will be foremost in our minds.” Mr Ban further said, the world must “stop the violence and flows of arms to both sides, and set in motion a Syrian-led transition as soon as possible….international community should not look the other way as violence spirals out of control,”…brutal human rights abuses continue to be committed, mainly by the government, but also by opposition.” Russia and China have vetoed three Western-backed resolutions. “To increase pressure and to increase the isolation of the regime of Assad is one of the goals,” Germany’s Foreign Minister Guido Westerwelle told reporters.

Mr Ban sounded an alarm in the context of Palestinian conflict: “door may be closing, for good” on a two-state solution to the Israeli-Palestinian conflict, “the continued growth of Israeli settlements in the occupied Palestinian territory seriously undermines efforts towards peace. We must break this dangerous impasse.” Mellowed down by failure of last year’s effort to make headway on acquiring statehood, President Mahmud Abbas has come up with a modest offer seeking an upgrade of Palestine status. The Palestinians expect overwhelming support from the assembly for the enhanced UN status, which would enhance their international legitimacy and grant them access to UN agencies and possibly the International Criminal Court.

Iran’s nuclear programme is another sticking point. Secretary-General Ban “urged Iran to take the measures necessary to build international confidence in the exclusively peaceful nature of its nuclear programme.” Israeli Prime Minister Benjamin Netanyahu appears convinced that the Iranians are close to developing a nuclear weapon. Iran’s President has shrugged off talk of an Israeli attack on his country’s nuclear facilities.
Iranian President Ahmadinejad said, “arms race and intimidation by nuclear weapons and weapons of mass destruction by the hegemonic powers have become prevalent, and Iran finds itself under threat from world powers seeking to impose their views… A state of mistrust has cast its shadow on the international relations, whilst there is no trusted or just authority to help resolve world conflicts.” He urged that United Nations should be restructured, noting that many pressing global issues are the result of mismanagement.
President Barack Obama opined that Iran and Syria were on the losing end of a sweeping tide of democracy in the region. The United States “will do what we must to prevent Iran from obtaining a nuclear weapon… nuclear-armed Iran is not a challenge that can be contained.” Obama said. Iran has denied western accusations that it seeks a nuclear bomb.

UNSG condemned “shrill” talk of war between Israel and Iran. Mr Ban said, he rejects “threats of potential military action by one state against another. Any such attacks would be devastating”. The OIC Contact Group on Kashmir met on the sidelines of the UNGA. The meeting was co-chaired by the OIC Secretary General and Minister for Foreign Affairs of Pakistan. AJK President and Mirwaiz Umar Farooq also attended the meeting.
The OIC Secretary General reaffirmed the continued support of the OIC for the people of Kashmir and assured that the Organization would spare no efforts in supporting their legitimate endeavours and struggle.

In her address to the Contact Group, Minister for Foreign Affairs apprised the meeting of the commitment of the Government of Pakistan to constructively remain engaged with India for the early resolution of the Kashmir dispute. She highlighted the human rights situation in Indian occupied Kashmir and called upon the Government of India to take necessary steps in accordance with international humanitarian law to ensure respect for human rights of the Kashmiri people. The Foreign Minister also called upon the Government of India for the early settlement of the Kashmir issue in keeping with relevant resolution of the UN Security Council.In his statement, Mirwaiz updated the meeting on the latest situation in Indian Occupied Kashmir.

Peace and security is a prerequisite for the stability needed for global economic growth, sustainable development and social progress. Unfortunately we see that contribution of the UN towards global peace has diminished over the previous decades. The current session of the UNGA may not achieve much beyond reiteration of already states positions. It is indeed a divided house. And, it is alarming that polarization within the UN is snowballing on Muslim Vs non-Muslim basis. Restructuring of the UN is long overdue. Though the UN may credit itself for not letting the World War III occur, multitude of conflicts sprinkled all over the world necessitate a bold course correction, lest it meets the fate of its predecessor, the ‘League of Nations’.