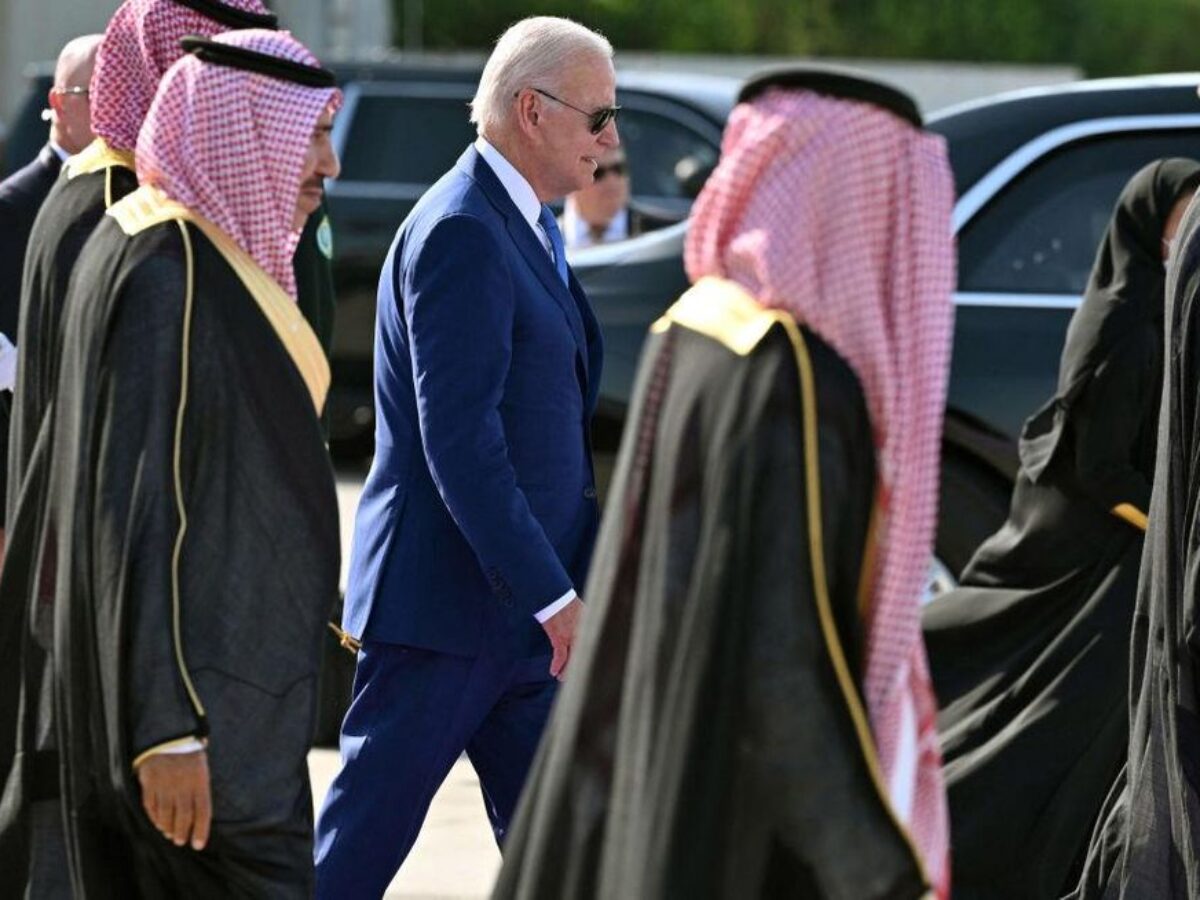 On 2nd August, 2022, the US State Department approved $5 Billion arms deal with Saudi Arabia and United Arab Emirates (UAE). The deal includes the sale of Patriot missile to the Kingdom of Saudi Arabia of worth $3.05 billion and the Terminal High Altitude Area Defense (THAAD) systems to UAE having worth of $2.25 billion. The Pentagon said that the sale of 300 MIM-104E Guidance Enhanced Missile-Tactical Ballistic Missiles (GEM-T) for the Patriot missile defense system, as well as supporting equipment, replacement parts, and technical support to the Kingdom of Saudi Arabia, has been approved by the U.S. State Department. Furthermore, it has been authorized to sell 96 THAAD missile defense system interceptors to the United Arab Emirates, along with spare parts and technical support. The State Department in a statement has said “These missiles are used to defend Saudi Arabia’s borders from recurrent cross-border attacks by the Houthis on civilian and critical infrastructure using unmanned aerial systems and ballistic missiles”. 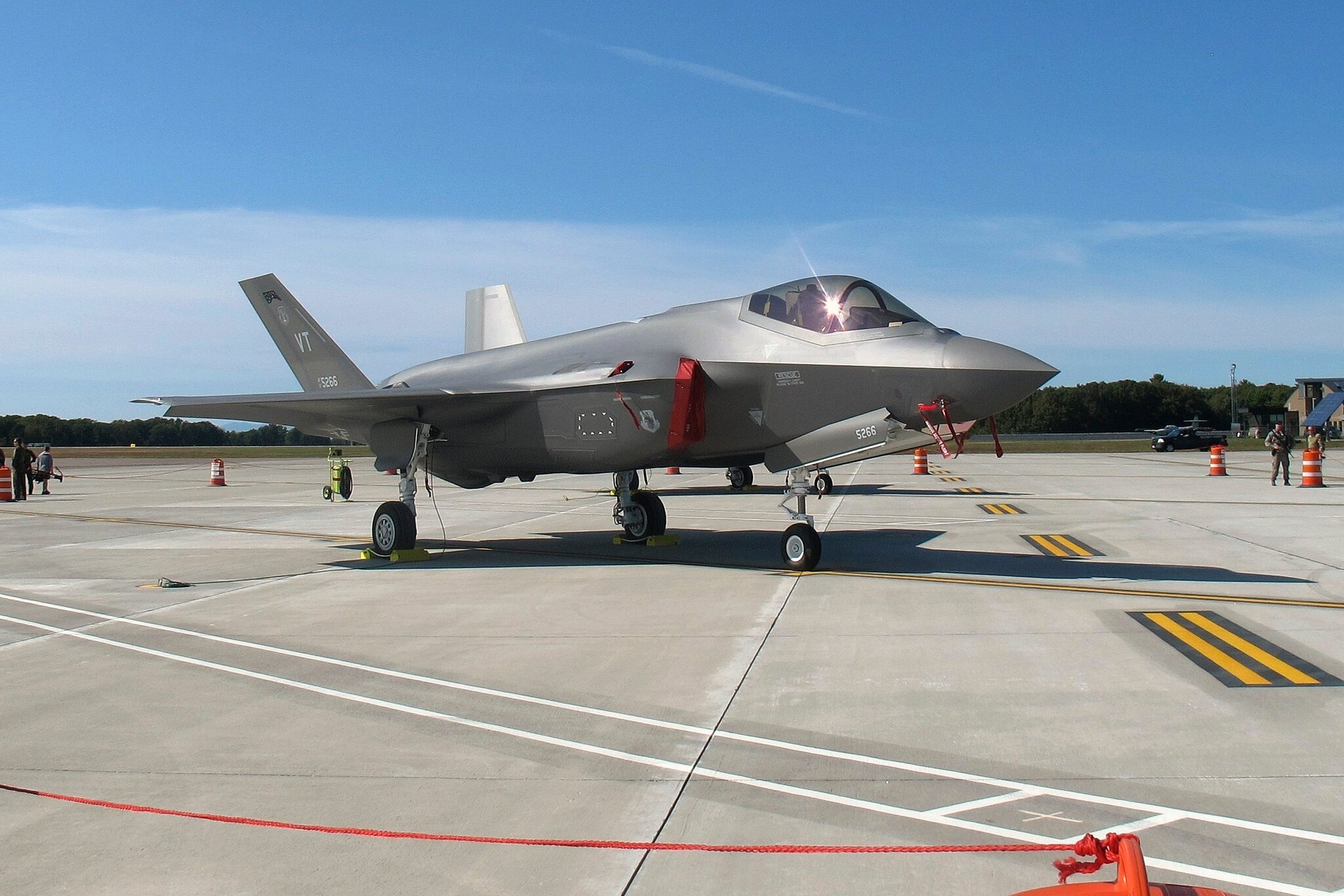 The deal came after Biden administration suspended arms sale to Saudi Arabia and UAE in February 2021 because of the two country’s involvement in Yemen war. Earlier, Donald Trump agreed upon the arms sales, defense equipment and transfers as a step to normalize relations with key Middle–East partners as part of “Abraham Accords”. Recently, it was in news that US is considering policy change towards Riyadh regarding weapons sale. Biden’s trip to Middle-East and Saudi Arabia in July has made it clear in the form of current announcement for massive arms sale. The aim of the US is to promote relations with Gulf States amid of Ukraine war for the sake of reducing dependency on Russian oil and gas, because these states can be proved a potential alternative to Russia. On the other hand, the latest development between the three countries is being seen as a measure to counter and defend against Iran. Few months back, US-led missile defense pact between Israel and several Arab countries known as Middle-East Air Defense Alliance (MEAD) has also been established. Under this arrangement, sensors and shooters from several countries will be connected together to counter threat from Iran. Considering the whole scenario, any defense deals such as US to resupply Saudi and UAE missile defense systems that are moving into the region are important to note. It is because Middle East has multiple existing challenges such as conflict within governments, civil wars, and serious humanitarian crises, undermining the regional order. Iran has remained a prominent actor in shaping up the region’s politics that is why Israel and the Arab nations pushed closer together more quickly considering Iran’s nuclear expansion as a common threat. The United States is also actively playing its role in Middle-East that is changing the dynamics of strategic and political landscape as well as threatening the already sensitive situation of security in the region. 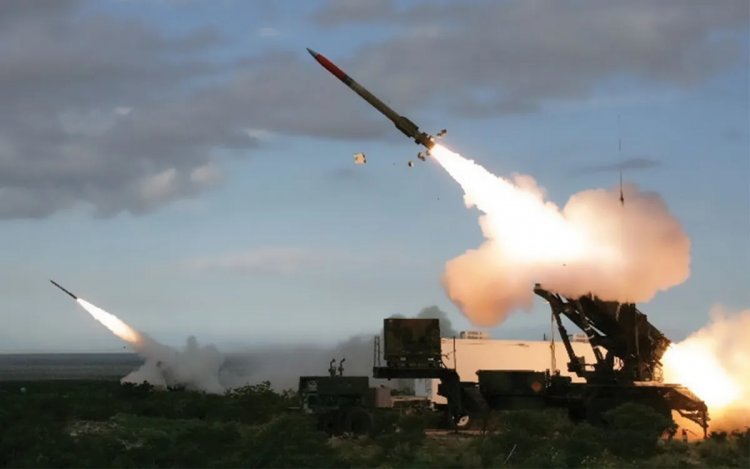