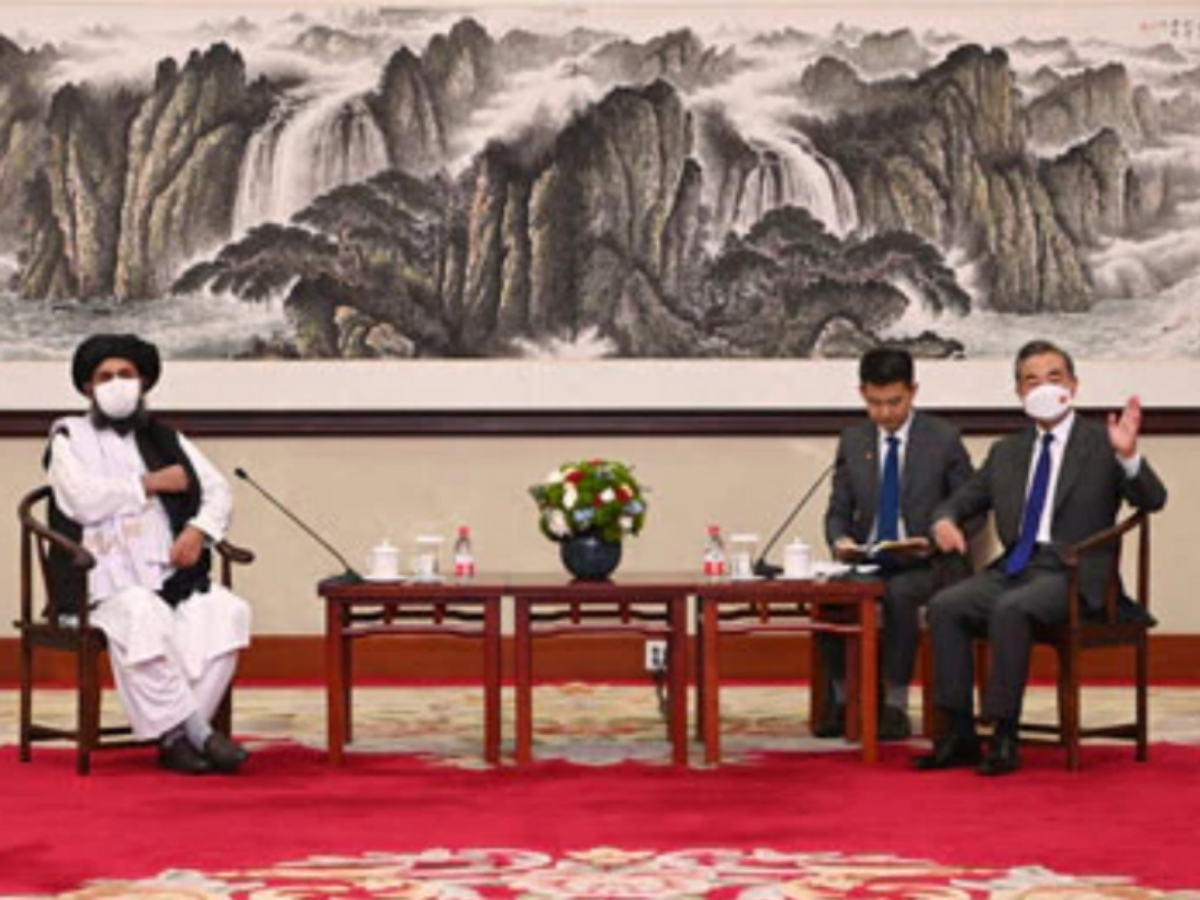 The Taliban have been attempting to reassure neighboring nations that Afghanistan is open for business and that they can protect investment ever since seizing control of Kabul last summer. The Taliban have retained power in Afghanistan for almost a year now. The nation is severely cut off from the West, but neighboring nations, particularly China, have welcomed the Taliban with great enthusiasm. A Chinese diplomat, Wang Yi, spoke about the developments in Afghanistan in March 2022, praising “the Taliban’s enormous efforts to calm the situation and their attempts to offer public goods, some of which have been successful”. This early achievement displays definite Chinese influences. The People’s Republic of China (PRC) established a bilateral working group with the Taliban in December 2021 as part of the consolidation of its leadership. The discussions included humanitarian assistance and economic reconstruction, the export of Afghan goods to the PRC, the sharing of lessons learned from Chinese economic development with the Taliban, Beijing’s support for the restart of mining in Afghanistan, the realization of Afghanistan’s connectivity potential, and other topics. China is also utilizing its positive relationships with neighboring countries to forge a regional consensus and convince all of them to back the Taliban in Afghanistan. Chinese government representatives have participated actively in all regional discussions on Afghanistan since 2021 and actively participated in the cause of Afghanistan issue. 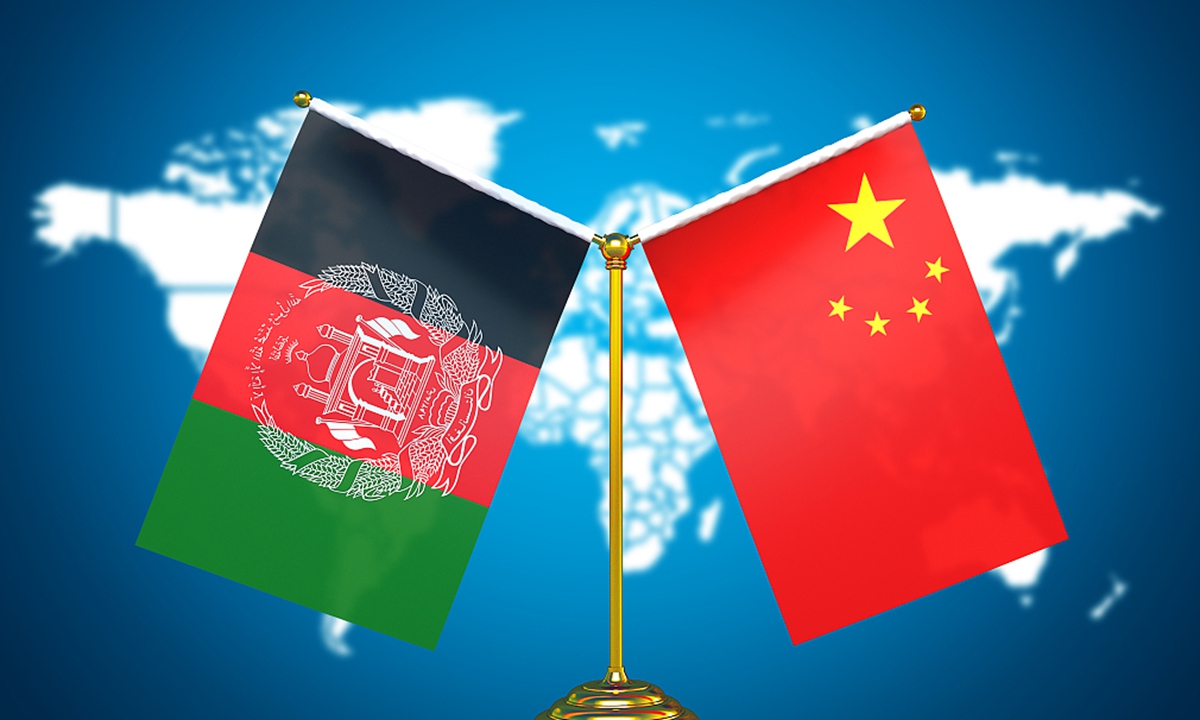 After an earthquake brought to light the negative humanitarian effects of Western sanctions, China’s ambassador endorsed trade and investment plans for Afghanistan in a statement. Ambassador Wang Yu presented $8 million in aid for relief from the June 22 earthquake that killed more than 1,000 people during a press appearance alongside the acting minister for disaster management for the Taliban government. Wang Yu visited the Afghan Red Crescent Society in Kabul to deliver relief amid recent natural disasters that have exacerbated an ongoing humanitarian calamity in Afghanistan.

Officials within the Taliban government, including the group’s supreme leader, have stated that the nation needs to become less dependent on aid and promote the business as well as investment in a speech given in July 2022. In addition to immediate humanitarian relief, Wang Yu said “we also have long-term economic reconstruction plans after the earthquake and the political changes last year. Trade would be given first priority, followed by investment and agriculture”. This step can be seen as a responsive measure to the Taliban Government’s statement which is taken by China for trade and investment in Afghanistan. Two significant mining projects, notably Mes Aynak, a copper mine in southern Afghanistan that a Chinese state-owned corporation that was arranged with the previous Afghan government, are currently the focus of negotiations. Large concentrations of iron ore and copper can be found in Afghanistan’s mineral resources, which are virtually unexplored. In addition, Wang stated that China “always believes that money belongs to the Afghan people” when referring to Afghan reserves locked in Western banks. China has consistently requested that the cash be released from the international community; this money will provide aid to a country in order to improve the lives of the people of Afghanistan.

China which has a massive Belt and Road initiative program which also influences its neighbors has repeatedly urged for the lifting of sanctions even it has a remote border with Afghanistan. As Beijing is eager to push for the extension of the China-Pakistan Economic Corridor (CPEC) to Afghanistan and welcomed Afghanistan’s active involvement in the Belt and Road Initiative. Nearly all of Afghanistan’s neighbors support the idea of Taliban rule over the long term. Isolating the Taliban leadership will not help to achieve those objectives in Afghanistan, even while it is critical to constantly draw attention to the issues with human rights and the threats posed by terrorism that are connected to the leadership. Instead, Western isolation of Afghanistan has driven the country’s leadership toward China and alienated neighboring nations who were hoping to use Afghanistan’s potential as a hub for Central Asia and South Asia connections. 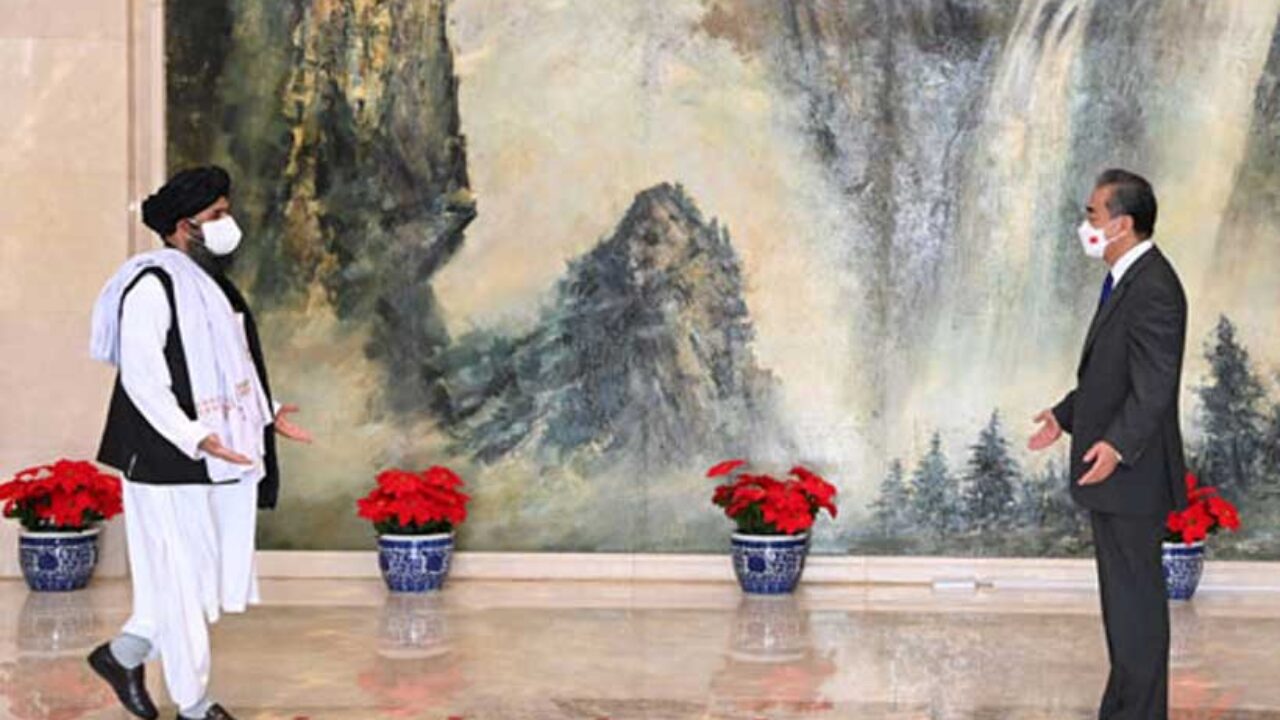 Many people anticipated Beijing would immediately intervene in Afghanistan’s political system to recognize and legitimize the Taliban leadership in the wake of the U.S. pullout from the country. In addition, it was anticipated that China will start investing in Afghanistan’s undeveloped natural resources immediately, on contrast China’s strategy has remained deliberate and slow initially. But now China’s policy towards Afghanistan has changed and shifted to take on a reasonably active role in a regional crisis that might negatively impact its entrenched interests. China’s attitude and actions in the region have shifted as a result of the Taliban’s dominance over Afghanistan. It remains to be seen how China would safeguard CPEC, stop transnational terrorism and handle the new issues posed by Afghanistan outside of its boundaries.