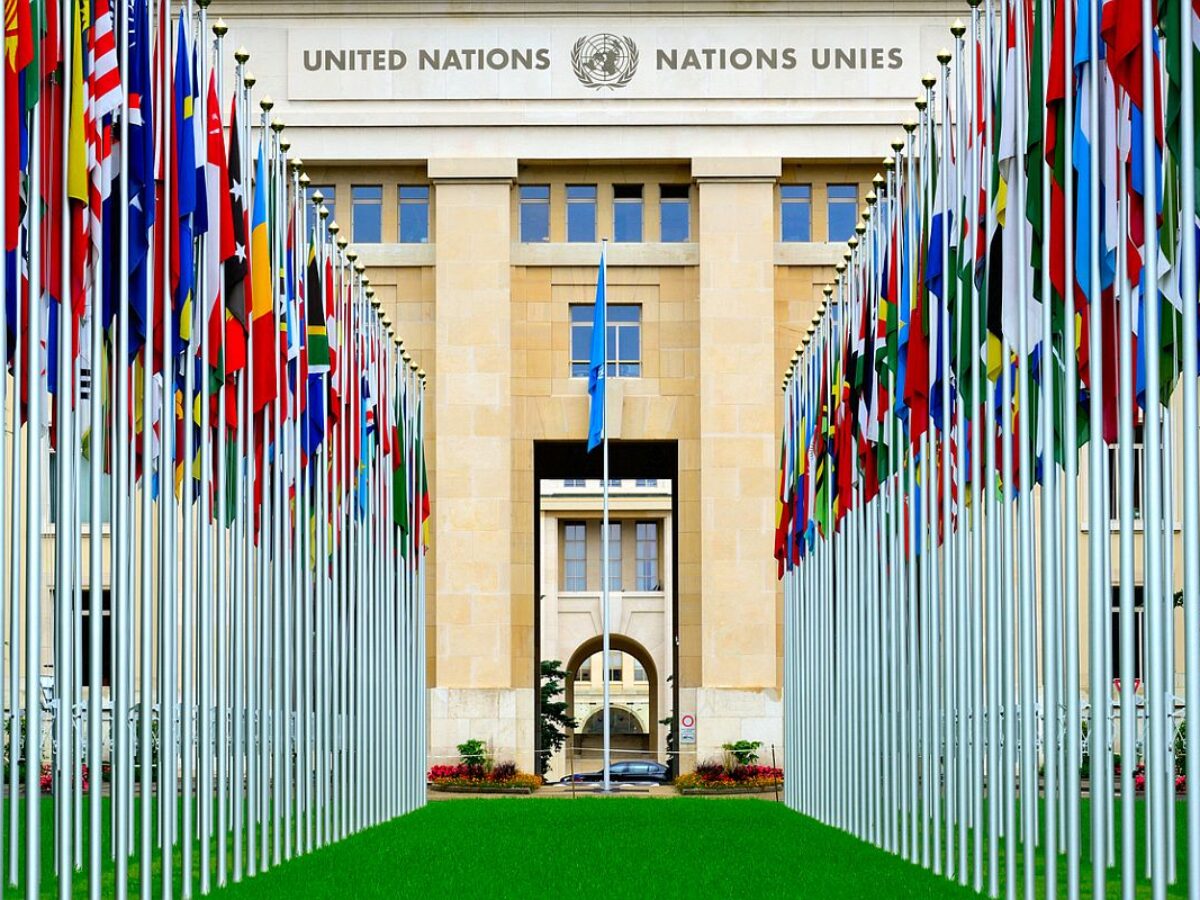 As the United Nations Conference on Disarmament begins a seven-week session in Geneva, its future is on the line. Whereas countries and civil-society initiatives are on the move, the Conference has stagnated. Its credibility – indeed, its very legitimacy – is at risk.The “CD,” as it is informally known, has long served as the world’s only multilateral forum for negotiating disarmament. Its many impressive accomplishments include the Biological and Chemical Weapons Conventions, the Nuclear Non-Proliferation Treaty, and the Comprehensive Nuclear-Test-Ban Treaty. Much of this progress was achieved during the Cold War, proving that it is possible to create global legal norms even in times of deep political division.Yet today, all is not well at the CD. It operates under a consensus rule, and its member states have different priorities. Some want negotiations on nuclear disarmament; others want to ban the production of fissile material for weapon purposes; and still others insist that such a treaty should also cover existing stocks. Some want a treaty on security guarantees for non-nuclear-weapon states to assure them against the threat or use of nuclear weapons; others want a treaty to prevent an arms race in outer space. But, instead of compromise and the give-and-take of good-faith discussions, there has been paralysis. There was a brief glimmer of hope in 2009, when the sense of paralysis led the Conference to consensus on a programme of work. Unfortunately, that agenda was never implemented. As a result, the CD has failed to make any substantive progress for 15 years. We simply must not let one lost decade turn into a second.The CD’s future is in the hands of its member states. But the disarmament and non-proliferation agenda is too important to let the CD lapse into irrelevancy as states consider other negotiating arenas. Last September, I convened a high-level meeting at the UN to consider ways to revitalise the CD’s work and to advance multilateral disarmament negotiations.The participants – who included dozens of foreign ministers – were unanimous in stressing that membership of the CD is a privilege. So is the consensus rule. Just one or two countries should not be able to block the organisation’s work indefinitely.The message was clear: no more business as usual. The CD’s member states must recognise that the Conference’s future is at a critical juncture. Continued stalemate increases the risk that some like-minded countries might take up the matter elsewhere.After all, the deadlock has ominous implications for international security; the longer it persists, the graver the nuclear threat – from existing arsenals, from the proliferation of such weapons, and from their possible acquisition by terrorists.I have urged the CD to adopt an agenda based either on the consensus that was forged in 2009, or on an alternative arrangement. Upon my request, the UN’s entire membership will take up the matter in a first-of-its-kind General Assembly meeting this July. That schedule makes the CD’s current session crucial to its future.Reaffirming the CD’s agenda offers the prospect of renewed negotiations on disarmament issues. Prior agreement on the scope or outcome should not be a precondition for talks – or an excuse to avoid them – but rather a subject of the negotiations themselves.The current stalemate is all the more troubling in view of recent momentum on other disarmament tracks, including last year’s successful NPT Review Conference and heightened attention to nuclear security. With the world focused so intently on advancing disarmament goals, the CD should seize the moment.Shakespeare once wrote that “there is a tide in the affairs of men.” The tide of disarmament is rising, yet the CD is in danger of sinking. And it will sink unless it fulfills its responsibility to act.Ban Ki-moon is Secretary-General of the United NationsCourtesy: Khaleej Times