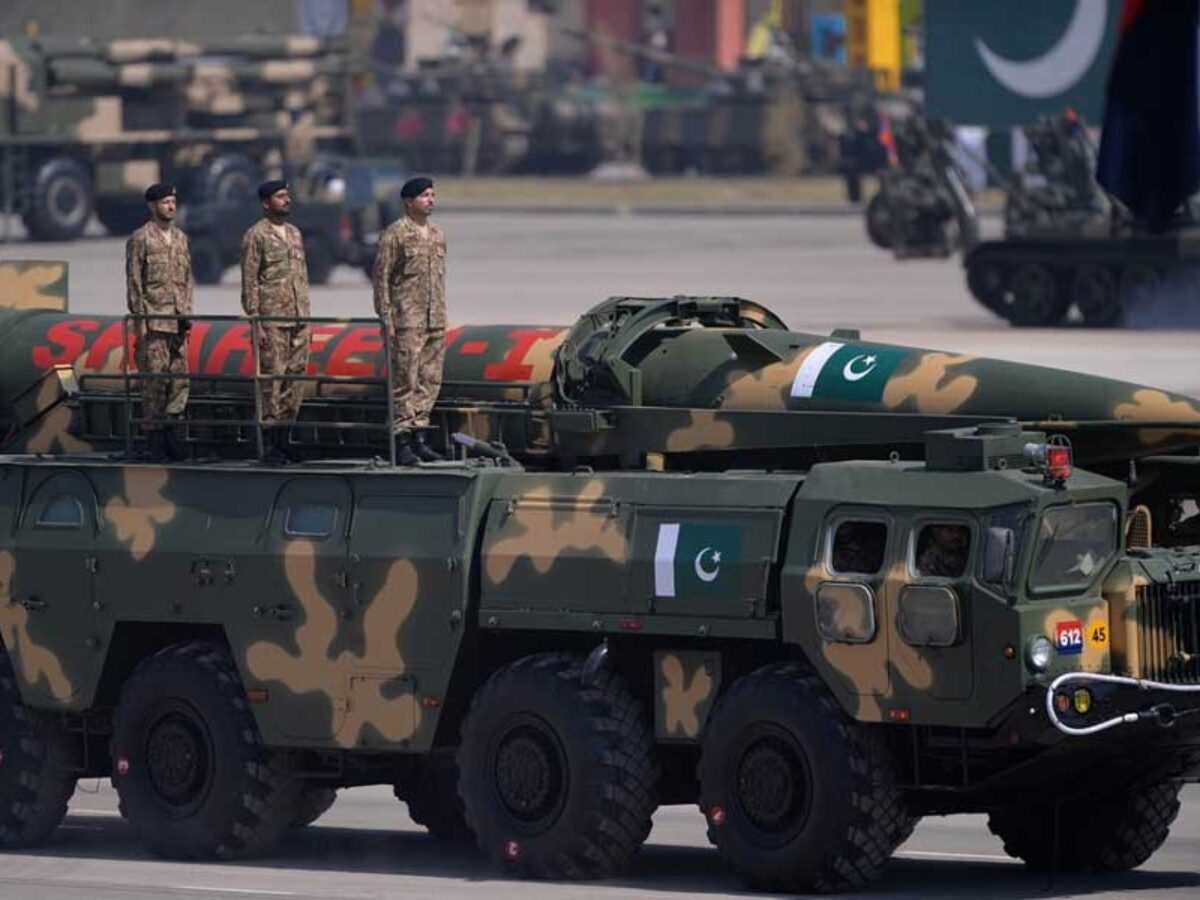 The writer is a PhD scholar at the Quaid-i-Azam University, Islamabad and a former Visiting Fellow at Henry L. Stimson Center Washington DC

In January 1972, at a meeting in Multan, then President Zulfikar Ali Bhutto made the momentous decision to develop nuclear weapons that could ensure Pakistan’s territorial integrity and provide security against existential threats that emanated mainly from India. On the 14th anniversary of Pakistan’s nuclear tests, it may be useful to analyse the role of nuclear weapons in national security and how safe these weapons are from external threats.

Nuclear weapons are a vital part of Pakistan’s military strategy. They have not only helped neutralise the military disadvantage as a result of the increasing conventional disparity vis-à-vis India, but have also prevented several wars in the region. In the first 25 years of its existence, Pakistan fought three full-scale wars with India, which eventually led to its dismemberment in 1971. In the following 40 years since work on the nuclear weapons programme started and subsequently when Pakistan acquired nuclear capability, there have been no wars between the two neighbours, except for the 1999 Kargil crisis that does not fall under the category of a conventional war.

Due to the existence of an effective nuclear deterrence, India, despite having a qualitative and quantitative edge in conventional military hardware, was restrained from waging wars in 1985-86 (Brasstacks), 1990 (Kashmir uprising), 1999 (Kargil conflict), 2001-02 (military stand-off), and 2008 (Mumbai attacks). From the economic perspective as well, the cost of three wars far outweighs the money spent on developing and maintaining nuclear weapons capability.

Pakistan’s nuclear deterrence was conceived with a focus on deterring future wars with India. It does not take into account the multitude of internal and external threats being faced by it today. In order to transform its threat perception from being mainly India-specific, Pakistan needs to redefine its national objectives that must be consistent with its national power potential. Nevertheless, existence of nuclear capability does provide inherent strength and guarantee that the country cannot be treated like states, which do not have the military means to defend themselves.

The safety and security of Pakistan’s nuclear weapons has been a focus of international attention especially after 9/11. Several Western scholars continue to churn out scenarios depicting Pakistan as a fragile state, incapable of handling its nuclear assets.

While these concerns are mainly politically motivated, nevertheless, Pakistan has put in place an effective command and control system. Over 20,000 people are guarding Pakistan’s nuclear assets to ensure that they do not fall into the wrong hands. Likewise, the system also caters for all possible external threats to obviate the likelihood of damage or sabotage.

The history of Pakistan’s nuclear weapons programme is a story of national resilience and tremendous sacrifices. Safeguarding it against external threats — both intellectual and physical — is a national responsibility.

Nuclear weapons combined with other elements of national power are an instrument of policy to safeguard national security interests. Possession of nuclear weapons offers significant edge in terms of enhanced political stature and diplomatic relations. It is up to the state and the leadership to formulate a strategy to exploit this potential.