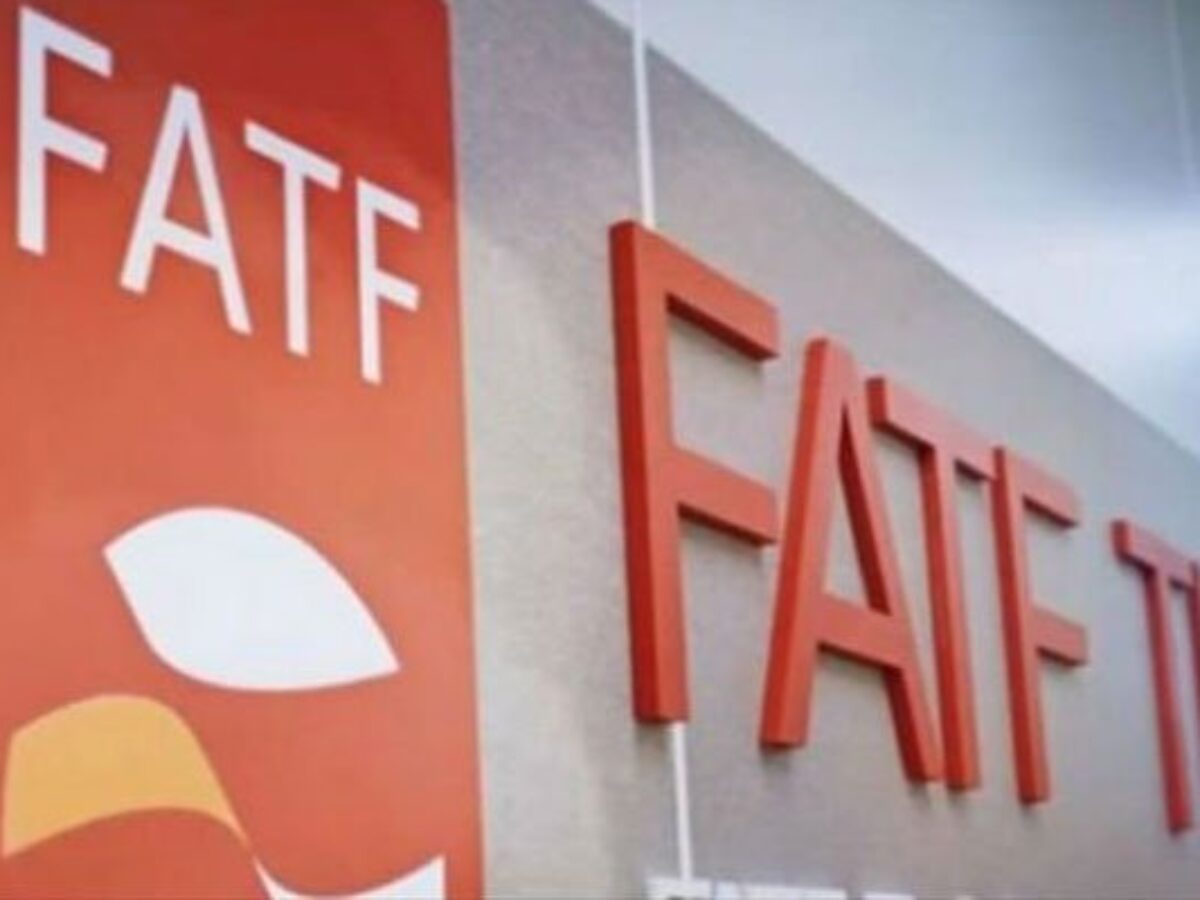 Pakistan is one of those countries which are most vulnerable to terror financing and money laundering that is emerging from different terrorist groups operating in country. The Asia Pacific Group APG presented the final Mutual Evaluation Report after which Pakistan’s chances of being retained in grey list are quite high. In its National Risk Assessment report Pakistan has been denying the fact that money laundering and terror finances is a high-risk issue and considers it a medium risk. On the other hand, Pakistan has been under the continuous threat of terror financing from its porous borders, DNFBPs (Designated non-Financial Businesses and Professions). Out of 40 recommendations Pakistan was fully compliant only on one, mainly compliant on 9, no-compliant on four and partially compliant on 26 recommendations of FATF. Pakistan’s performance was considered effective only on one benchmark that led APG to place Pakistan on Enhanced Follow up list.

The Pakistani delegation left for Bangkok to meet the Financial Action Task Force officials from September 8 to 10. Pakistan had to face FATF as a part of efforts to exclude its name from “grey list” and which will scrutinize the country’s performance before the final review meeting. Pakistan is under great pressure to ensure compliance before October 2019 as the final deadline was September 2019. Failure to do so might cripple the economic condition of the country.

Financial Action Task Force (FATF) is an international task force that is created for the government, by the government in order to fight the undesirable consequences of money laundering. FATF born in 1989 was created in response to the difficulties of money laundering and was initiated by G7 countries including Canada, France, Germany, Italy, Japan, the United Kingdom, and the United States.  These countries felt the need for international cooperation. FATF started with 16 members and the number rose to 35 members. Among these 35 members, 8 are regional bodies which mean that 180 jurisdictions are a part of the FATF family. The rules and conducts set by FATF have to be followed by the member countries

Pakistan has failed to implement the UNSC resolutions against 26/11 mastermind Hafiz Saeed and other terrorists associated with terrorist groups like Lashkar-e-Taiba and Jamat-ud-Dawa. The resolutions are related to curbing money laundering and terror financing in Pakistan. The FATF report came a week before when the agency had to decide whether to retain Pakistan in a “grey list”. Pakistan was placed on the grey list in June 2018 and was given a chance to complete the action by Oct 2019 or to get ready to face the risk of being placed on the blacklist with North Korea and Iran. Whereas on the other hand, Pakistan’s government is trying to follow the FATF recommendations. So, Pakistan certainly is not a part of the non-complaint category. Partial compliance in 26 areas is technical compliance. Pakistan has gained some confidence after being supported by China, Turkey and Malaysia but India with the support of the United States emphasized on Pakistan’s blacklisting.

Pakistan is well aware of the fact that the presence of US and India on FATF forum is an obstacle for its case as both the countries are trying to isolate Islamabad on International level. Whereas, China’s position on FATF can be beneficial for Pakistan to implement its policies according to the forum. Pakistan is faced with the challenge to do more against terrorism because of the ambiguity in legislation which needs clarification. The US and India came up with evidence against Pakistan therefore Islamabad need to do something to strengthen its case because Pakistan is not in a condition to bear the shock of blacklisting. The way forward Pakistan could be politicizing the case with the support of China and showing commitment towards addressing the gaps in legislation.