What if India attacks?

What if India attacks? 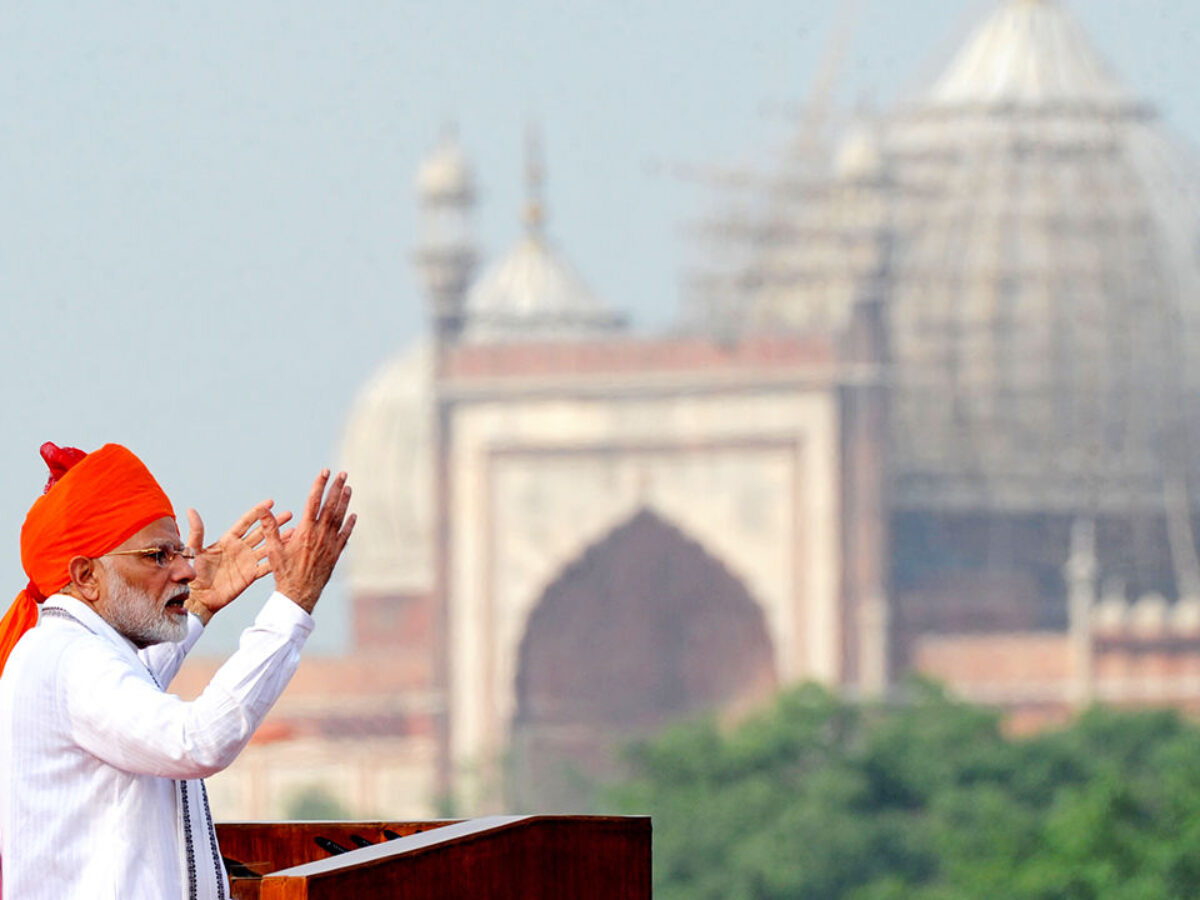 The history of wars between Pakistan and India demonstrates that due to close proximity of borders and militarily active Line of Control (LOC), any attack or violation of Pakistan’s airspace and territory has met the very serious military response from Pakistan. Therefore, it is very complex to deconstruct the idea of a full-fledge Indian invasion. However, the current military buildup in IOK has presented serious threats to Kashmiri people and Pakistan’s territorial integrity, hence the risk of a war is real.

A country can attack its rival but the major concern is what it can accomplish and is it ready to withstand a counterattack? In the case of India, its supe

riority in conventional weaponry makes sense that it could sustain offensive for a longer period of time. But Pakistan’s posture is primarily defensive. Despite its lesser manpower and resources in a counterattack, it will remain fierce in its defensive offense. Indians will have to pull a lot of effort to penetrate into Pakistani territory.

If India attacks Pakistan unprovoked, it will cost its goodwill at the world stage. One of the technical points for India to attack Pakistan is to lift its curfew from IOK.  People will come out to protest against the Indian government. India will target those innocent Kashmiri protestors. There will be a massacre in Kashmir which will create unrest in the region. India will allegedly blame Pakistan just like Pulwama attack. Unfortunately, Pakistan will be left with no choice but to retaliate.

India cannot penetrate through the international borders unless there is a major violation from the Pakistani side. India will have to make a choice to attack the Line of Control (LoC). If India attacks LOC terming it as a surgical strike, Pakistan would definitely retaliate by using all means at its disposal.

Despite the fact that Prime Minister Imran Khan made all kind of overtures, opened the Kartarpur corridor but India using rhetoric to negatively engage Pakistan at diplomatic and military fronts. Pakistan should avoid and avert all Indian traps that may lead to a larger conflict in South Asia. It is assessed that India will escalate the ladder, in order to push Pakistan to a limited war where Pakistan has a disadvantage in terms of the number of forces and conventional weaponry. Conversely, Pakistan has a subtle policy of nuclear threshold and thus India will continue to guess about retaliatory strategy and operationalization of strategic resources by Pakistan. On the other hand, India may also not risk a nuclear confrontation because this scenario will take India back to the stone age, meaning by, losing most of it if not all the industrial progress that she made in the past four decades. Considering the risks of a nuclear war, China, Russia and most importantly the United States supporting a peaceful bilateral dialogue between Pakistan and India.

To conclude, if the UN fails to prevent Indian brutalities against Kashmiri people, a false flag operation in IOK and subsequently a scenario such as 26 Feb, can occur in which India violated Pakistan’s airspace, which culminated in destruction of three Indian fighter jets and capturing of a pilot. The question that what if India attacks again can be answered in a simple expression, i.e. Pakistan will respond in coins and the confrontation may expand. It is contented that strategic sense will prevail and India will release 8 million Kashmiris and provide them with the basic human rights and protection of life.