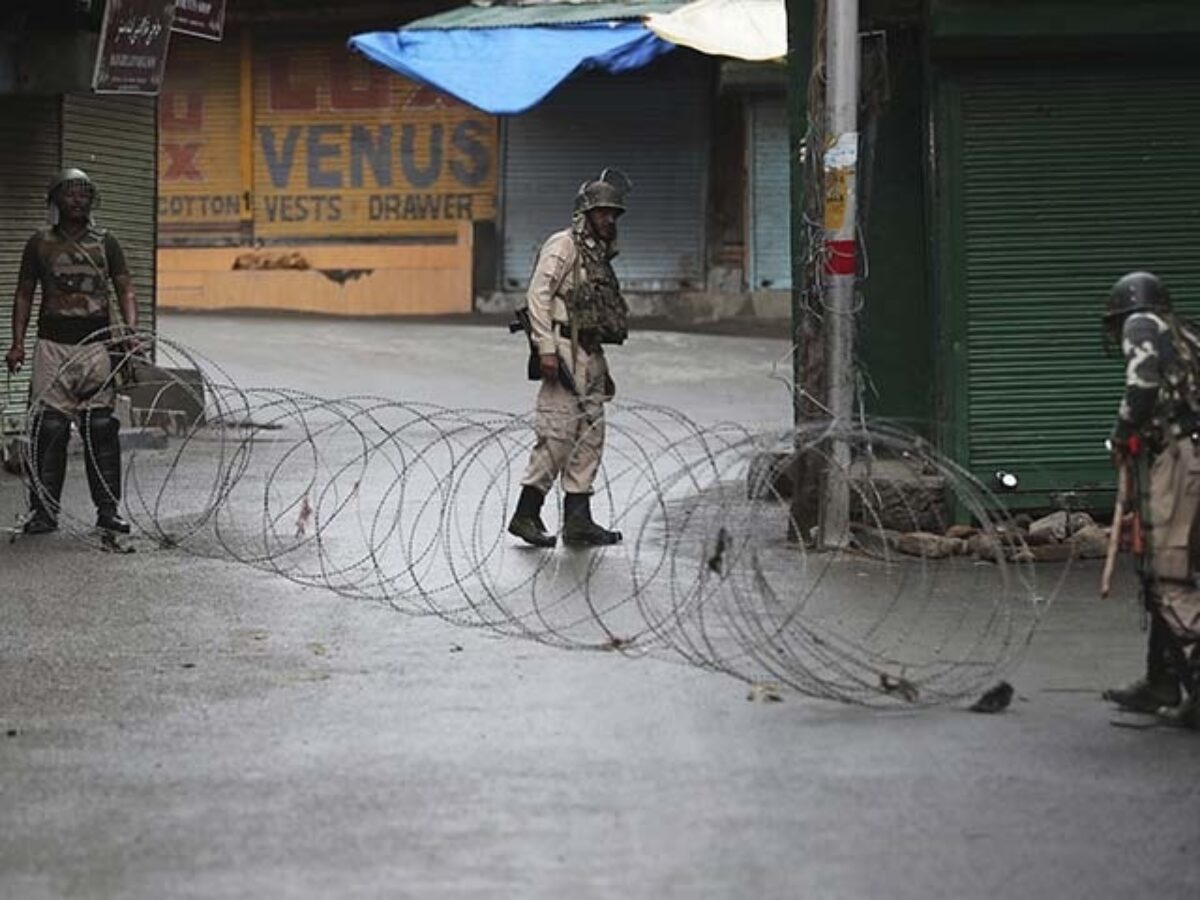 To conclude, it is the responsibility of international community and the United Nation to prevent Indian PM Modi’s Hindu nationalist government to commit genocide against innocent Kashmiris. For India, it is vital to comprehend that Pakistan “will go to any lengths” to support the cause of the oppressed Kashmiri people” as PM Imran Khan put it, but also will severely retaliate any Indian aggression or military misadventure.