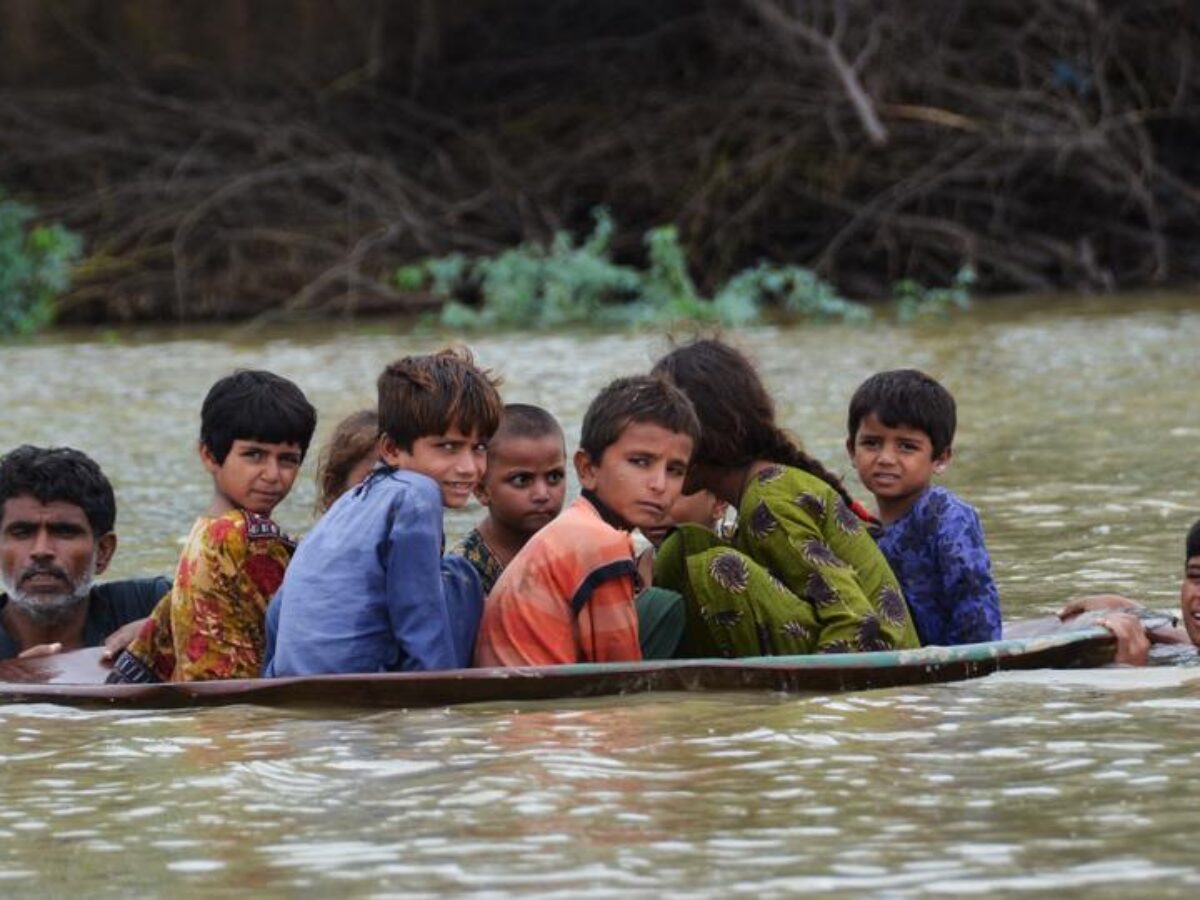 The primary threat to global health security has historically been regarded to humanitarian catastrophes, which include conflicts, natural and man-made disasters and different complex situations of emergency. The relationship between the natural environment and human health has been postulated for centuries. It is evident today in Pakistan, where a large number of people are experiencing health insecurity as a result of the extreme floods that nation has never witnessed before. In a world, which is experiencing global warming at the fastest rate, due to which flooding has grown more frequent with rising negative effects on human health. Every aspect of flooding is disastrous, including the destruction of property and infrastructure, the loss of lives and broader effects on health and well-being of the people. 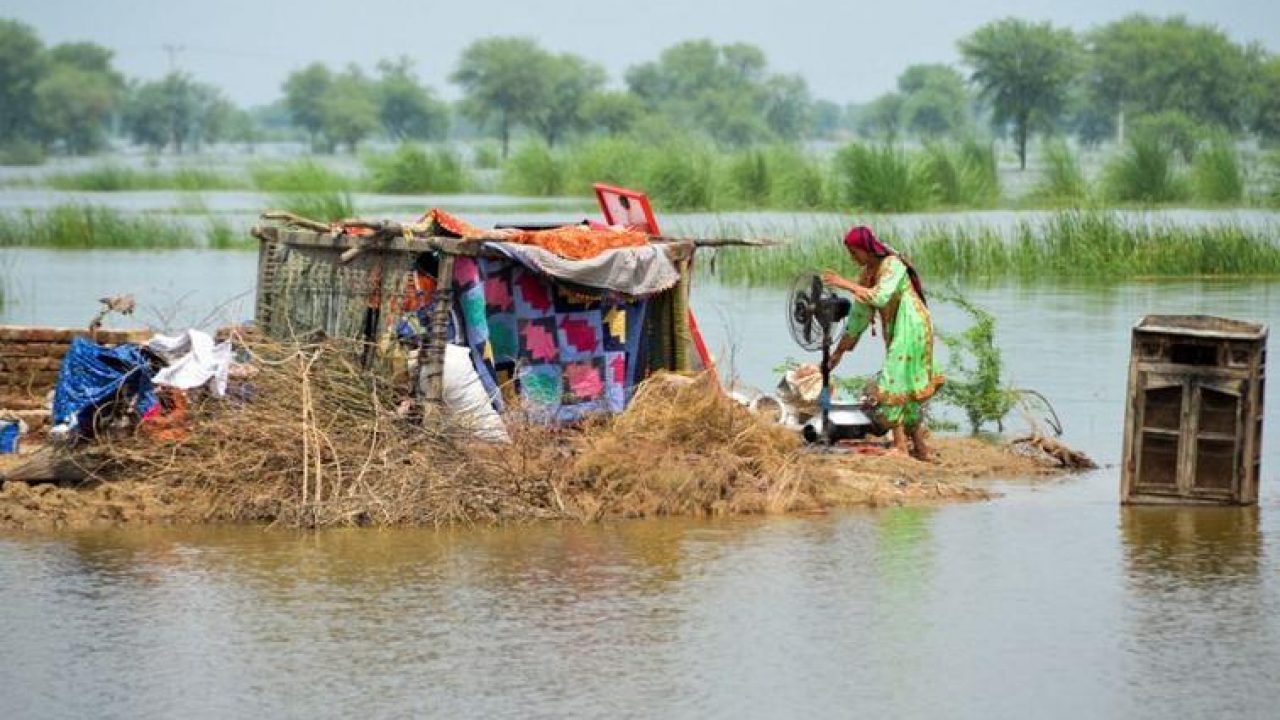 Disasters can worsen the rate of diseases and mortality linked to infectious and chronic diseases by affecting the health overall care system. Acute illness, physical and emotional trauma are all direct effects of disasters on population health. In Pakistan, more than 33 million people and 75 percent of all districts have been impacted by flooding brought on by monsoon rains, due to which the Government of Pakistan proclaimed a state of emergency. The World Health Organization (WHO) reported that at least 1,000 people have died and 1,500 have been injured. In the entire nation, damage to healthcare facilities is close to 900, with 180 of those facilities being destroyed. Access to medical care and treatment has been limited to millions of people. A WHO emergency fund has been released of $10 million to help the people with the response to the current situation. Millions of people are now homeless, number of additional people in camps have increased to over 161,000 after the monsoons flooded one-fifth of Pakistan, necessitating massive relief efforts that have yet to reach the severely devastated areas. There are several ways that flooding affects human health, and medical experts can take a variety of actions to safeguard the impacted health of the people.

More people are going to experience floods and its destruction, including its detrimental effects on health security, as climate change makes the planet more vulnerable to extreme weather events. At national level, the federal Government and Provincial Governments should collaborate and work together for providing relief of the victims. The United Nations’ Secretary-General António Guterres said in a statement “Let’s stop sleepwalking towards the destruction of our world by climate change.” He urged the countries by saying “Today, it is Pakistan. Tomorrow, it could be your country”. Therefore, it is a high time for all the countries around the world to look upon their actions regarding carbon emissions and to adopt policies that can save the humanity and mitigate the existing conditions of climate change.