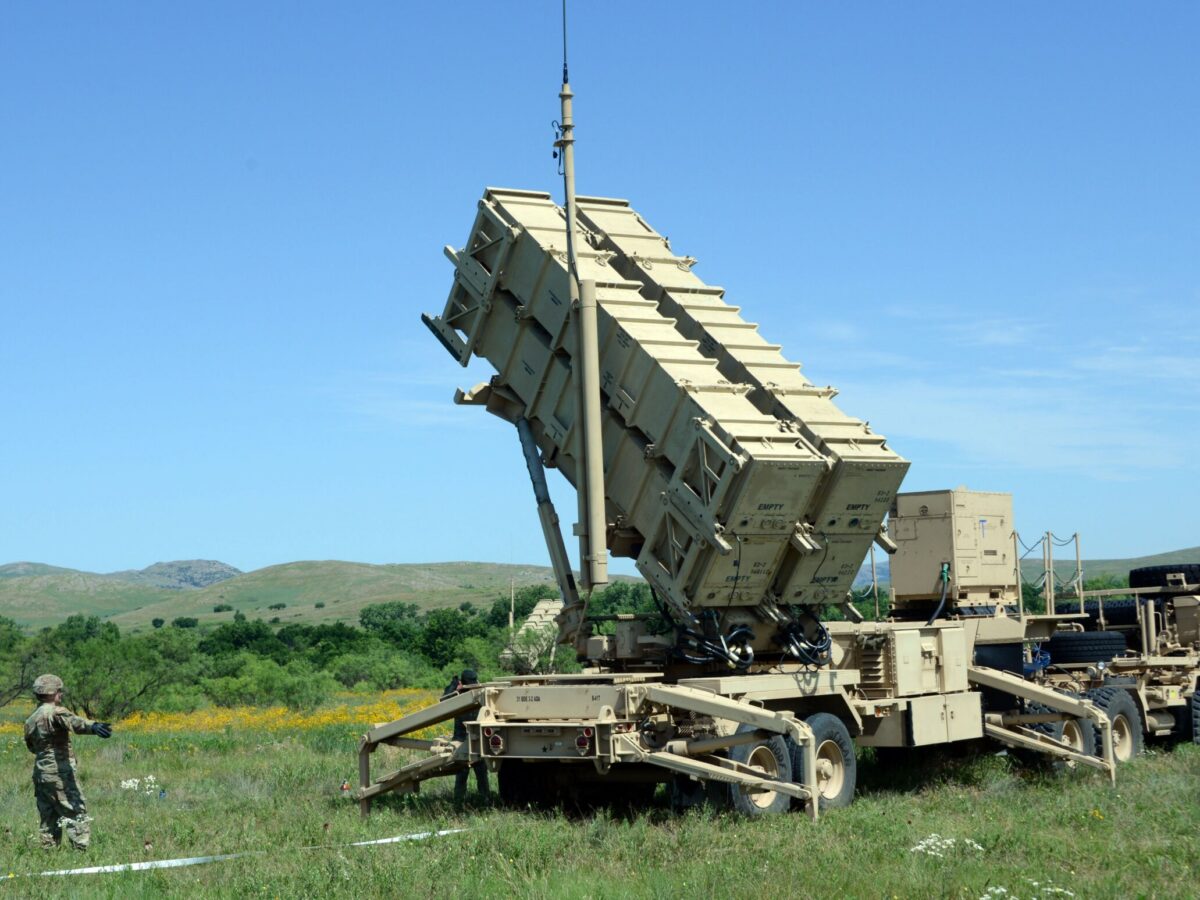 Boeing has been awarded a contract by the U.S. Missile Defense Agency for its anti-ballistic missile program. The Boeing is the largest aerospace and military company based in America. According to defense related revenue from 2011, it is one of the biggest global aircraft manufacturers and the second-largest aerospace and defense contractor globally. Recently, Boeing has received a $5 billion contract to maintain the US Defense system. For that, the company will carry out the engineering, physical integration, and logistical integration of Ground-based Midcourse Defense (GMD) components into the nation’s missile defense system. The project aims to ensure the system’s readiness to defend the US homeland from threats posed by intermediate and long range ballistic missiles. 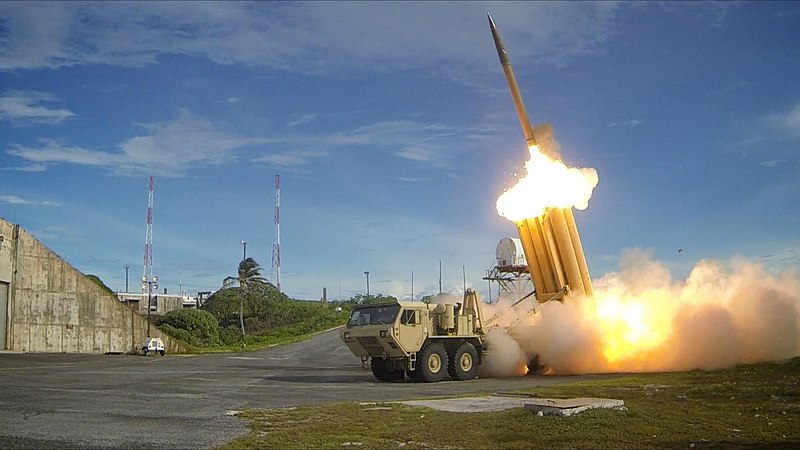 Defense Spending of the United States

The United States currently spends more on defense than the nine countries combined, including China, India, the United Kingdom and Russia. The United States’ defense spending increased by $22 billion between 2020 and 2021, which exceeds the growth in other countries spending. In April 2022, President Joe Biden approved a massive $29 billion spending increase fiscal year 2022 national defense budget. The overall budget package for 2022 includes $782 billion for national defense, which represents a 5.6 percent increase over the 2021 expenditures and a 3.9 percent increase over the administration’s proposal for 2022. This increase was also accompanied by the approval of an additional $13.6 billion in emergency military aid for as a result of Russia’s war launched in Ukraine. The defense funding bill allots $5.1 billion for the building and ongoing research and development of a fleet of 12 ballistic missile submarines of the Columbia class. This represents a rise of roughly $7 million over the approved sum and a rise of $145 million over Biden’s requested budget. The budget hike, which also included many bills related to Taiwan with the objective of bolstering relations between the US and Taiwan island, was justified by US lawmakers by citing dangers from Russia and China. 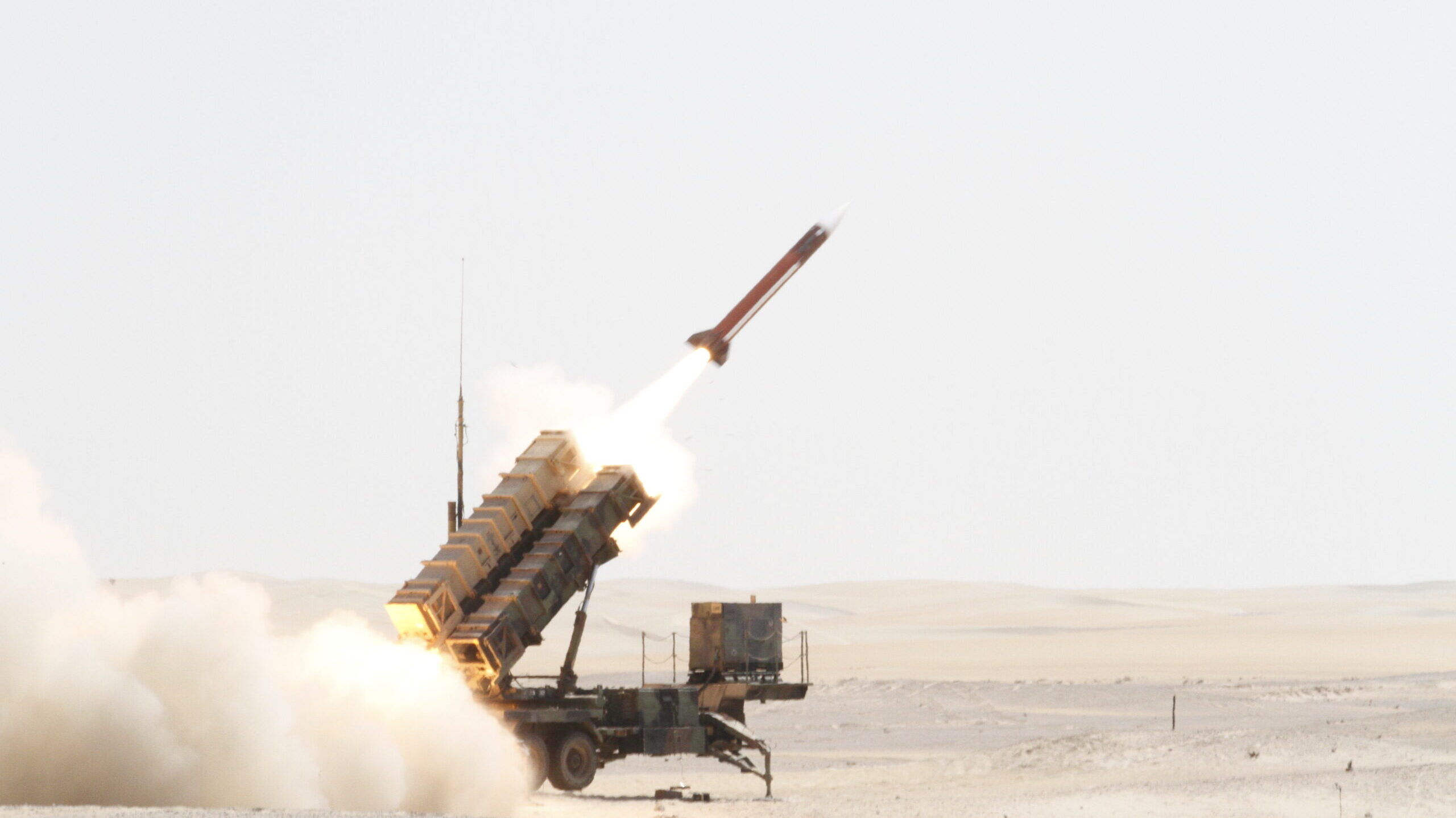 Investment in peace building, conflict resolution and development lags significantly behind military spending which continues to increase excessively. As a result of the increased instability of the world after the end of the Cold War, militarism has been developing, further escalating tensions and conflict among countries. Armed conflicts have developed into both the root cause and a response to this rising militarism, together with the ongoing danger of war or terrorism. By this trend, infrastructure is being destroyed, citizens and their well-being is affected and a culture of continual fear, violence, and instability is resulting all over the world as countries continue to win the defense competition by enhancing military spending.