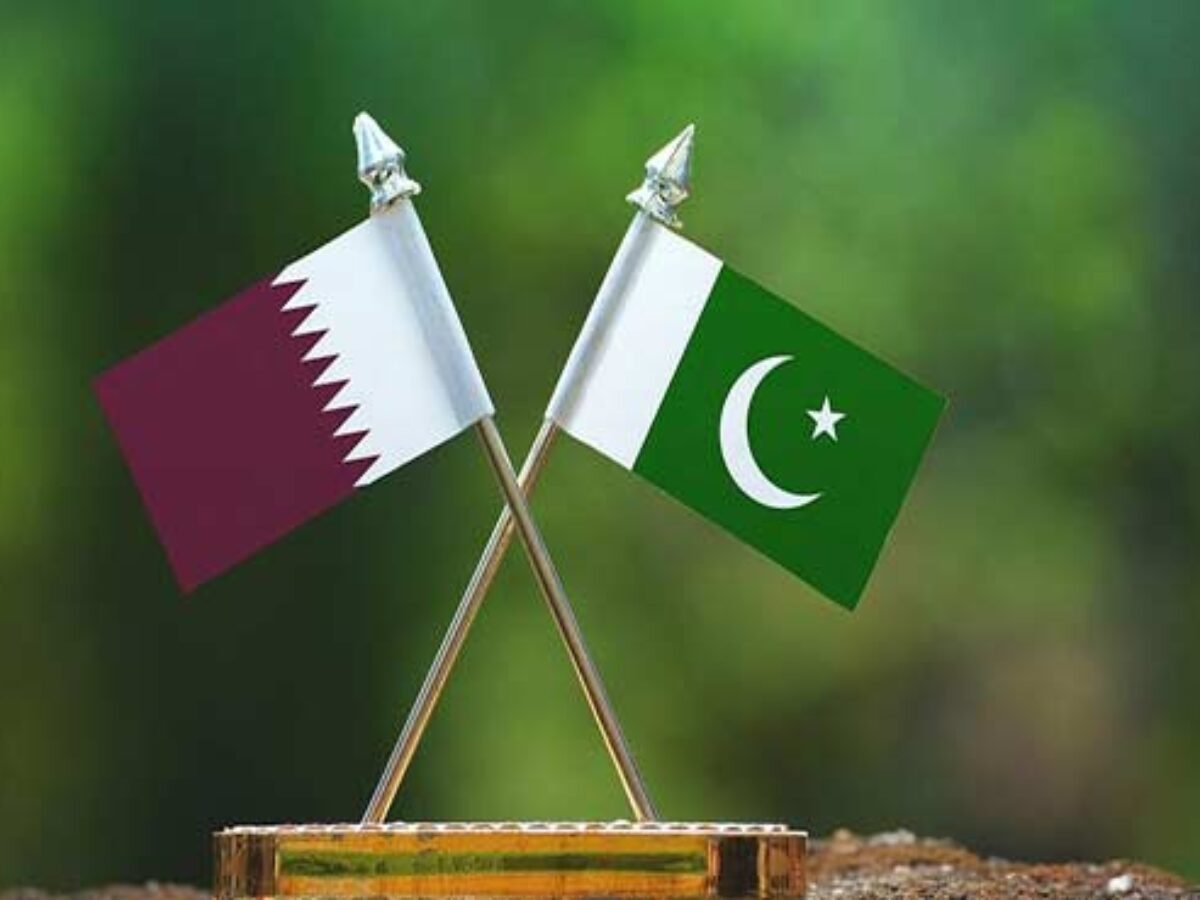 Qatar invites businessmen of both countries to contribute to the development of bilateral trade cooperation and strives to bring Qatari companies and their Pakistani counterparts closer to cooperation for the benefit of both countries. Bringing Pakistanis to work in Qatar and facilities provided in this regard. Sheikh Tamim bin Hamad Al Thani, the Emir of the State of Qatar, has ordered an increase in the number of Pakistani workers in the State of Qatar. Pakistan was among the first eight countries selected by the State of Qatar to open “Qatar Visa Centers Abroad” to curb illegal practices and guarantee workers’ rights by validating contracts. Cooperation in the field of education and healthcare. Pakistan has become the biggest beneficiary of Qatar’s initiative to educate 10 million out-of-school children as Qatar supported the Federal Ministry of Education and Training to launch an education program for 1 million out-of-school children in Pakistan, according to an agreement signed in 2018. The “Lives and Livelihoods Fund”, led by the “Qatar Fund for Development” in the period 2019-2020, finances the project “Support to the National Polio Eradication Program 2019-2022. 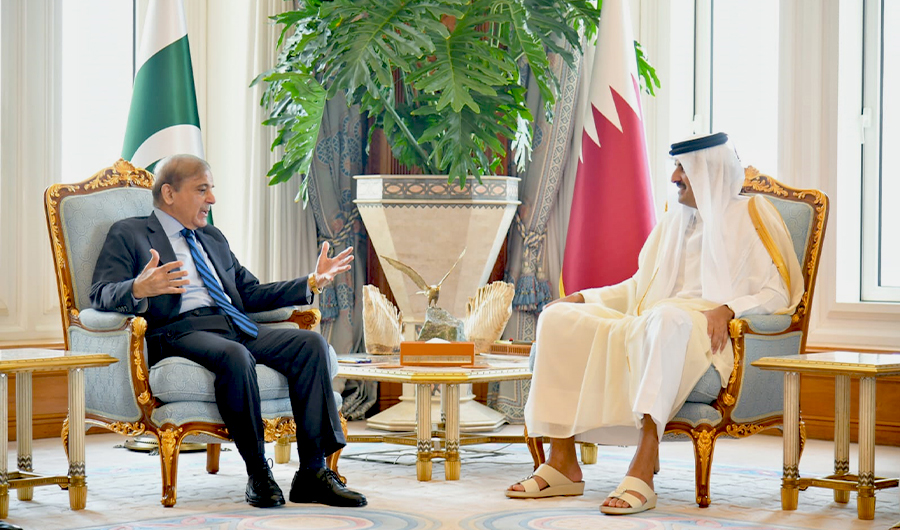 In the recent meeting of the representatives of the two states, economic ties between the states has been discussed. The focus was on enhancing the economic ties and strengthen the relationship through these diplomatic means. According to the Prime Minister of Pakistan Shahbaz Sharif: ‘’Pakistan and Qatar have a clear vision of the future, with new opportunities and greater awareness to upgrade bilateral relations, particularly on the economic front. There is greater awareness between the two countries of the need for upgrading the bilateral relations by making economic cooperation the pivot of bilateral ties.’’ The PM encouraged the Qatari investors to take advantage of the opportunities given by the China-Pakistan Economic Corridor and reassured them that the government would fully support them as they strengthened their presence in Pakistan (CPEC). Qatar is also ready to avail the opportunity.

Over the past ten years, there have been numerous geopolitical changes in the larger Middle East and South Asia that have changed the traditional alignment patterns between the states in the two regions. The historical ties that were already in place have been undermined by these shifts, but new partnerships amongst regional stakeholders have also been formed. The partnerships between Turkey, Qatar, and Pakistan fall within the scope of this new engagement, which has gained relevance as a result of the close bilateral ties and political, diplomatic, and security coordination between the three parties on a variety of regional concerns. The three parties’ unique strategic compatibility—in which they don’t truly differ on important geopolitical problems that affect both the area and internationally to their cooperation.